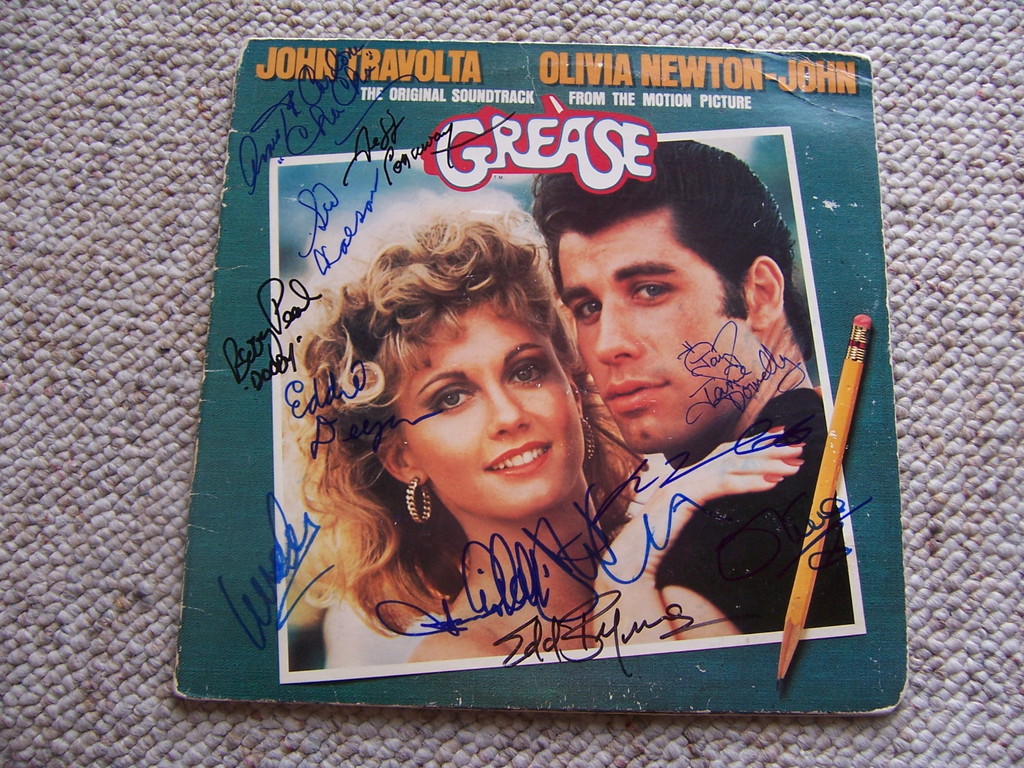 I have two Olivia Newton-John autographs. The first one came about the usual way for us collectors -- I purchased it. It was a Grease soundtrack album, and it was signed by a few of the cast members, including John Travolta. I was able to get even more signatures on it (although very costly), at one of those autograph shows at the Marriott near LAX. I only went to that because Autograph Magazine was going to set up a booth there and I could get a free ticket. It was fun looking at all the former TV stars at their booths, and hanging out with Steve Cyrkin for the day. It was also thrilling to be asked by a few people to sign autographs for them. One of them even said, “You’re not charging for your autograph? Awesome. Sign my copy of Autograph magazine!” Most of the stars there were charging $25 an autograph. So if I was charging, I’m guessing I couldn’t ask more than a dollar.. Why anybody would pay that for a few of the Sweathogs from Welcome Back, Kotter or Lou Ferrigno...is beyond me. But, I did pay it for a few of the cast members of Grease that I needed on that album. And after Jeff Conaway signed it, I was thrilled. I loved him in the TV show Taxi. He was in really bad shape. He was walking hunched over and slurring his words. But we talked about Taxi and he told me a few good stories.

The woman that blew me away was Annette Charles who played Cha Cha in Grease. She looked more beautiful than from the movie. I asked her if her friends were jealous of the fact that she got to dance with Travolta back then. She said, “Back then?! They still bring it up!” She told me about how she’s a social worker in L.A. And I was saddened when about a year later, she passed away from Ovarian and brain cancer. It was only three months after Conaway died.

I thought about her, when I came home and saw that Olivia Newton-John has cancer in her back. Remember, in 1992 she fought breast cancer.

She's cancelled concert tours, and it's worrisome to think about how far cancer might have spread if it's in your back.

The one time I met her was at a concert venue about 8 years ago. I had two albums for her to sign. The Xanadu soundtrack and one of her solo records. Before her tour bus pulled up, one of the autograph dealers I’ve seen at shows said, “Uh, you’re not going to get two records signed. She only signs one per person. And, she only signs her first name.”

It’s one of those bits of information that is usually helpful, but this time, it wasn’t. Nobody noticed her walking up the side of the venue but me. They were all focus on the bus. As I approached I asked for her autograph. She said, “Sure.” I told her how the weather is so much more beautiful here than her hometown of Australia. She said something like, “But I live in Malibu now, not Australia.”

She signed her full name, but then said, “Oh no! I signed it upside down!”

I told her that was okay, but what I should’ve said was, “Well...you can sign this one the right way,” and handed her the other album. But since the autograph dealer told me she wouldn’t sign more than one, I didn’t.

The four guys behind me all had multiple albums, and she signed each and every one. At that point, I felt weird about saying, “Can you sign one more for me?” 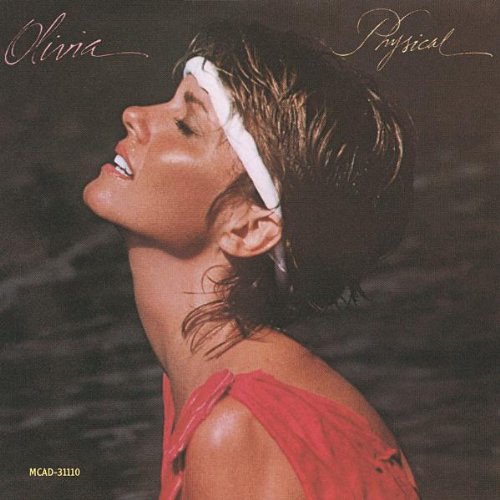 So I left with one upside down autograph. But it was a thrill to meet one of my childhood crushes. How could you not fall in love with her in Grease? And anybody remember the “Physical” video? Yowzaaa!

My thoughts are with her in this latest battle with cancer. In a day and age with so many pop stars that are over-the-top divas, she’s one of the good ones. 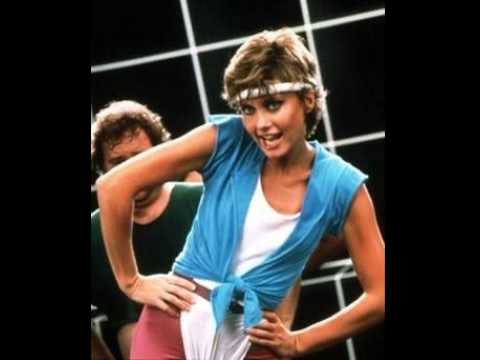 I've seen Grease at least 25 times, and could watch it 25 times more.  Love that movie.

I was supposed to see her tonight in Cleveland.  I had 2 lps ready to go.  Hoping for a fast recovery.  They said this show is postponed and will be rescheduled- not cancelled.  That is encouraging.

I got autographs ttm mail from in the last few years! nice story josh and a speedy recovery for her as well.

She has rescheduled her Cleveland date.  It's now Nov. 12.  She must be doing better!

Thanks for sharing your story. I really enjoyed it! I wish Olivia all the best in fighting her cancer

Josh great blog I too have worked on a Grease album so far I have Olivia, Travolta, members of Sha Na Na who are still touring, Frankie Avalon, and Frankie Valli. It is one of my favorite pieces in my collection. I got Olivia as her bus drove up at a hotel after a show there were 4 of us waiting and the manager said no pictures only autographs and he would take the stuff on the bus so I had a couple including the Grease album little did I know she would have signed everything and anything then. She came last November close to me again but I heard there was a 400.00 meet and greet so I didn't try thinking she wouldn't sign and then hearing after the fact she signed one and no pictures for the meet and greet. I agree that Olivia was a crush but 400.00 is a little much for a handshake and 30 seconds with a celebrity.

Exactly. Did you read my post on meet-and-greets? It got VERY heated. You should find it. I think...if you pay for the meet-and-greet...you should be able to have AT LEAST 4 things signed.