The Joy of Sax 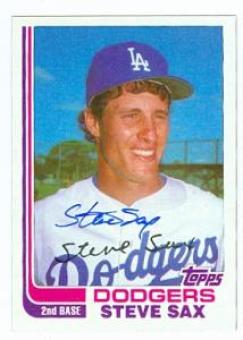 So, if the Dodgers and Yankees have a showdown in the World Series this year, I wonder who former second baseman Steve Sax will root for. He played for both teams.

My favorite Steve Sax story has little to do with him. I was in 9th grade, and an older guy I played basketball with and could drive, took us to a San Diego Clippers game. His mom got us second row seats from her boss. We got lots of autographs that night (the late Darryl Dawkins, Bill Walton, and a few others). On the way to the game, he announced that we’d have to stop at a liquor store and buy a Penthouse magazine. The reason was because a basketball coach I had a few years earlier, who was one of the best basketball players in our town, had a girlfriend that was in a 2 or 3 page spread. We had seen her before, but with clothes on. As a 9th grader, it was a lot nicer seeing her without her clothes. Anyway, after we spent a few minutes drooling on the pages, we drove to the game. I asked why coach Steve was no longer going out with her. He informed me she was dating a new Steve -- Steve Sax, the Dodgers player. Anyway, I thought about that story when I heard about this today. Sax is suing Forever Collectibles for $10,000. They made his bobbleheads, to be sold at an event in June. He signed just over 500. Sax said that he had an agreement that would pay him another $5,000 if he was at the event and signed extra autographs and inscriptions. He claimed he did that, but wasn’t paid the additional $5,000.

I’m guessing he’ll win the case. Usually there are contracts signed, and if there weren’t, he’ll lose. 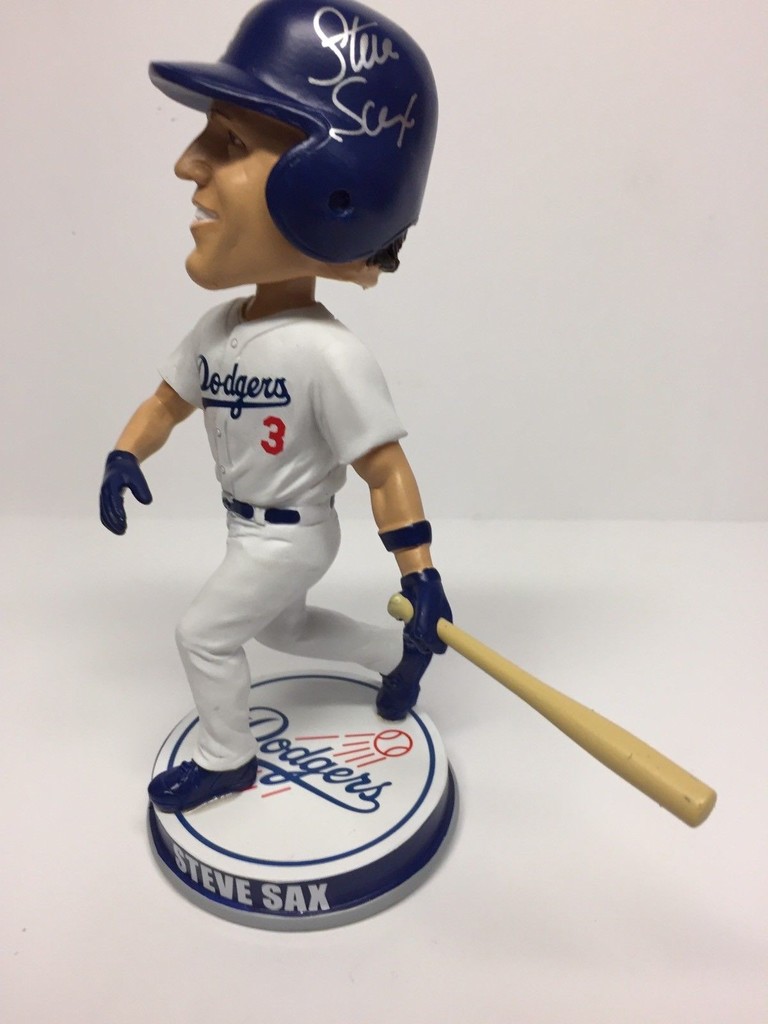