I recently purchased an entire archive of Secretary of the Treasury under Truman, John W. Snyder. Going through this archive has been enlightening on a number of levels. Illustrated here are some examples that will be valuable to Truman collectors and are published for the first time. 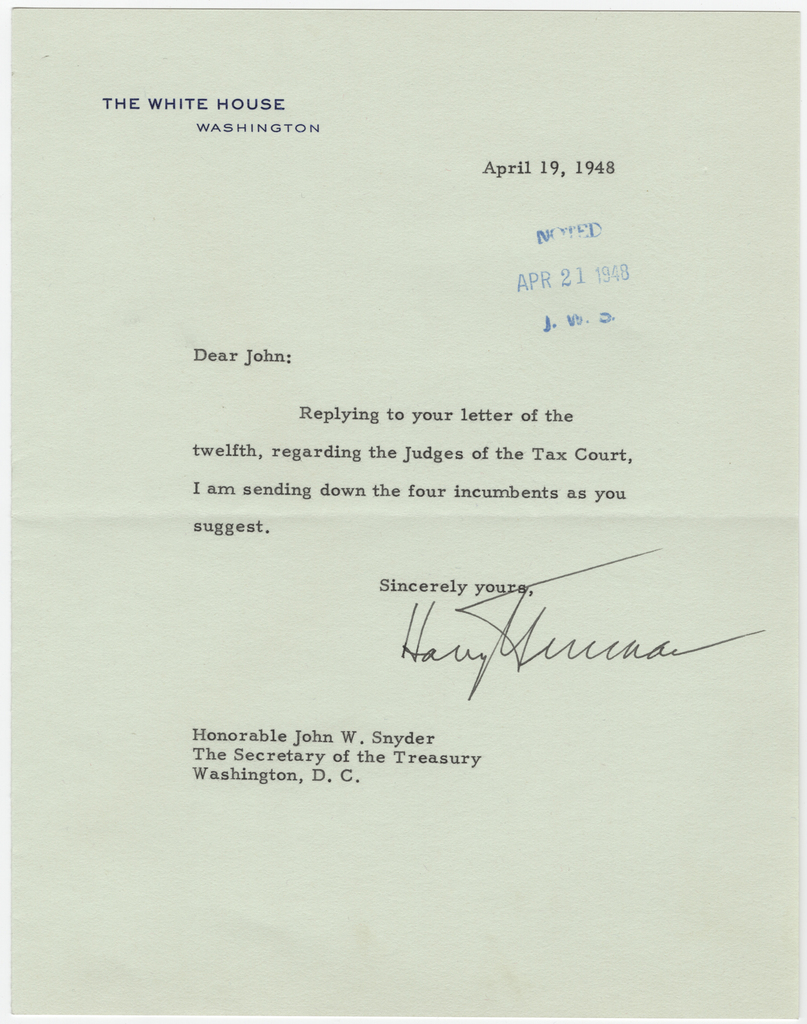 Comment by Bill Panagopulos on March 12, 2011 at 7:42am
Pretty darn good imitation. Thanks for bringing it up, John.

Comment by john reznikoff on March 12, 2011 at 8:10am
Bill,
I have seen really good content WW2 content letters with similar proxy signatures. They are few and far between . I am amazed how much Truman actually signed during his career. It all goes down hill after him starting with Ike and JFK

Thanks for posting this, John. I added a comparison of the two authentics and the secretarial at the end.

If anyone else can find one of these, please post it.

Hello all, I just stumbled upon this sight.You find us amazing John. I'm finding out Harry Truman with co-signers are worth a fortune.

I was a swap meet and found this, any input would be great. Thank You 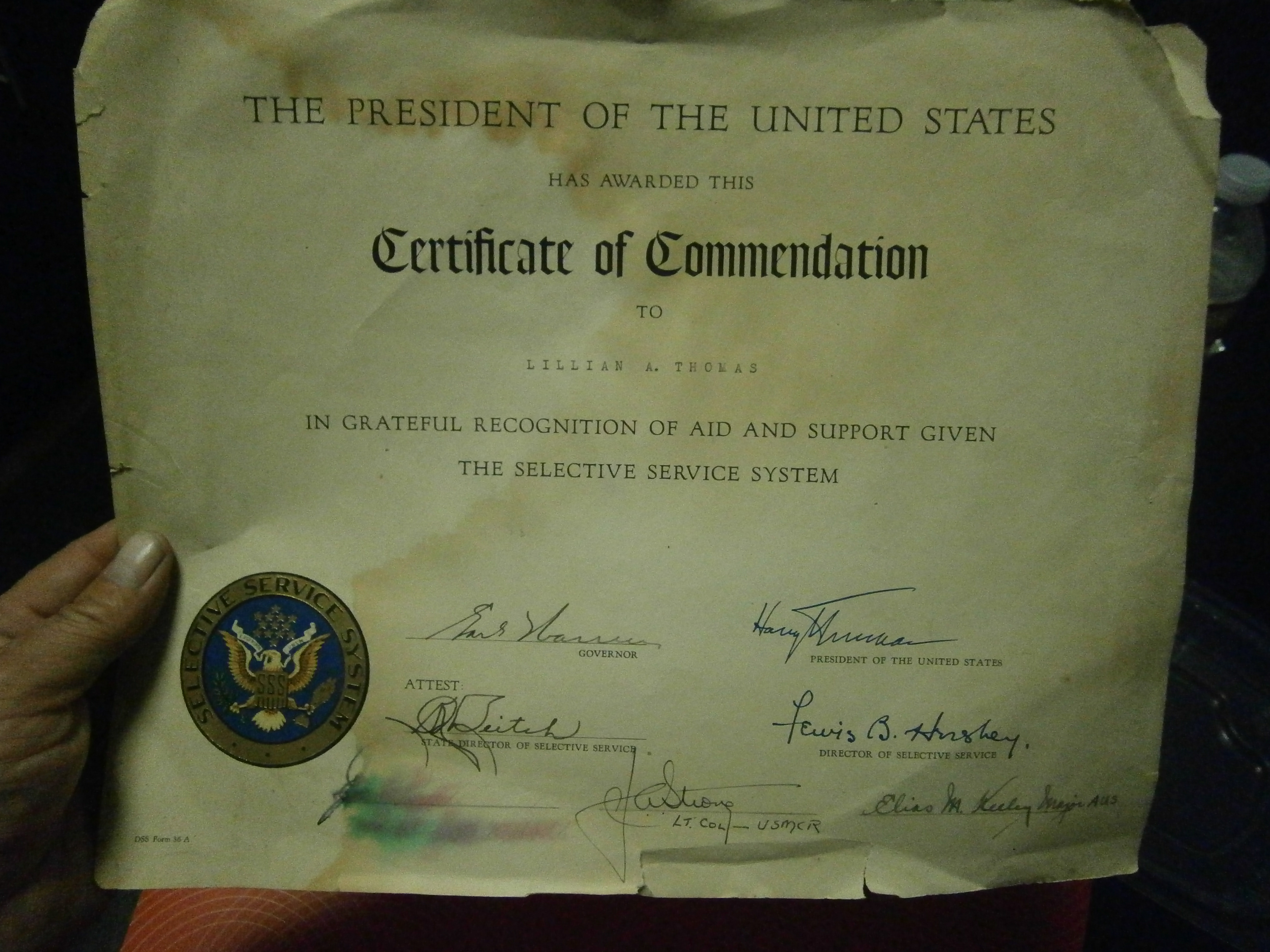