Beatles Introducing The Beatles Autographed Stereo Version (Is this legit?)

I recently purchased a very exciting but curious item and I want to get as many opinions as I can about the  authenticity of this piece. The item I recently obtained is an authentic version 2 Stereo “Introducing The Beatles” with signatures from all four Beatles. Based on the style of the signatures, it appears this was signed sometime in 1965, most likely during their US tour of that year. The item is in a “Sealed For Your Protection” style baggie and contains all four signatures in ballpoint pen. Unfortunately, because  nothing in the world of Beatles is cut and dry, it also contains several other signatures (in the names of the four Beatles) which I believe to have been made by a previous owner. In addition, there is also a John Lennon signature on the back cover which appears to have the characteristics of a Neil Aspinall signature.

When looking closely at the signatures I believe to be legit, there are several positive features I have been able to identify; ones that appear to only have been present during autographs from this time period. The two main ones I can see are:

The loop in Paul’s “P” connecting to the “a.” This doesn’t appear to be something he did all the time but I have seen verified examples from this time period which do indeed have this characteristic.

Also, the fact that when viewing a 1965 John Lennon verified autograph upside down, the first three letters of his name appear to spell the word “yes.” This feature IS found on the signature on the front cover of this album. In my mind, this is a very positive sign which may confirm its’ legitimacy. I am not sure that someone trying to copy his signature around this time period would be able to re-create this feature.

Please note that, because these signatures are found on the “Sealed For Your Protection” shrink wrap, I was able to place a white sheet of paper underneath them so that they would photograph clearer. Of course, I would be happy to send any additional photographs anyone may need to confirm or deny the authenticity of these signatures.

Being completely honest, collecting autographs is not my forte. I do, however, collect rare Beatles records; hence how this record came to be in my possession. I realize that I could be completely off the mark with my assessment of the authenticity of these signatures. Because of this, I am asking for your help in identifying these signatures. As I’m sure you know, according to the Beatles autographed album census, there has never been a confirmed, legitimate, autographed copy of Introducing The Beatles located (much less a stereo copy.) I realize that, in the world of Beatles autographs, this could be a HUGE deal. I look forward to hearing each and every opinion. Could this actually be from the hands of the Beatles themselves? A Neil Aspinall knock-off? Or simply the work of a very talented forger? Thank you in advance for your help!

P.S. Should this actually be a legitimate set of signatures (or even the work of Neil Aspinall) I would appreciate any additional opinions as to who I can reach out to that can officially confirm this. Take care! 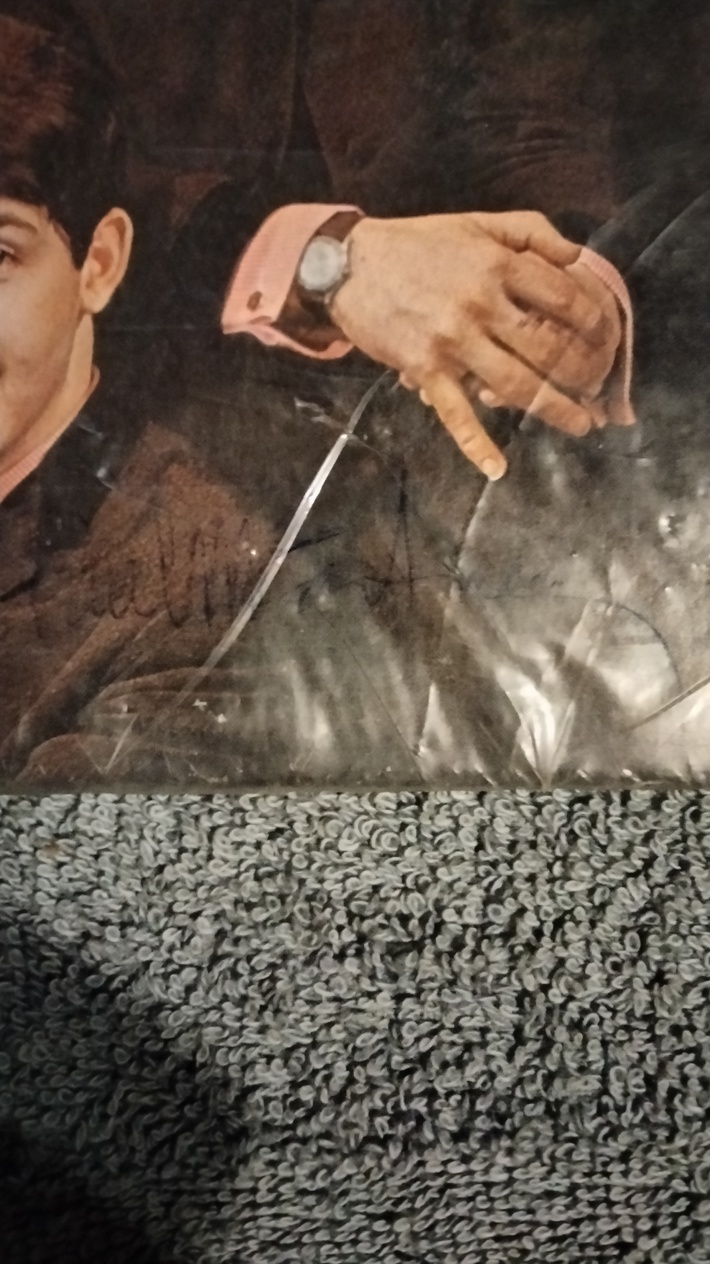 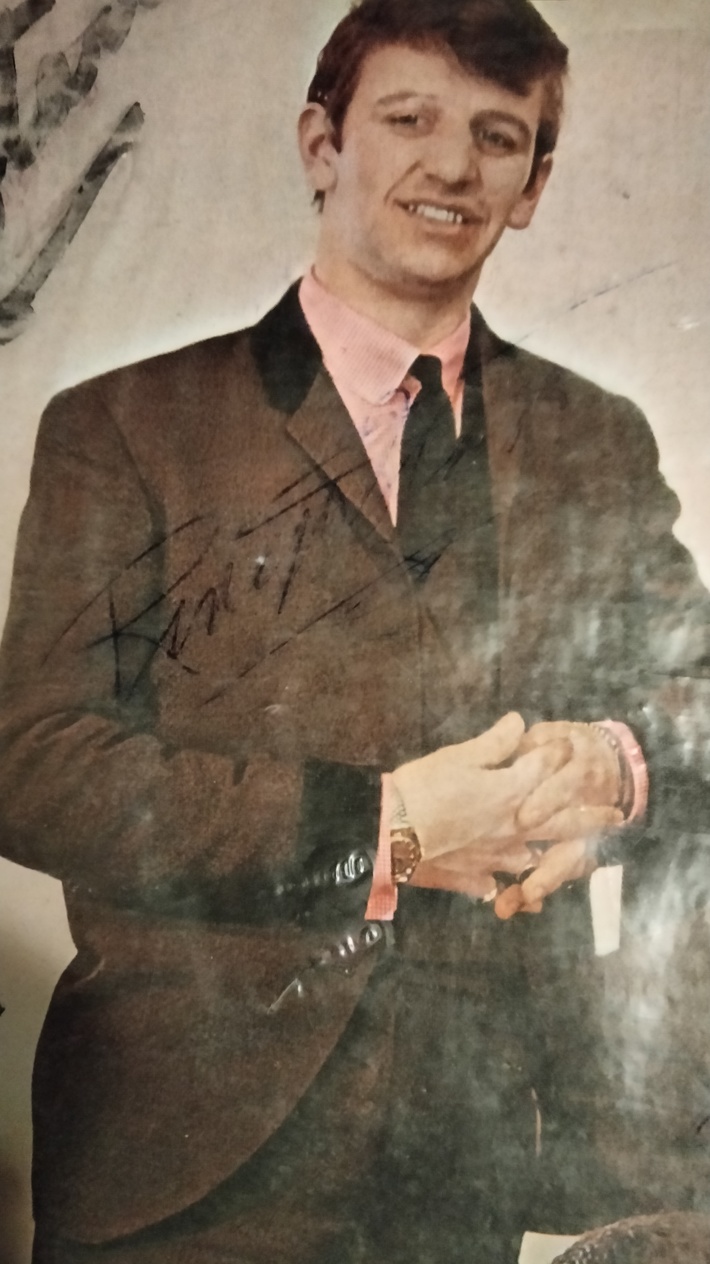 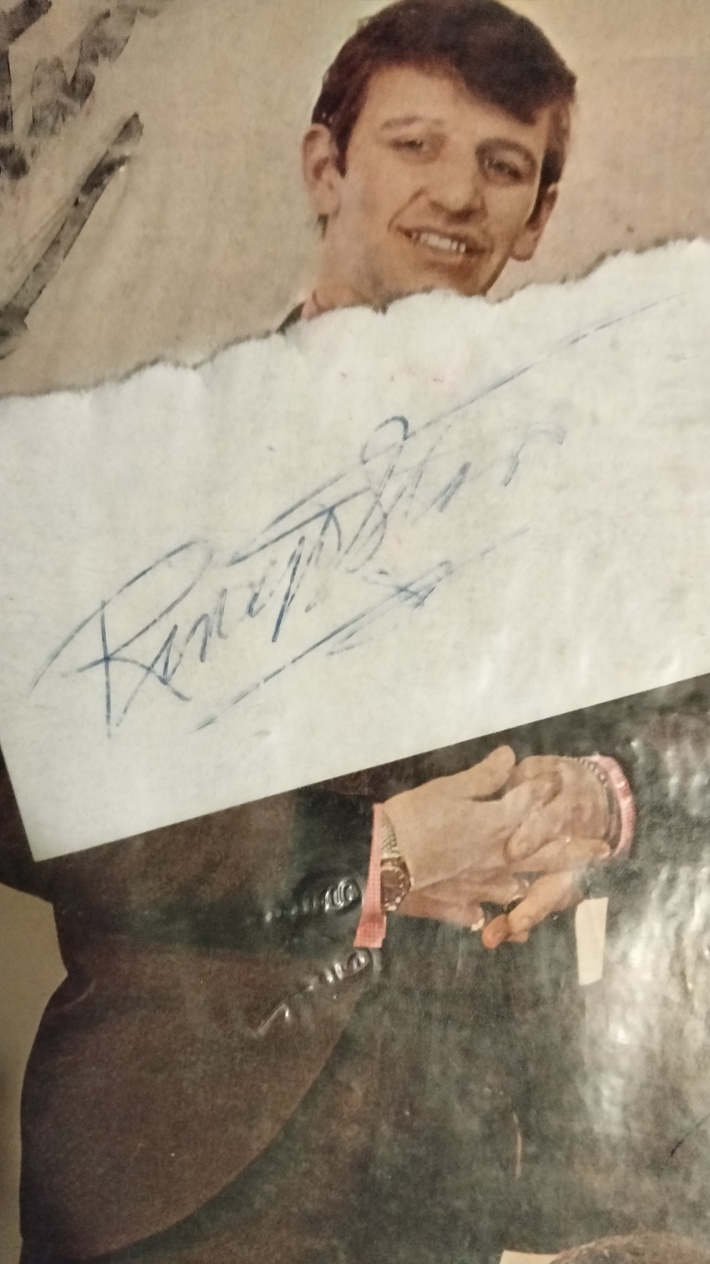 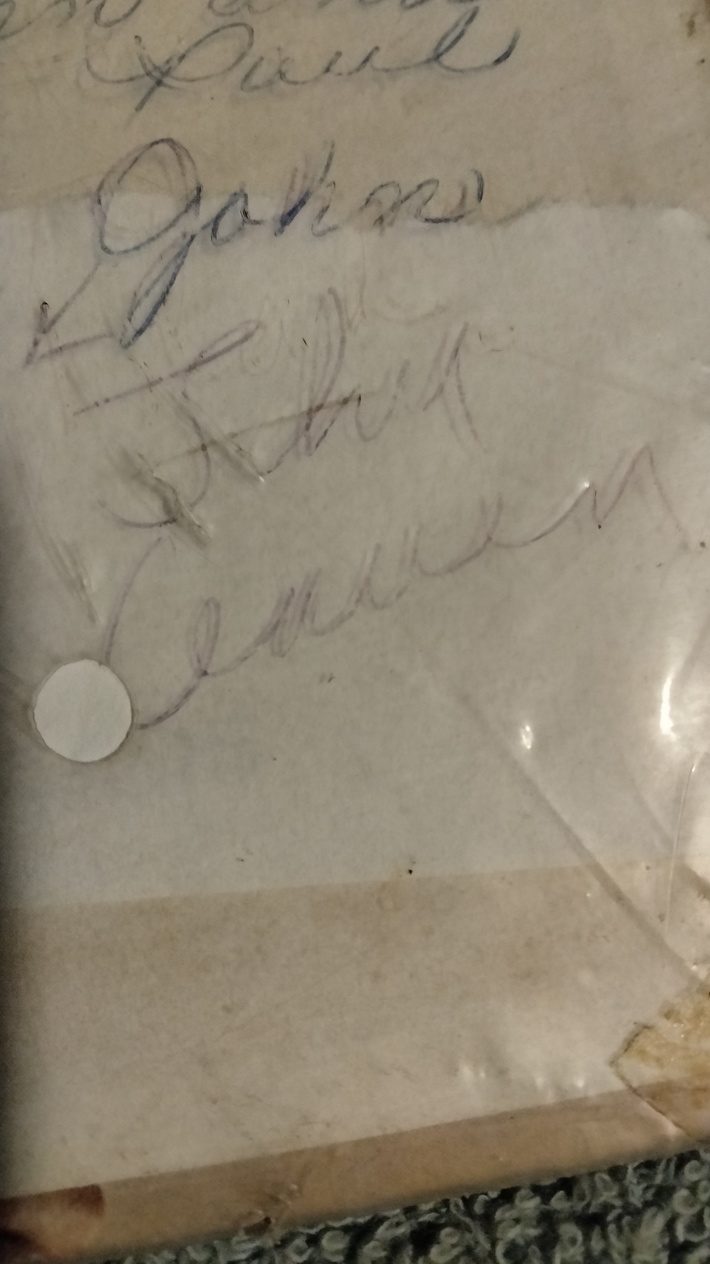 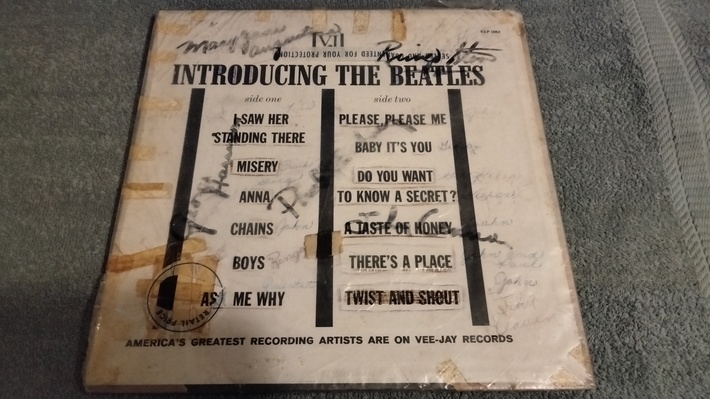 These are not even close. I’m sorry.

I can't  see any Aspinall characteristics in any of these signatures.

They definitely don’t look authentic to me either, unfortunately. The Lennon signature isn’t by Aspinall.

None of the signatures are authentic.

And one must be exceedingly cautious when similar stories pile up.