About a month ago I bought a signed sheet of paper off EBay, signed by the legend himself Freddie Mercury!

It was supposedly signed by Freddie at the 40th birthday party of Roger Taylor, to Roger’s good friend Laura.

On close inspection of the signature, it appears as though an unlying red outline follows the black of the ink where he has signed. I’m not too sure whether this is simply the residue in the black coming out, or that a red outline has in fact been used to trace over..... the latter is more unlikely as the ink in black is signed rather quickly, like he would normally.

Just looking for opinions from you guys!! 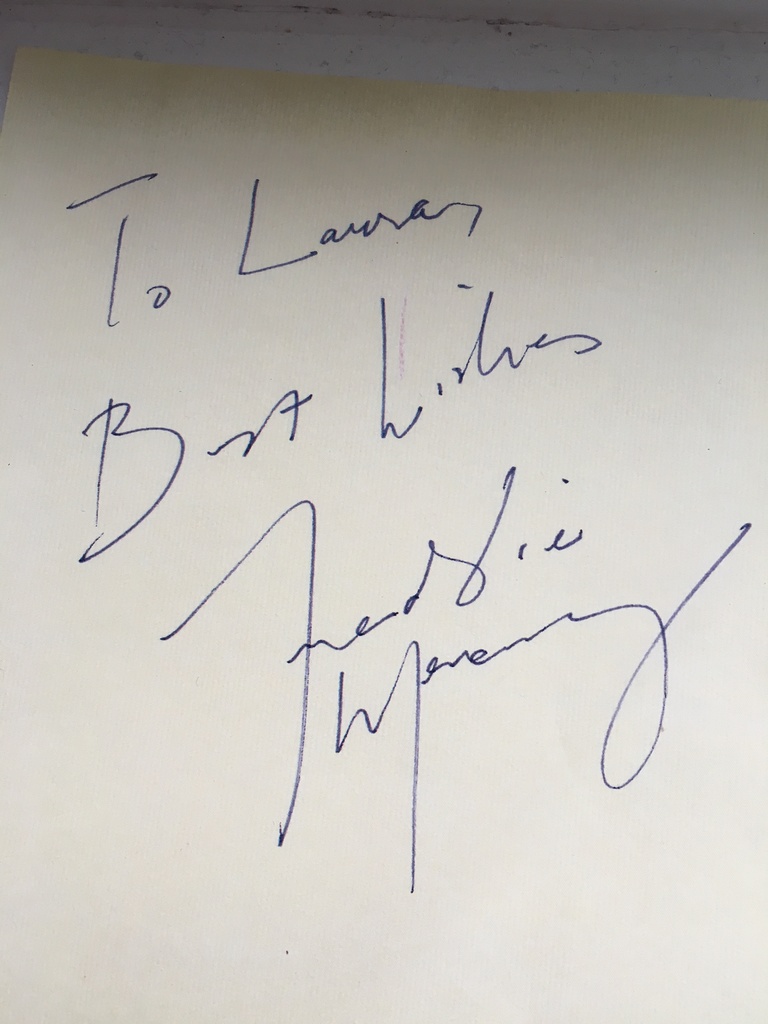 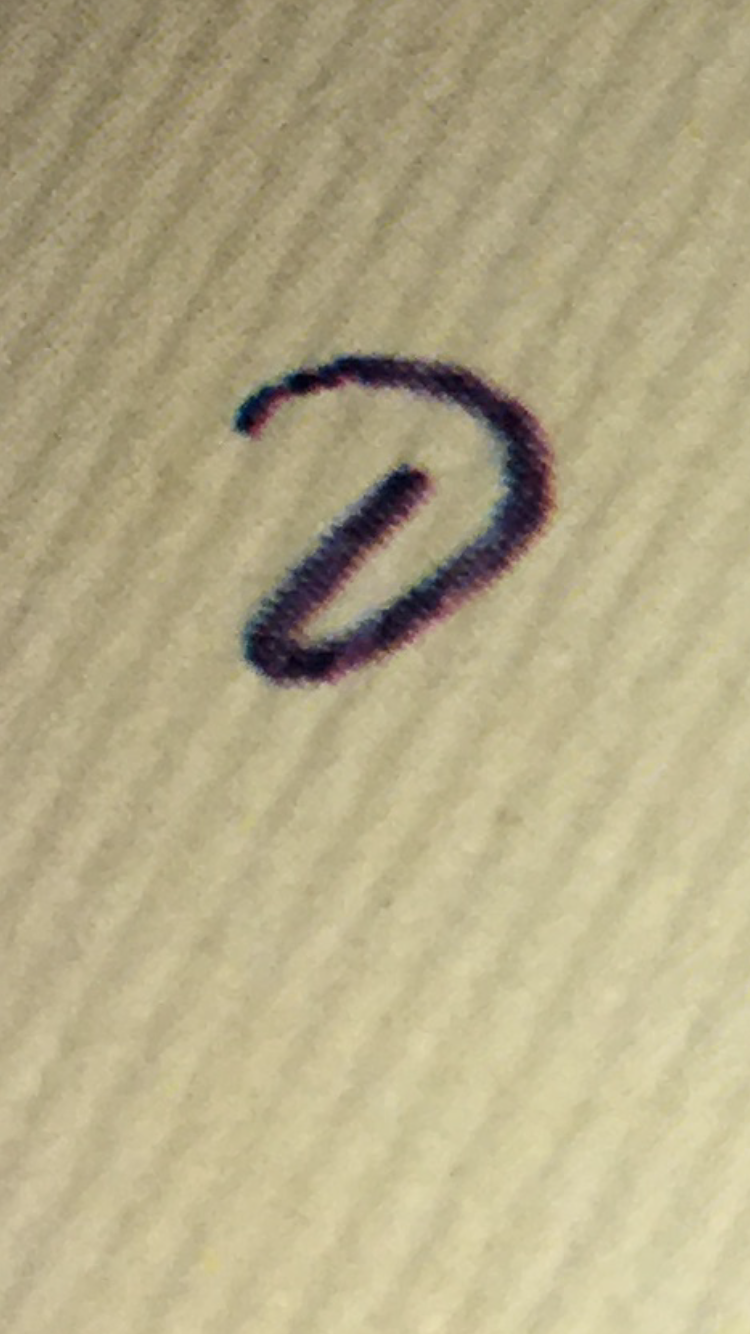 Hi Joe. I can't accept any money for my opinion, as I'm not a certified authenticator. Just a studied collector. I'd be happy to email someone for you if you need it, but I can't promise you that would get the seller to back down. I suggest going above his head to eBay and speaking to someone there directly.

Unfortunately, you did not get a genuine signed Freddie. Looks like what you got was a copy of this item (shown here with the Brian signed paper it was offered with originally). Please feel free to contact me any time you are considering buying a queen item. I've been collecting and studying Queen for 40 years now and I've seen many of these items in circulation over the years. I'm always happy to help others on their search when I can. Please try to PayPal and eBay for a refund.

It’s ok I understand. A very studied collector by the sounds of it!! Really am glad I came here to ask for opinions. Really can’t believe my luck!!

Just got your private message, Joe. I'd be happy to help. All the best

You’re an absolute God send! Really do appreciate it so so much!!

Thanks Innuendo and Fran, very much.

Joe, send a link or PDF to this discussion to PayPal if you want. You still want to provide the examples and Innuendo’s and Fran’s first comments, but our discussions have helped before.

Glad you found us.

I must say, I am extremely impressed with the members in this community. Happy to now be a part of it!! I have screenshotted Fran and Innuendo’s comments to add to the case, and shall include a link to this chat.

Innuendo has very kindly accepted to write a letter to add to the case, which will be the cherry on the cake to ensure the refund!

Thank you all very much!!!!

Thank you very much for your advice! So basically it was listed on eBay but eBay put a block on this particular transaction, so I got the seller to send me an invoice directly through PayPal. Therefore it is only dealing with PayPal’s return policy.

It would be a simple refund, but the seller is refusing to refund as she is convinced the item is 100% genuine. Even though she should really be willing to refund purely because it’s damaged, but she isn’t budging.

Therefore I have to provide evidence to PayPal supporting that it was not sold as seen/damaged.

Really is a lot of extra effort I didn’t need, but it’s brought me to this community... everything happens for a reason I suppose!

Thank you for you help and I shall definitely send it recorded with delivery confirmed!!!

Yes I have sent the seller everything, but she has not responded. The last message she said me, she told me to not message her anymore as I was a ‘time waster’ and she only deals with ‘genuine collectors’, being rather hostile towards me.

eBay had blocked this transaction for security purposes, as I had been buying significantly more during the Christmas period. As I thought the item was the real deal, as someone from eBay suggested, I got her to send an invoice through PayPal directly. A decision I shall NOT be doing ever again!

Another reason I think she is refusing to refund is that she has already spent all of my money, before ensuring the item had got there safely without damage. Another mistake on her part!

I'd only like to add that doing business outside of ebay guidelines and on a personal one on one transaction does work well. I've done it many times. But of course there is a level of trust that goes with this procedure. It's really no different than buying anything through the cyber world and sight unseen.

Caution, awareness and risk is heightened ... but it works

It might be a good idea to post who your seller was. And if she says she only deals with real collectors then she sure wouldn't be posting her items on ebay.

It sure can work, but trust for me is key with anything like this. She’s has completely shattered that trust and I’ve been left with a rather messy situation.

Her name on eBay is: bielito12

It doesn’t appear as though she is a member of AFTAL or UACC etc.

After emailing the seller all of the available information on this forum, she is still adimant that the item is real and that I am not getting a refund. Unacceptable behaviour from this seller!!