Here is an article on ESPN about Muhammad Ali signatures & forgeries.

Surprisingly, GFA's Steven Rocchi answered some questions for this article, which I found hilarious. Check out some of his quotes:

"That company is GFA. Stephen Rocchi, who founded and runs the company, says he stands by every signature that GFA authenticates, and if someone claims what they bought was fake, he'll buy it back from them. He's only had to do that once since 2011, he says, with a Mickey Mantle autograph that he still believes was authentic.

Rocchi says his company gets bashed because, unlike the leaders in the industry, he said he doesn't let politics get in the way of authenticating pieces.

"We don't pay attention to how many autographs someone brings to us or who they are," Rocchi said. "We make it only about the autograph. We have exemplars, we match the autograph in front of us to the exemplars and have 15 points of authentication and if it matches, we call it real. We don't have deals with auction companies like the other guys do, and we don't know dealers. It's better that way."

When told that competitor JSA failed a GFA-certified Ali signature at a recent show, a signature that had been bought on eBay after Ali's death, Rocchi said that's because "our competition will fail anything with our sticker."

Check out these quotes from Tony Podsada:

"Podsada's items do not come with a certificate of authenticity. Disenchanted with the authentication business, Podsada said he merely offers buyers the assurance that it's a "decorative item only."

"I believe what I have is real, but I don't guarantee anything because I know too much," Podsada said."

Here are a few other interesting tidbits from the article:

"EBay does not pull auctions itself, as certain legal rulings have established that the marketplace does not have any legal liability if a person buys a fake on the site"

"EBay maintains that less than .025 percent of its listings in 2014 were identified as being "potentially counterfeit,"

"In the past month, 55 GFA-certified items have sold on eBay. Those items have sold for an average of $106.41 Include the GFA price of $25 for authentication, $20 to Podsada and eBay's 10 percent take and a seller's margin on Ali items, before shipping, is less than $46 per autograph.

Rocchi said he's proud of the low cost that is being delivered to the consumer, saying this is the way it's supposed to be."

we also found out that it is Podsada that has been supplying the "decorative items" to RBIsports, who have been making a fortune selling GFA certed forgeries.

Where the heck do I start?

I guess the last comment by Rocchi where he states "He's proud of the low cost that is being delivered to the consumer; saying that is the way it's supposed to be."

So authentic Mantle autographs are supposed to be selling for $50.00?

Of course, they're low cost; they are forgeries.

How many of the below crap (Mickey Mantle and Roger Maris forgeries) with COAs from GFA (Rocchi) have we seen sold on Ebay.  Probably penned during the last year and they keep pumping them out. 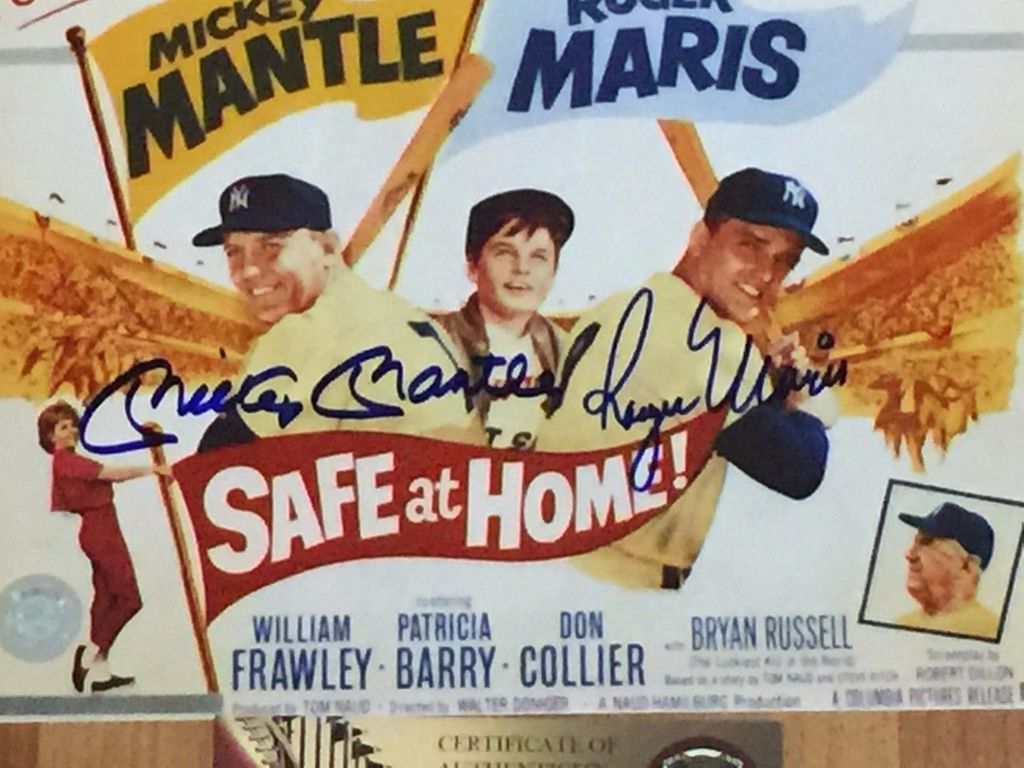 What a soft hitting article. What a racket!

The below "Mickey Mantle/Roger Maris" autographs with a COA from GFA was sold for a whopping $108.05 from Ebay seller Ranger191.

That'w what I call "low cost to the consumer.'

Of course, it's a "low cost" set of forgeries.

When does a set of Mickey Mantle and Roger Maris authentic autographs sell for a whopping $108.05? 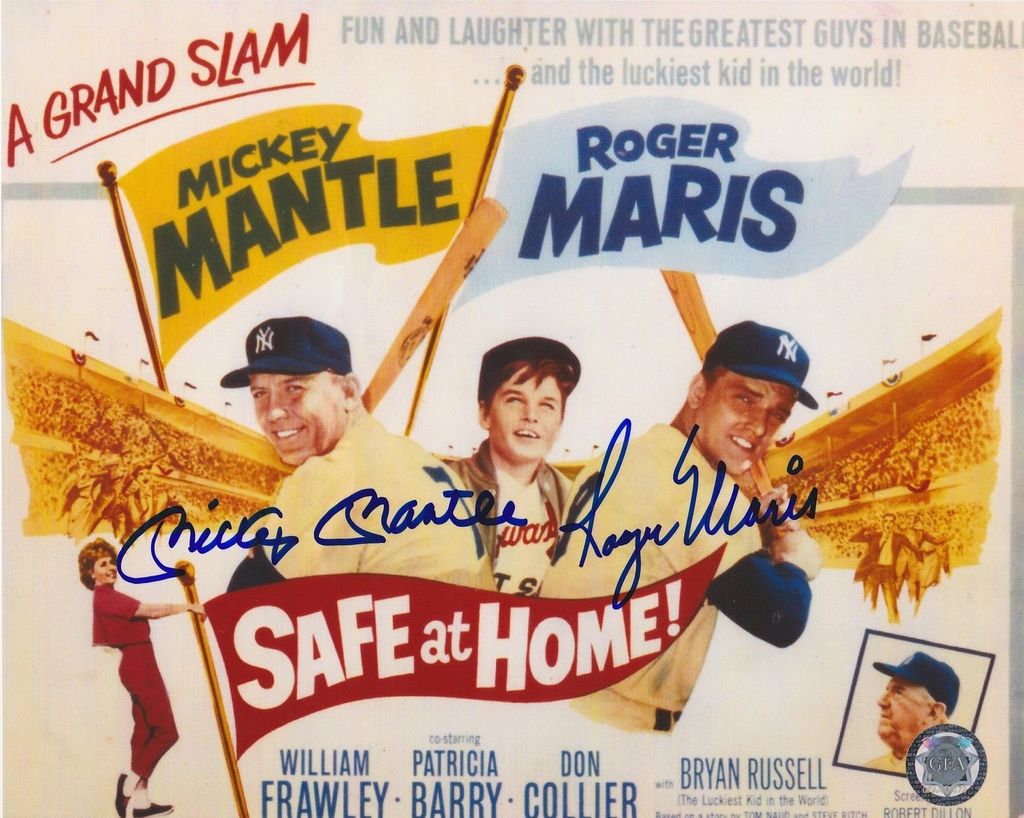 that article is a joke.  and the comments after it are posted by the wolves watching the hen house.  what the hell is the point of having something "authenticated" if it sells for LESS than an AUTHENTIC item that is NOT certified?  Any idiot that buys into this CRAP deserves to be parted with his/her money.  I'm sick of it.

I am also amazed at how few people care and understand the importance of this.

LOL. I think we all know that GFA only uses one factor to determine authenticity. "Did the check clear?"

its great that there are websites like this. They allow people to post false accusations, with no real proof other than personal opinions and have recourse. i'm amazed at the amount of slander and defamation that takes place here, but again i'm glad you all have a place where like minded individuals can share their hate and negative feelings. Keep up the good work, you need your little corner of the web to make you feel righteous in your fight to rid the world of anything that is not deemed to be up to your standards.

Mr. Ruff, in your opinion, were these signed by the same hand? 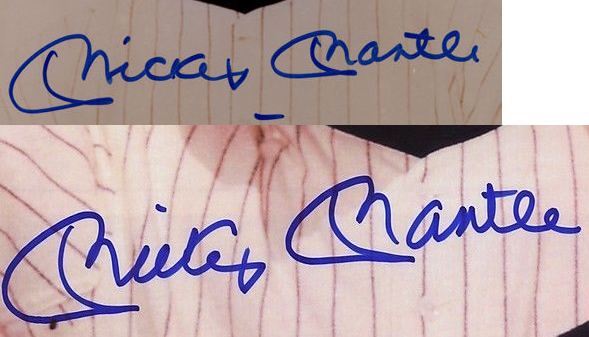