Mine still haven’t shipped. I emailed them and they told me they are waiting on more cassettes to arrive to their warehouse…hoping this is the truth and they aren’t waiting for the autopen to sign…

While I got shipping notice on the cassettes next day after order, there has been no movement on tracking and basically still in “Shipping Label Created” status; ordered Sept 13

Do you mean the CD & cassette bundle?

My cc order 13/09 is fully processed even though it hasn't shipped yet.

I haven't seen the CD-only go back up around that date, only the bundles with a cassette.

My cd order from 9/14 finally went thru on my cc but haven’t heard a word on shipment yet. Hmmm

Dang. Just got a bunch of cancellations from Ozzy’s UK store in the cassette bundles. Sucks.

when I emailed them last week, they said they were waiting on more cassettes—Guess they aren’t coming in. I don’t want the cassettes, just the signed CD!

They cancelled some of my outstanding orders, but not all.  Hopefully the others will ship

Hey Brian, keep your eye on his store at Ozzy.com

A rep named Nikki there told me they're expecting more in, in the next two weeks.

They want to keep the Billboard number one spot!

Was this the UK store that you are referring to?

I recently received the Signed copy from Ozzy’s UK Website 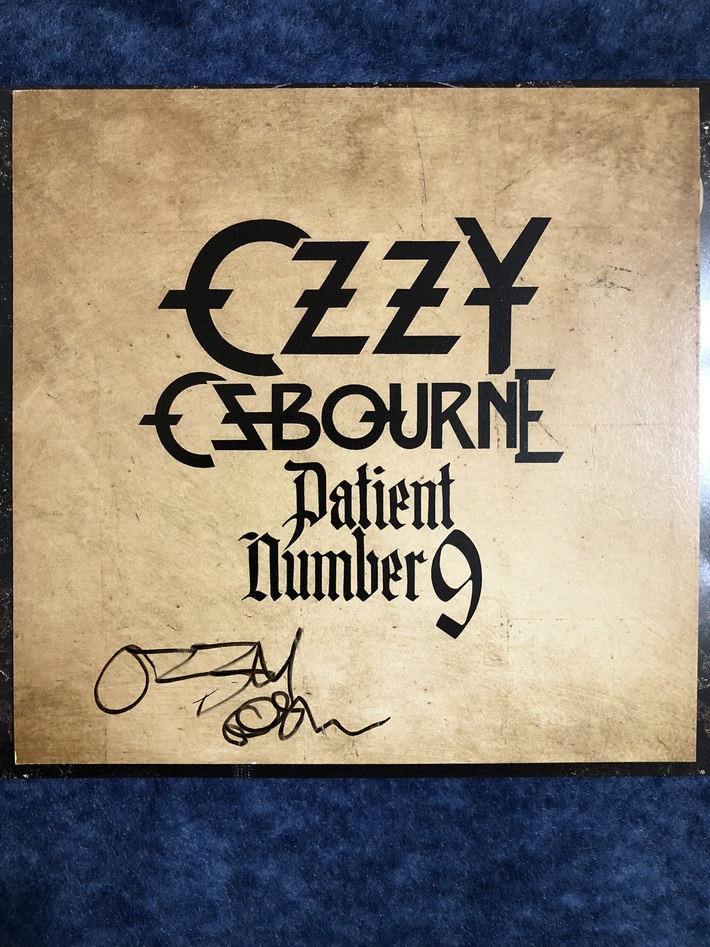 My cassette bundle from UK store also arrived today without warning, signed card included inside sealed CD. I’m in US.

Haven’t seen anything on mine as yet…aarrgg

Finally arrived, took a while to get to Canada from the UK. Comparing to ones I have seen it looks too clean of a signature. Looking for a second opinion.