Does anyone have an opinion of whether or not this Peter O'Toole signature is authentic? I saw it at auction just a few minutes before it ended, so I had to act fast because I love the photo and I really wanted to add this one to my collection (Lawrence of Arabia is my favorite film). It looks good to me, but a more expert opinion would be most welcome. Not a fan of this one….in my humble opinion. 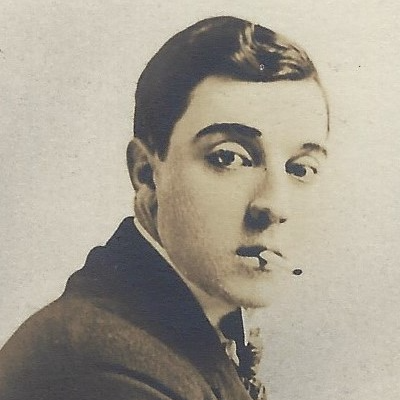 You are right, hbw60, it is a great image.  However, the signature doesn't look right...also IMHO.  Has it been authenticated by PSA, JSA, etc.?  Perhaps others will add their thoughts here.

I have found that there are more "signed" photos of O'Toole in his Lawrence role on the market than he possibly could have signed over the 4 decades after the film's release until his death.

It's one of my favorite films as well. I have vintage SP of him as Lawrence signed in blue ballpoint.  It's a treasure!

It hasn't been authenticated. I have a hard time comparing it with others, because Peter's signature can vary so much. It changed as he got older. And he was a prolific signer through the mail, so there were variations between his in-person and TTM signatures.

This one looks overly "clean" compared to a lot of other examples. I was hoping it was a signature where he simply took his time. But it looks like the consensus here is that it's not good.

Thank you for your help, everyone!

Here is my Beckett authenticated one to compare. I’m not a pro, but I see some similarities and some differences. 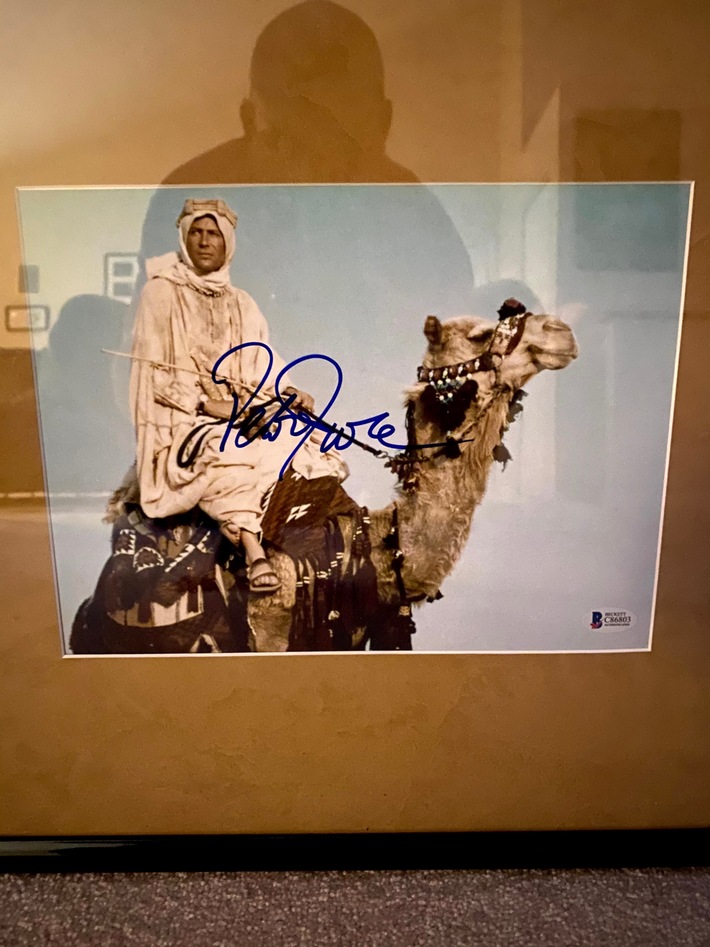 As you point out, like every person who uses a writing instrument, there definitely is a difference between a hasty signature and one that is more "intentioned".

Besides O'Toole, another actor that comes to mind who it seems like there are tons of felt tip signatures allegedly signed later is Paul Newman.