Collecting signed musical instruments goes beyond the obvious guitars, harmonicas, and pianos. Signed drumheads, drumsticks, cymbals and other instrument related equipment. Guitars are by far the most popularly collected of the instruments. An important place to start when appraising guitars is to determine their intrinsic value. Most signed guitars have never been owned or played by the artists who sign them.…

In my search for Kurt Cobain autographs, I have search all over the world to find it. Lately there have been a few Kurt Cobain signed CDs with cool inscription that are being offer from UK by 2 different sellers on the bay.

Here are the pictures of the 2 Kurt Cobain’s signed CDs. 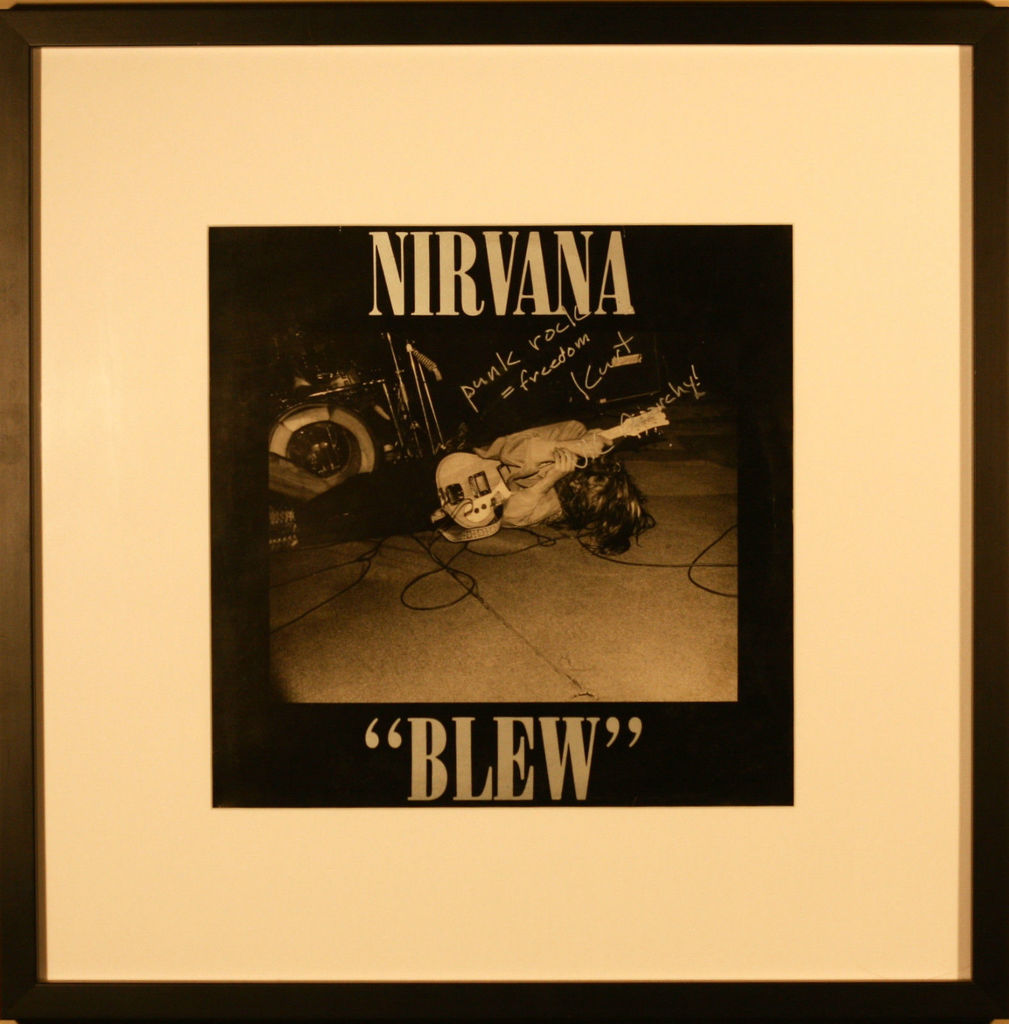 I Was At Nirvana: MTV's Unplugged by Rob Galluzzo.

BEYOND FRIGHT – “I WAS AT NIRVANA UNPLUGGED…”

Back in August this year a seller on an EBay was offering a signed LP with Kurt Cobain autograph and doodle. Here is a picture of the LP that was offer for sale.… As everyone knows that buying a Nirvana signed memorabilia’s is a crapshoot. You would not know what you are getting unless you got the autographs in person yourself. Nirvana autographs are widely forged and available all over the internet. There has been much discussion here on the forum on Nirvana autographs. But there are not too many Nirvana autographs that have been authenticated by widely recognized 3rd Party Authentication companies. Solid provenance of where the autographs…

In my search for authentic Nirvana signed memorabilias, here is a recent encounter with a seller that was really funny that I would like to share. :)

This item was on sale on ebay with the following description:

The relatively short career of Nirvana limits the number of items available for collectors, particularly items that are originals. Buyers seeking original signed items should be aware that the rarity of these items has increased the likelihood of fraudulent items being sold on the market. Before purchasing originals signed items, buyers should research the item and ask sellers to thoroughly substantiate their claims of authenticity. This often includes any…

Happy Father's Day Everyone on AML!! Just wanted to share with everyone here a letter my son wrote for me on Father's Day a few years ago.

Where do I begin?? First and foremost I would like to thank you for being an awesome father. You're…
Continue 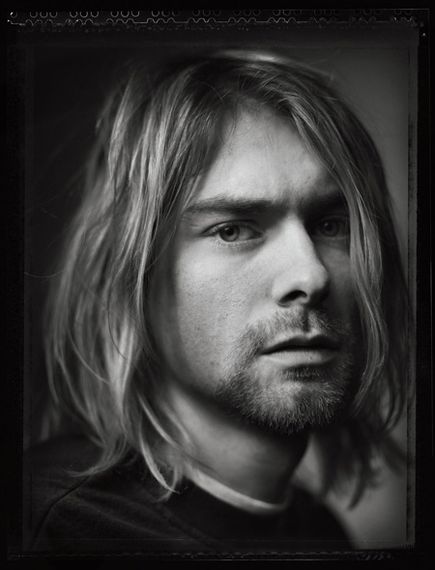 I have been doing research on Nirvana signed memorabilia and have compiled examples of Nirvana autographs that are authentic in my opinion. These are from fellow members posts as well as what I have found on the internet.

I had used these examples for my comparison of Nirvana…