Long time Hollywood actress Piper Laurie, took park in a Q&A just after a screening at The Egyptian Theater in Hollywood, Saturday December 10, 2011 of her 1976 film "CARRIE".  The 79 year old actress still looking very beautiful, also took part in a book signing and autograph session starting off the evening.  Her autobiography, "Learning To Live Out Loud" is out and Miss Laurie is out promoting it with stops in New York on January 30th, 2012 and back here locally in Burbank at The Hollywood Show on 2/11 & 12, 2012. 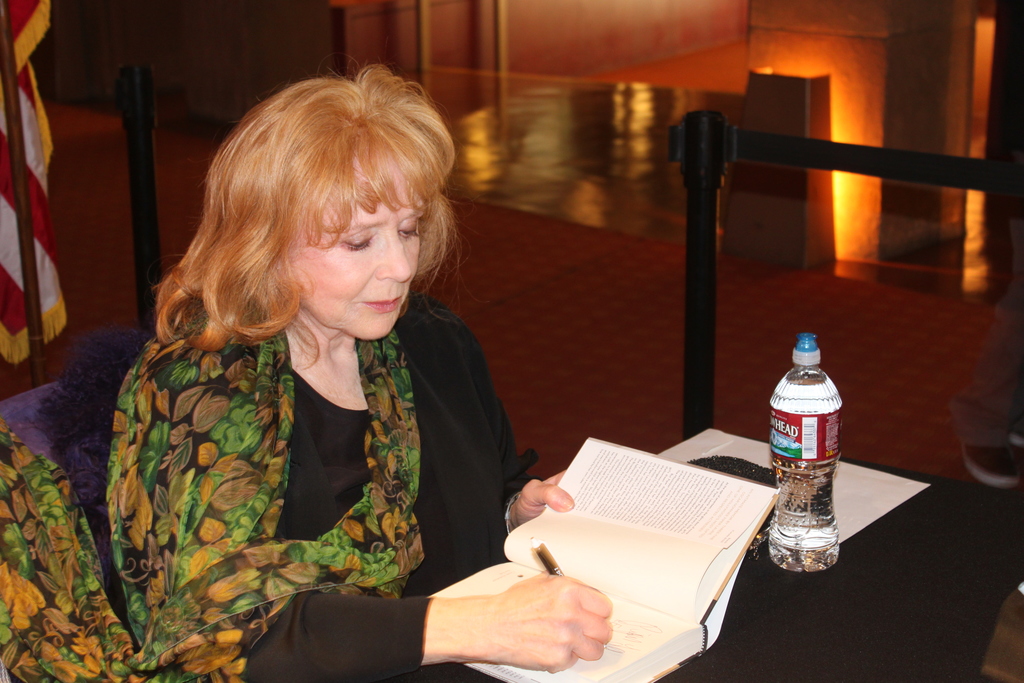 I'll never forget her great performance in the movie "The Hustler."  It's also the only movie that I ever despised a character played by the great George C. Scott.