After two years, the previously discussed McCartney and Starr forgery style is still appearing for sale both on eBay and through private auction houses. This comp was shown in another discussion and has been updated to include a Ringo “signed” Ringo Rama CD that’s currently being offered at auction.

I believe the left column consists entirely of authentic examples from 2003. The right column is as follows:

The first example was on eBay and the listing was apparently removed by eBay. It's signed on the inside gatefold of a Sgt. Pepper LP, which also includes a Macca signature.

The third example was on mercari.com with an asking price of $500. It also includes a Macca signature.

The fourth example sold on eBay for $41.

The fifth example sold on mercari.com for $90.

The sixth example was on AbeBooks with an asking price of $350.

The last example is currently for sale at auction. I believe these items that are currently on eBay contain signatures consistent with the Macca forgery style. 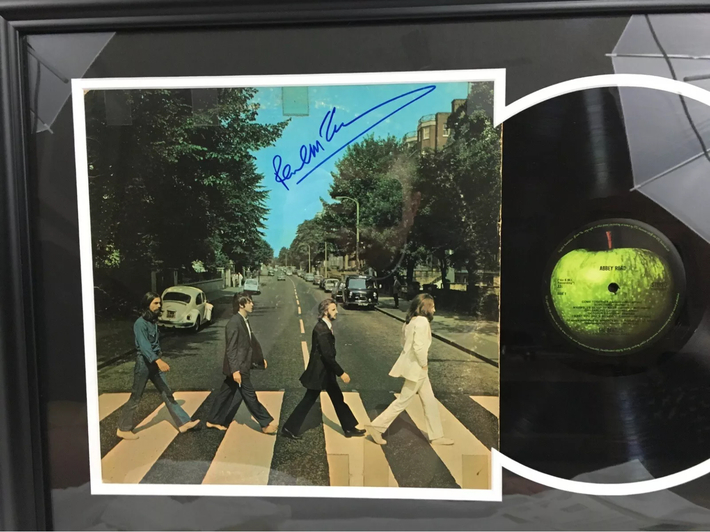 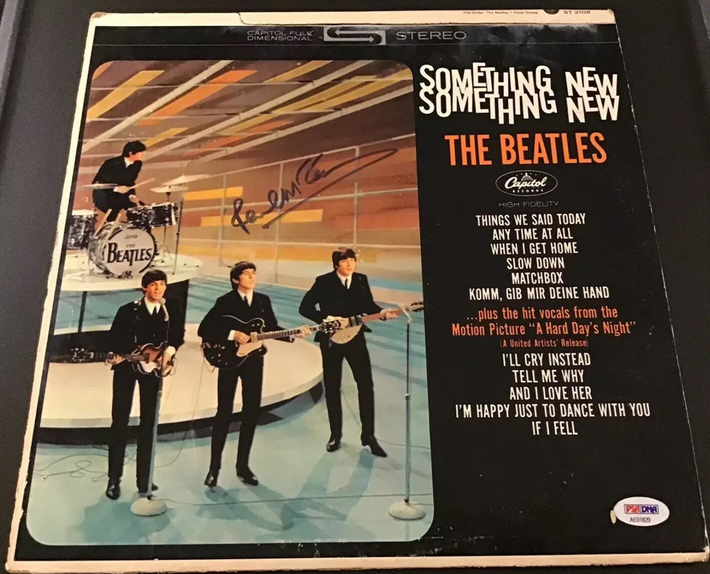 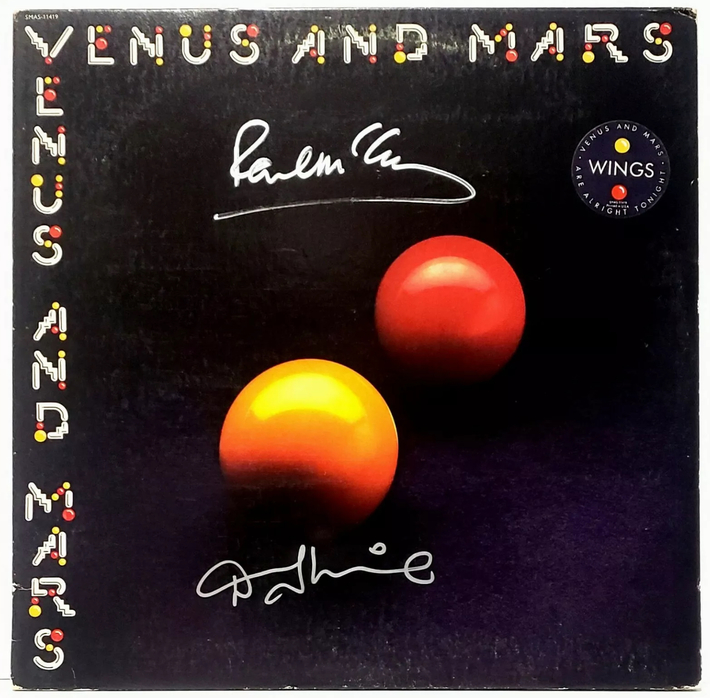 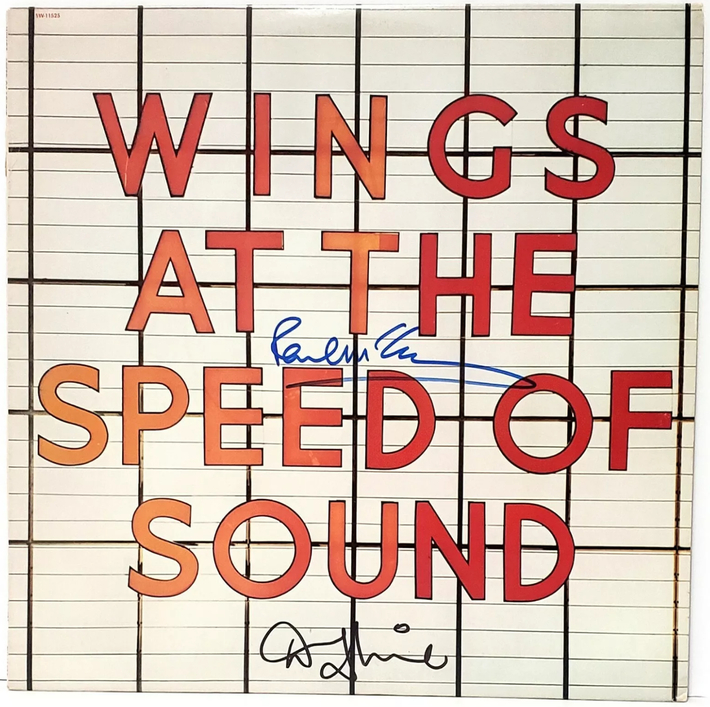 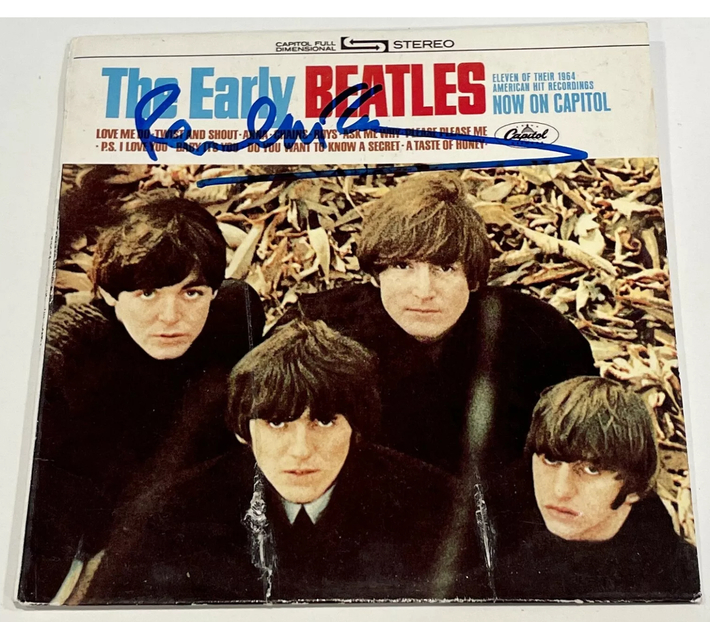 These are for sale at cheap prices on Mercari.com: The Ringo Rama CD was removed from the auction.

There’s a long discussion regarding this issue here:

Here are a couple of additional related discussions:

Appreciate your scholarship. These later versions are enough to drive anyone crazy.

Excellent and compelling comparison Ballroom.  It's easy to see how one at a time, these forgeries can fool even the best Beatles experts but when stacked up, they all have the same faulty characteristics.

Thanks, Terrier! Yes, most of the ones pictured above that are on eBay have been authenticated by reputable TPAs.

Tpa's flip a coin on these graphs. They cash in.