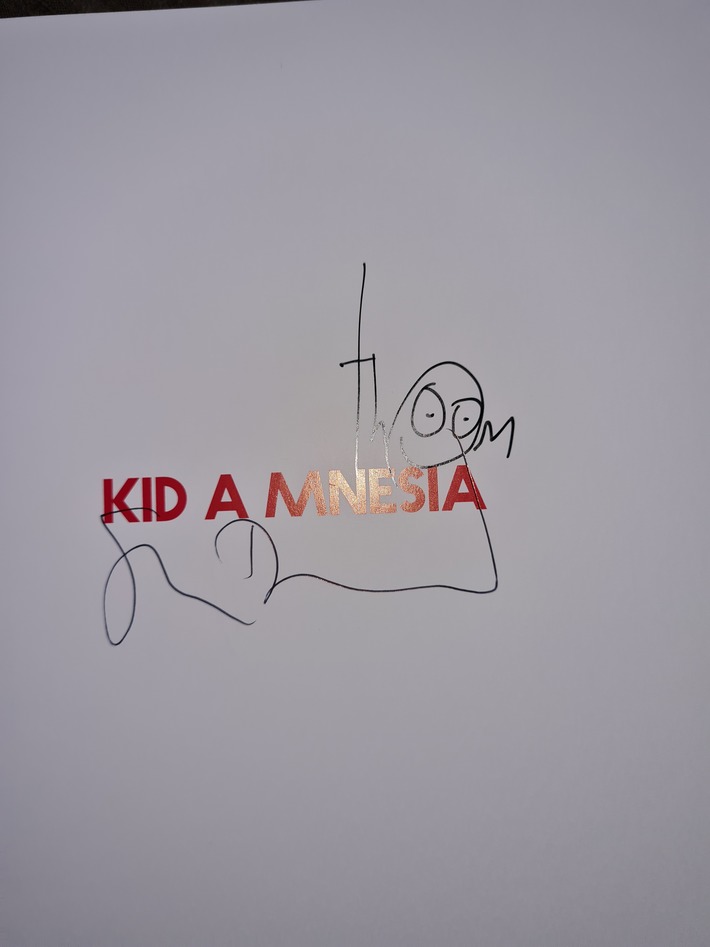 Usual story most of the Waterstones stock resurfacing on e bay

As limited as these are, you cant really be surprised. I get it, I wanted one too, but be glad you at least have a chance to buy one on the secondary market.

Would it really be better somehow if every single signed copy was squirreled away by a “true” fan?

I just dont see how the people who scored one are somehow the enemy for providing a second chance for people willing to pay what the market commands. Supply and demand. Limited supply creates demand and inflated price. Market reacts accordingly. Or not.

You don't follow because you are new here. Flipper has been here for ages and me for years. We are here for collecting and sharing sources. Look at the number of threads you started and compare with Flipper and me.

Over the last 12 months or so, this forum, which started as a simple "mega" thread among collectors, has become a source for Ebay scalpers, some of them even posting here buying a lot for "extra money for Christmas" (see Dave Grohl thread...). Dozens of posts appeared regarding selling and trading, which was not the case 1 year ago.

At the opposite, some members are still playing the game, sometimes losing opportunities because of sharing their sources (see the PJ Harvey thread for instance).

As far as I am concerned, and as far as this new "supply and demand" spirit prevails here, I have stopped starting threads over the last months. And I tell you, you missed a lot !!! Because the old idiots like me or Flipper (sorry Flipper) have been in it for years and we have access to sources well beyond those of the greedy newcomers. Don't forget that in a market sytem, the best informed are winning !   :)

Don't take it personally, I was much worst than you when I was young. But over the years, you discover that, in order to be successful, sharing and partnership can be more important/efficient than taking short-term benefits from the market, whether for business or autograph (or whatever) collection.

There herve goes again...gatekeeping an online discussion board.

How rude can you be.

There is nothing rude in what I wrote. Though if you regard "Ebay scalpers" as an insult, you are right !

And as far as "gatekeeping" is concerned, Michael just expressed an opinion, which was quite interesting, and I just expressed mine. I think we are all entitled to express our opinion here within the legal framework (but maybe James lives in China?).

Not saying you're wrong, but I don't really agree with the "providing a second chance" part of what you said. If they didn't buy them to flip, real fans would have been able to buy them without a 5x markup or whatever.

I get how the market works and there's flippers on everything... but if anything, the celebs should just charge market value and make the money for themselves since they put in the real work to become famous and make their signature worth something. Kind of like they do with market value concert tickets to prevent scalping... but then that hurts the real fans and the flippers.

Flippers are the reason a lot of celebs refuse to sign anymore... or some people on here might not share a good deal. Not necessarily saying it's right or wrong, and it's going to happen forever on anything worth money, but just a different perspective I guess. I personally wouldn't commend them for "providing a second chance". Maybe flippers should offer a few extras to forum members for closer to the actual cost as a thank you to some of the members that post a lot of deals... but I'm sure that won't happen.

Does Thom get any blame for signing so few? Or the bookseller for selling it so cheaply? Of course not. That would be ridiculous.

How do you know a fan didnt buy one, see that he could make 5 times what he paid and then decide to sell?

Youre just assuming that everyone is a “scalper” and thats why you missed out.

Crying over spilled milk. Supply and demand. Captialism. Been here for hundreds and hundreds of years guys!

Please point out where I said anything you posted lol...  none of that was said in my post. Where did I say if he signed 100,000 they wouldn't sell out? Or that I assumed everyone was a scalper, or blamed Thom or the bookseller... not sure how you got any of that from my post lol... and if you're wondering how you tell its a scalper and not fan that figured out "he could make 5 times what he paid and then decide to sell?" It's simple... go on ebay and see 90% of the stuff posted here from sellers with 3, 5, 10, 20+ quantity.

Not sure that happened with this, I don't buy from scalpers unless it's something I really care about (and still almost never do), so I never looked at anyone's quantity for sale on this specifically. Maybe it was limited enough people didn't get high quantities...

I do find it extremely funny and ironic that you blame me for assuming everyone is a scalper (which i never said) and in the same paragraph you assume it's just fans who realized they could make easy money selling their personal copies... You know what they say about assumptions. How do you know it's just fans selling?

To your point... and just as I said in my post... if he sold them for market value, flippers wouldn't have gotten any, because they can't make money on them... therefore 100% would have gone to fans who could afford to pay that... makes more sense than paying that cost to a scalper that doesn't have the talent to become famous and sell their own signature... and if that happened, and prices were raised, it would once again put the blame on flippers for ruining it for everyone.

Do I blame anyone for trying to make easy money... nope, like I said happens with everything that can be flipped. Can I say it's  bad for the hobby in these cases? Yes. Do I think it'll change? Not a chance... but is it fun to discuss? Sure.

But anyway, enough debate for now... I'll go read some books on capitalism through my tears since I missed out on this book. Lol.

I was replying in general, not to you personally.

The point is - they sold out.

If every person here who wanted a copy and didnt get one posted a sour grapes reply, this forum would be nothing but p****** and moaning.

Sorry you felt attacked - wasnt my intention at all.

Of course... Thats how capitalism works after all... the books paid off. Lol. I agreed with most of what you said, but maybe said it in a different way...

I didn't feel attacked, but I felt like you mistook my point. Or misread what I said and put words in my mouth. No offense taken. I apologize if you felt offended as well. Also not my intention. It's just an autograph forum at the end of the day. The scalper market will do what it does, forever. Nothing anyone is going to do about it.