The "musician- direct" subforum is a great way to acquire autographs from artists we might never meet in person, but it's also a risk because you can never be 100% certain of the authenticity.

This thread is meant to keep a record and overview of confirmed autopens and those where serious doubts have been risen. (Limited to items discussed in this subforum)

This is a start, I'm open to suggestions. If there's no interest in a thread like this I'll remove it.

Autopen not officially confirmed, but without a doubt proven on thi...

Autopen not officially confirmed, but without a doubt proven on this forum

Autopen not officially confirmed, but without a doubt proven on thi...

Some autopens confirmed on this forum. The tipped-in release is suspected to be a mix of both autopen and real autographs.

Autopens confirmed on this forum and by TPA expert Steve Grad.
The bookplates from Premiere are likely good.

Autopens confirmed on this forum

If anyone has an interest in Canadian politics, most correspondence signed by Canadian Prime Ministers from the early 70s and onwards are largely autopen/pre-print facsimiles:

- Pierre Trudeau: Autopenning largely started under his administration; he beefed up the correspondence department at Parliament Hill, and apparently sent out signatures on cards (believed to be secretarial) and autopen signatures on correspondence to Canadian residents writing to Ottawa, with the exception of notes of thanks to well-wishers regarding his first son's birth. Anything dated post-1984, including his "Memoirs" book and signed index cards, are believed to be legit.

- John Turner: All autopen correspondence, according to a source I found online that talked about a letter she had "signed" by him (having worked in the PM's office during his short-lived run as PM) His post-PM correspondence and subsequent signatures in "Politics of Purpose" and "Elusive Destiny" are real, as far as my research indicates.

- Brian Mulroney: Big autopenned presence in office; started the practice of sending out autopen signed index cards that were distributed from his office ("Compliments of the Prime Minister"), a practice that has persisted through subsequent administrations. His "Memoirs" book, written after he left office, is real, as he signed a large batch at multiple events.

- Stephen Harper: In-office, all autopen with extremely few exceptions. Has written two books since leaving office, A Great Game and Right Here, Right Now, but very few legitimate examples exist, largely because he ignored signing events and only held a couple of general launch events for each.

- Justin Trudeau: Everything post-Common Ground (the autobiography he wrote when he was merely leader of the Liberal Party, and for which he held several signing events for) is largely believed to be autopen, including correspondence, letters (save for personal replies to high-value residents) and pre-prints.

I think if you follow the individual threads this information is usually there. This is forum is for signed items to purchase! It's starting to get bogged down with a bunch of other stuff. There is an entire website here that has many forums that are more appropriate. No need for the entire 1st page to be filled with threads not pertaining to the title of this forum.........

This one fits.. many people bought these items on this exact thread.. they should be aware if they were autopenned. There is A LOT of information that was lost forever with the KD profile deletion. Im betting some of these were mixed in with that 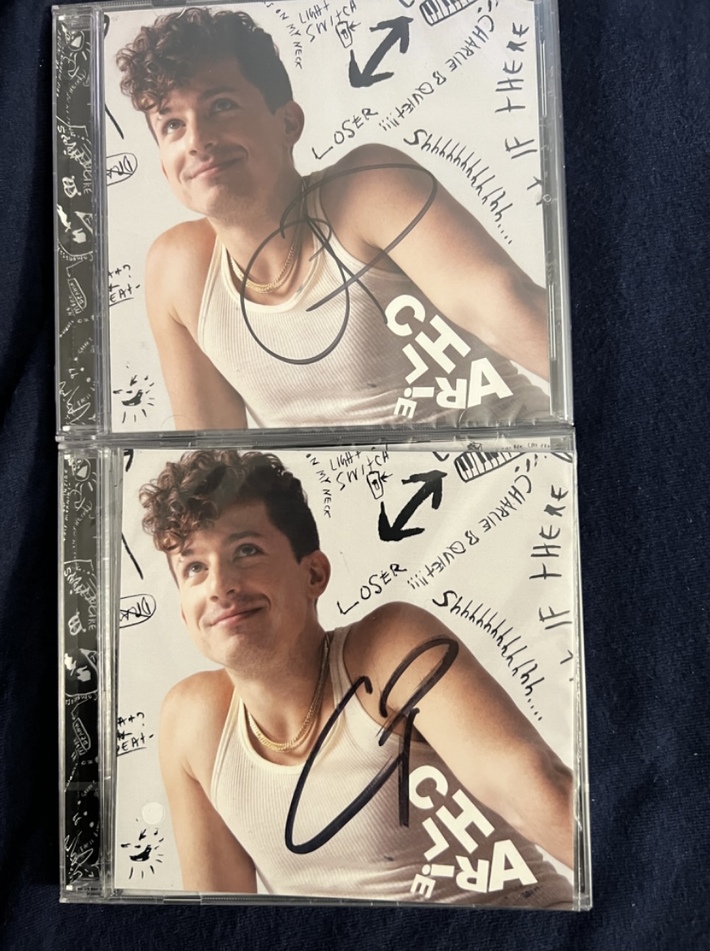 Gregg Allman’s My Cross to Bear. I was looking around after seeing copies on the Live Talks sale earlier. I see the publisher-issued copies were autopen and there was discussion about it online. I suppose the ones at Live Talks were real but they have sold out