The founder of the Marvel Universe, Stan Lee, passed away Monday at age 95.

Along with Jack Kirby, Stan Lee created some of most iconic and enduring figures of the last 60 years: Spider-Man, The Fantastic Four, The Hulk, Thor, Captain America, the X-Men and many more.

Lee himself was a celebrity, often making cameo appearances in Marvel films, and he was a regular on the convention circuit — glad handing, signing autographs and taking photos with fans until the last months of his life. While Stan Lee signed a multitude of autographs at appearances and through private signings, his enduring popularity makes him a target of forgers. Sadly, with Stan Lee's death, forgery merchants will be hawking their fake autographs in great numbers.

Post Stan Lee autographs you own or are considering buying in this discussion for authenticity opinions from the Autograph Live community. 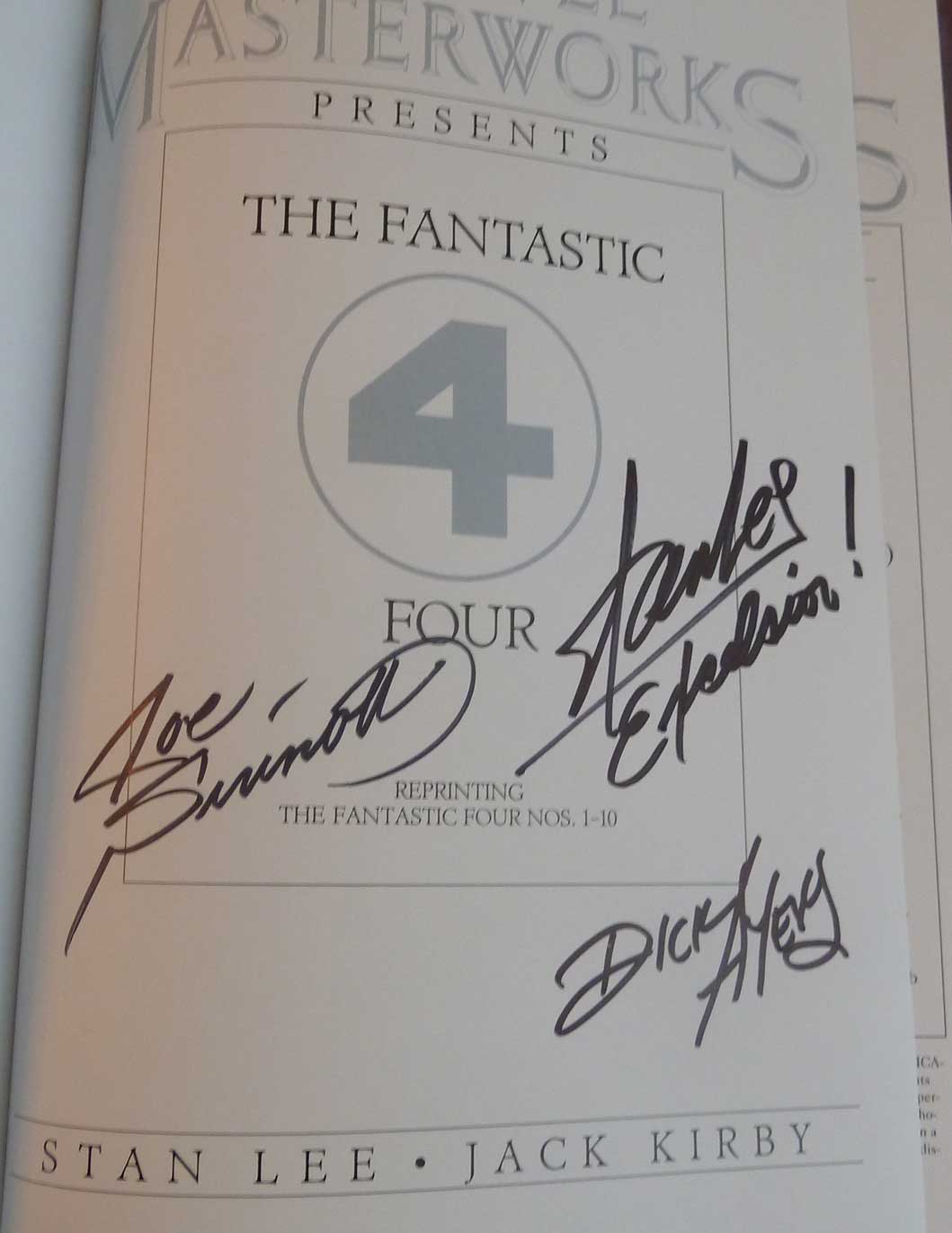 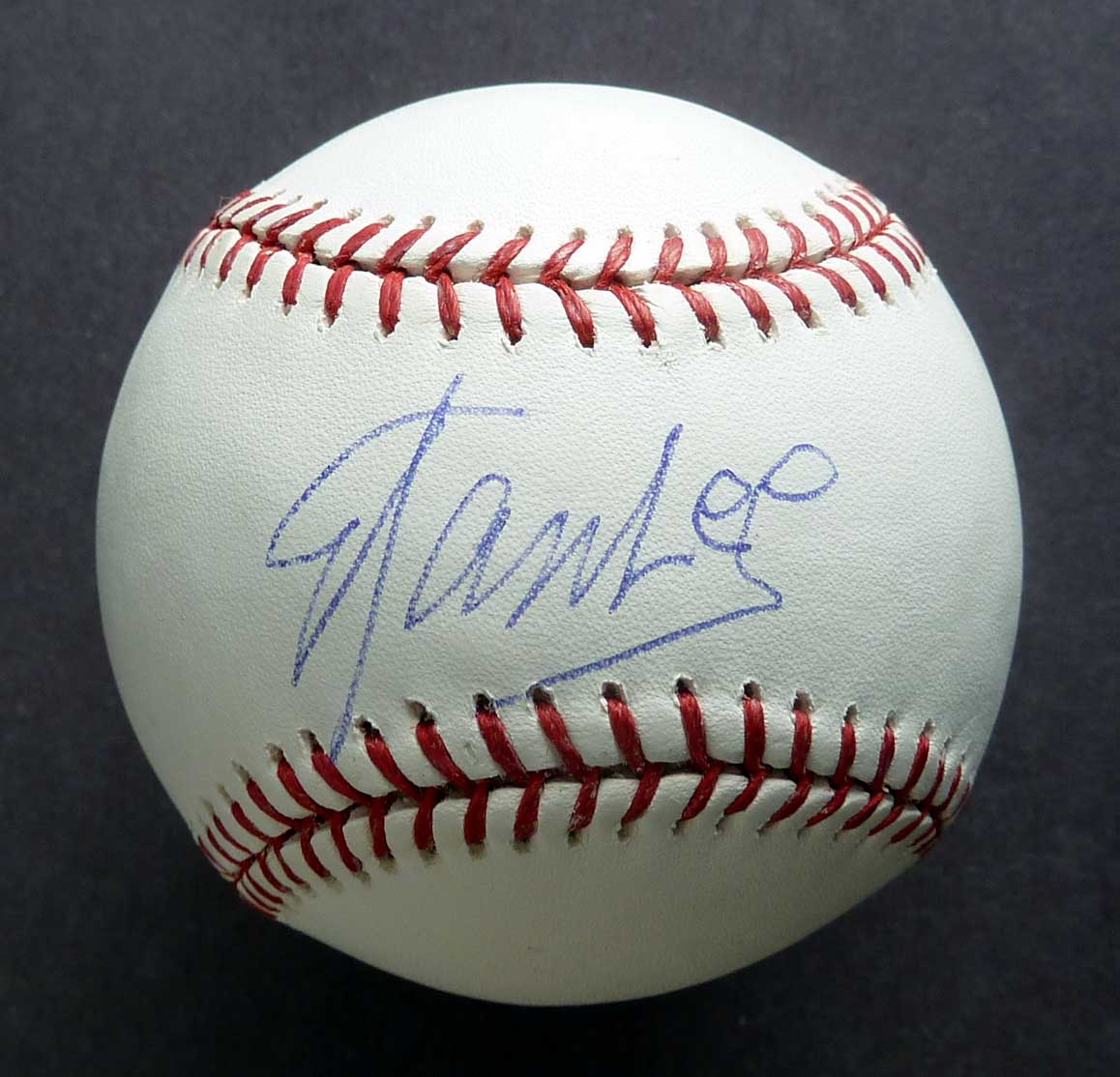 I can't speak to the other autographs, but I do not believe the Stan Lee is authentic.

I don't think the Buckingham is either.

I missed this thread somehow, but as far as the Peter Parker 50 imaged above goes; the Lee is not a blatant forgery as far as forgeries go... but it is most definitely a forgery, without question; having 5 instant, obvious tells! Steve Z. is correct.

Yeah I know all of mine are real I worked directly with Stan when working with the charity I have been part of for 18 years The Hero Initiative. Was able to go out to California and go to his office in downtown LA and sit and talk for a couple of hours while we talked some charity business and then he signed some items for us. I actually gave my regular volunteers at conventions that have been with me for years helping set up and work the booth a copy of the signed books. For some reason they were really excited.

Thanks for your work with The Hero Initiative... a great organization!

Thanks, I really love helping to support the guys and gals that make the books we love to read.

Here are a couple that I personally obtained, for your reference if it helps!

I just ordered this Stan Lee autograph for my hubby for his birthday - it seems legitimate, but I'm hoping some other folks will be share their opinions - much appreciated.

The photo is a bit small to be able to analyze in great detail, but I am leaning "ok" based on what I see here.

Thank you so much for your reply! Here's a larger picture if it helps!