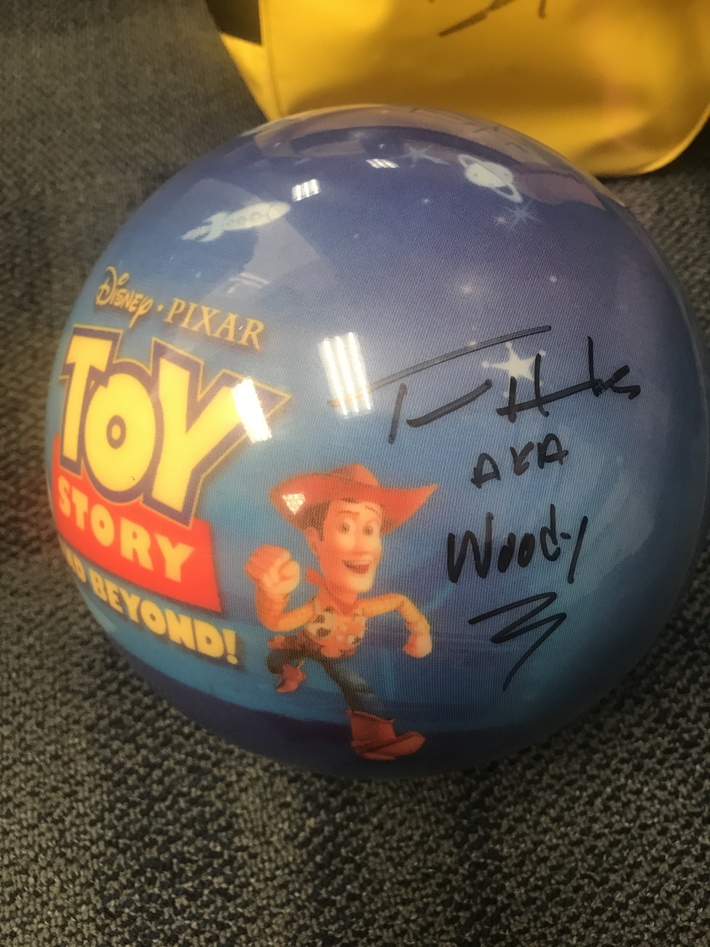 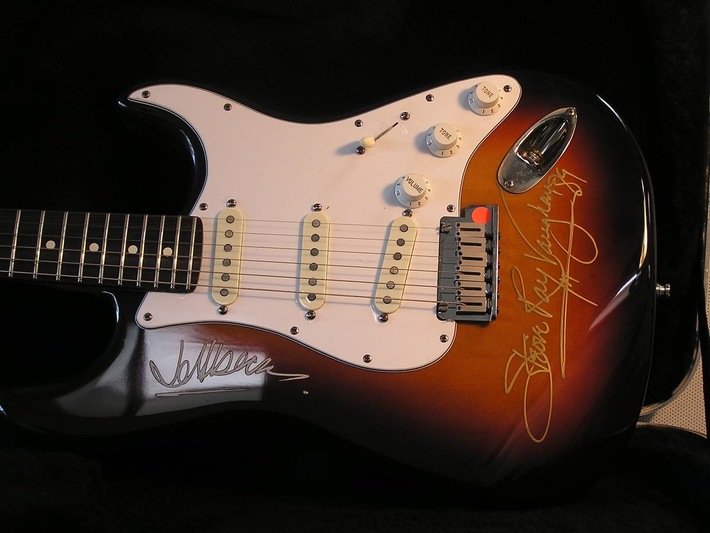 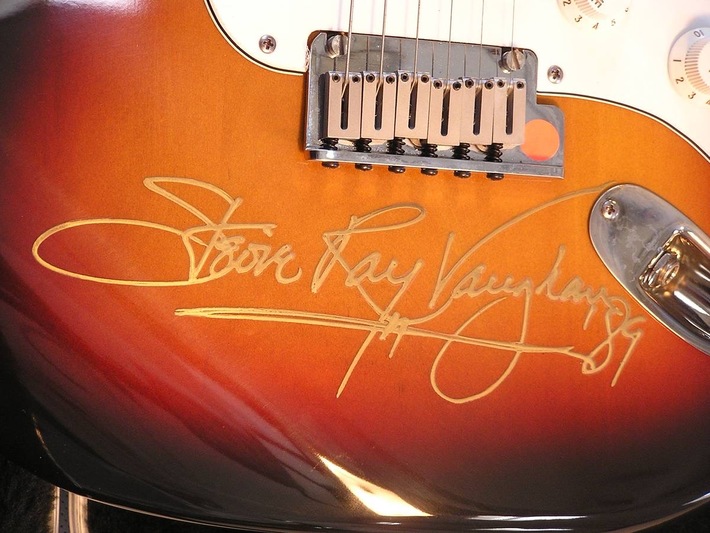 Buddy Miles Signed “Them Changes” LP Cover with inscription “Electric Flag & Band of Gypsys” This is one of my favorite album. NFS 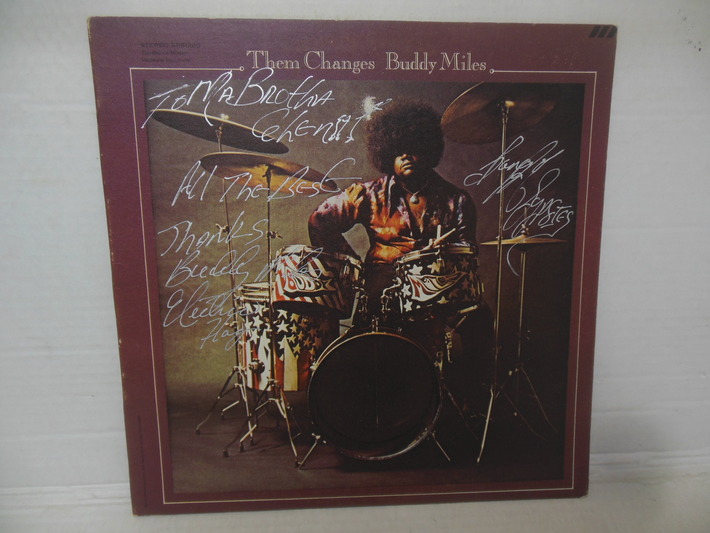 Got some really good deals on a few things lately 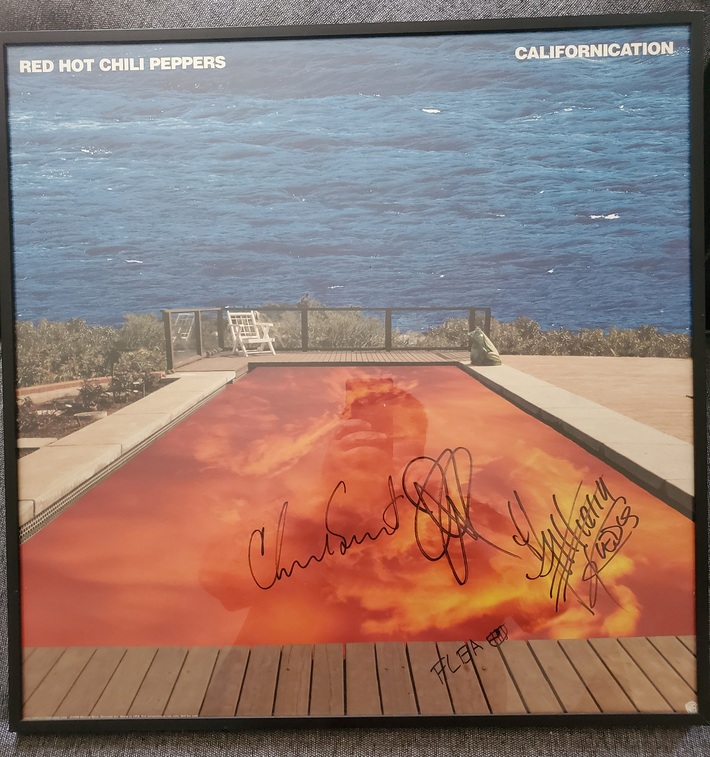 This one is a signed Scott Weiland ticket stub from January of 1993. Thought it was pretty neat that it was an earlier Weiland graph. This last one isn't an autograph, but an original couch gag animation cel from The Simpsons 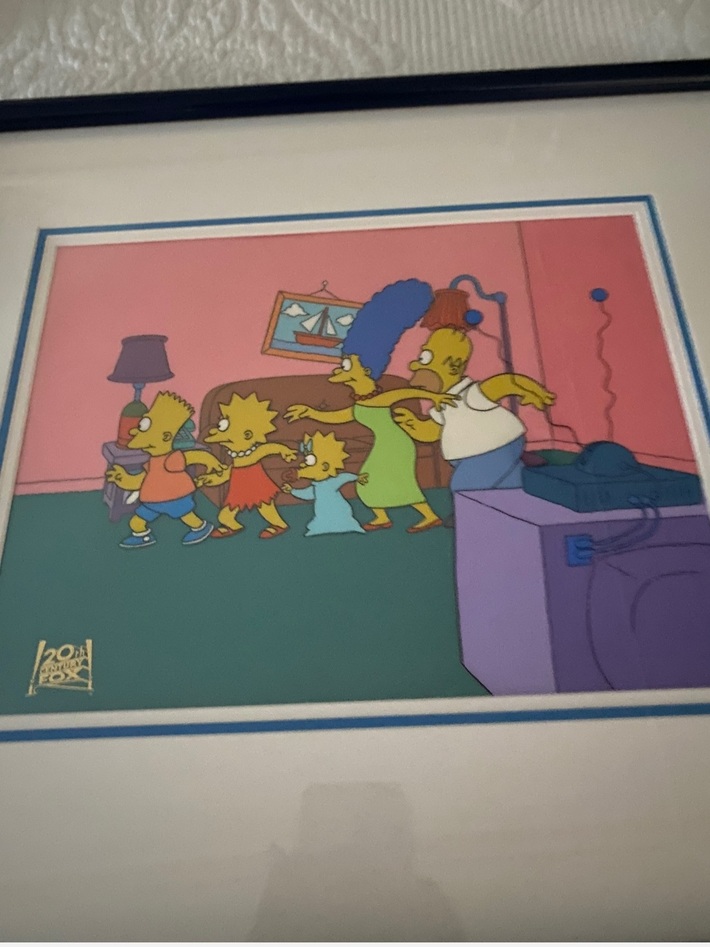 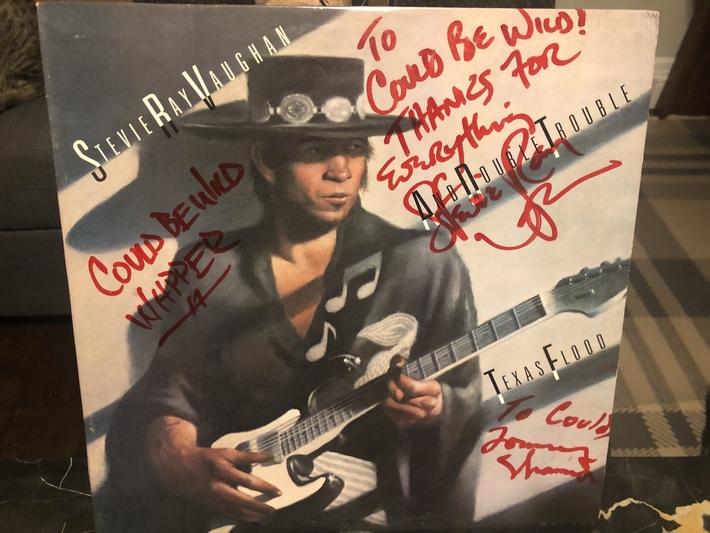 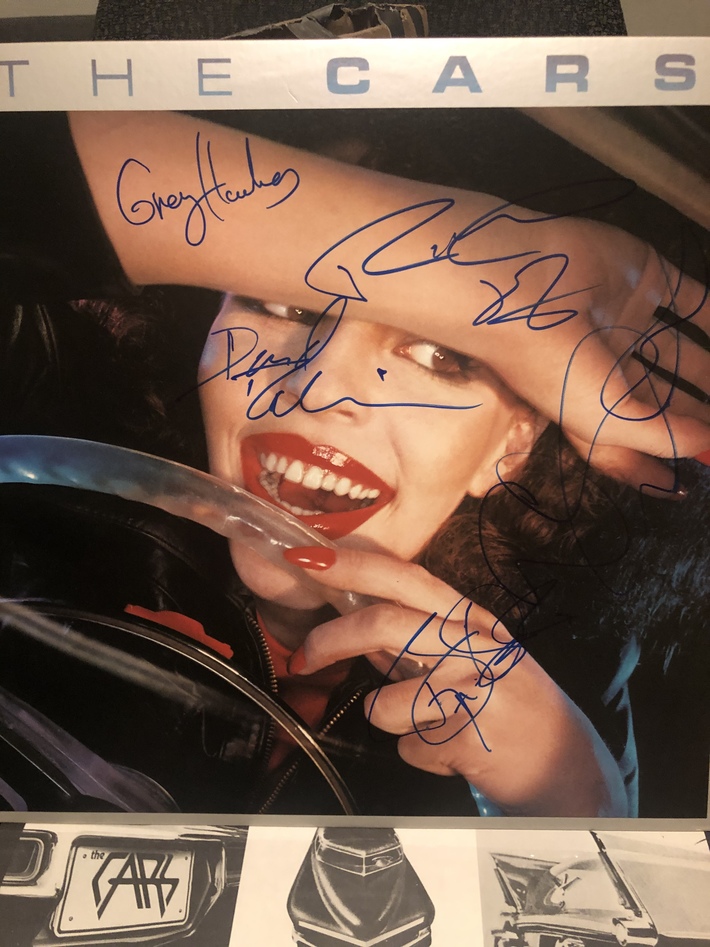 This bring back memories of my hi- school days. :)

Signed and inscribed memoir "Back to the Batcave" by Adam West. 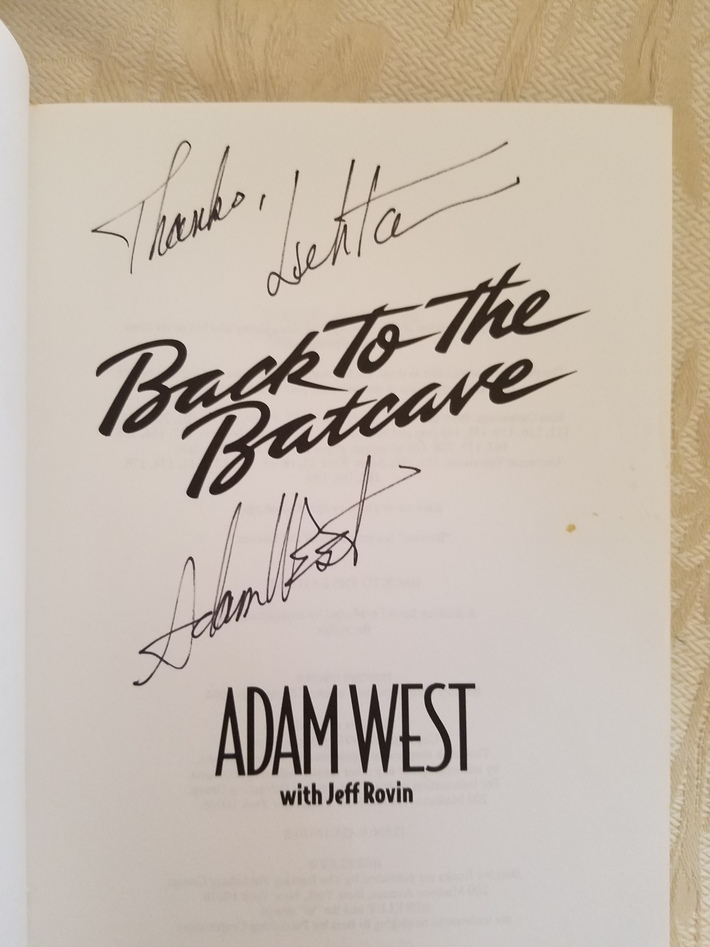