Hi all, does anyone of the Marlon Brando autograph experts know if this letter is an authentic? I found this on ebay. I think it's an original letter from MB. But I have no idea of ​​what year the letter is? What is your opinion? Many thanks in advance. This is a great forum by the way. 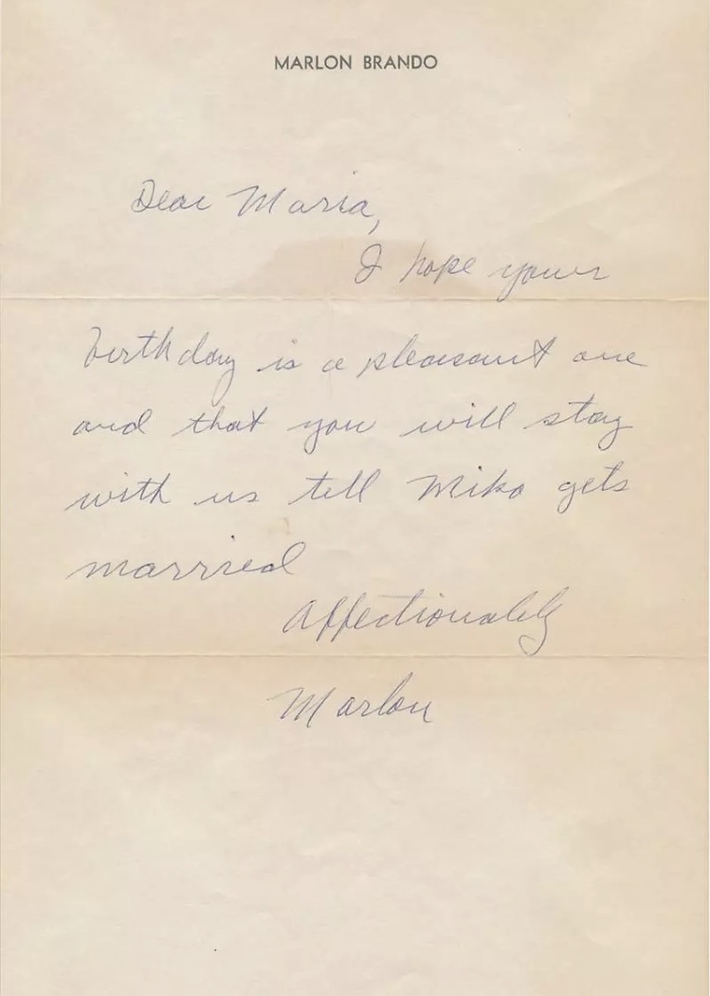 Hi, I just saw this after you pointed it to me, sorry. I'll look it over now.

I just spent about 15 minutes on this ALS and I think that Brando wrote it.  What made it especially hard is that it has many of his characteristics, but it's so nicely written. Brando's writing tends to be fast and unpolished.

Don't make a decision to buy it on my opinion alone.

thanks for your answer. I was also excited when I saw the ALS. I couldn‘t resist buying it. I just don’t know who Maria is...the maid or one of his ex-wives. Apparently his son Miko is still very young at the time of the letter.

It's a nice note. I hope I'm right. It's so atypical that I wouldn't recommend that anyone buy it without getting opinions on authenticity from others who really know Brando, like Tom Kramer. I wouldn't buy it for myself without showing Tom at least.

Check out this link, it has a letter written by him to a hotel butler during the filming of The Freshman. The writing is somewhat shaky but there is probably a 20-30 year older age difference than when he wrote this Maria note.

The handwriting looks pretty similar. Try comparing the letters side by side somehow. The letter "y" definitely looks the same and the "D" in Dear is very similar. Also the "B" are almost exact in the way he writes. The letter "R" has a hard formation and both are nearly identical.

I've always been fascinated by Marlon Brando. I've only see a few of his movies, mostly his 1990s stuff and he's a little before my time but I find him interesting as a person. He seems to be someone who may not have been approachable to autograph collectors but these handwritten letters, especially the one I posted show a very soft, sweet and kind side to him that may not often be seen in the collecting community. I also remember hearing, when he published a book in 1994 that one of the selling points for him to do it was that it would bring attention to unknown authors in the publishing company. The "Listen To Me" Marlon is also pretty interesting. There's more to him than news sources would have you believe.

Here is the link.

The letter you posted is an excellent one to compare it with. I'm impressed that you found it.

I'm more comfortable with my opinion now...although I'd still try to show it to Tom Kramer.

I highly recommend A Streetcar Named Desire and On the Waterfront. 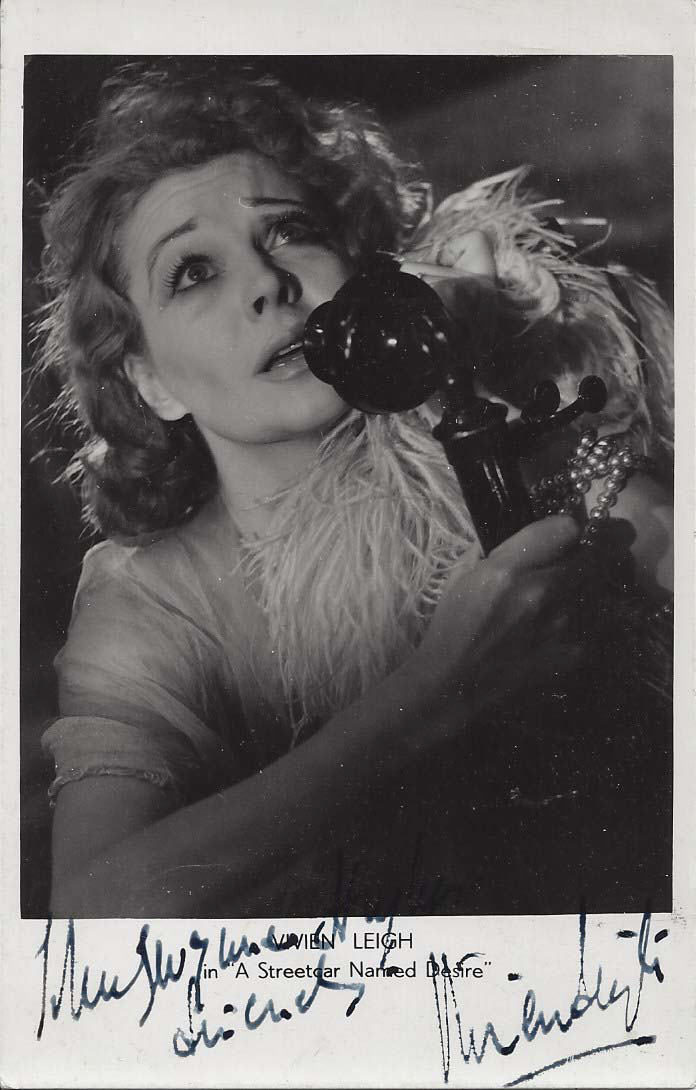 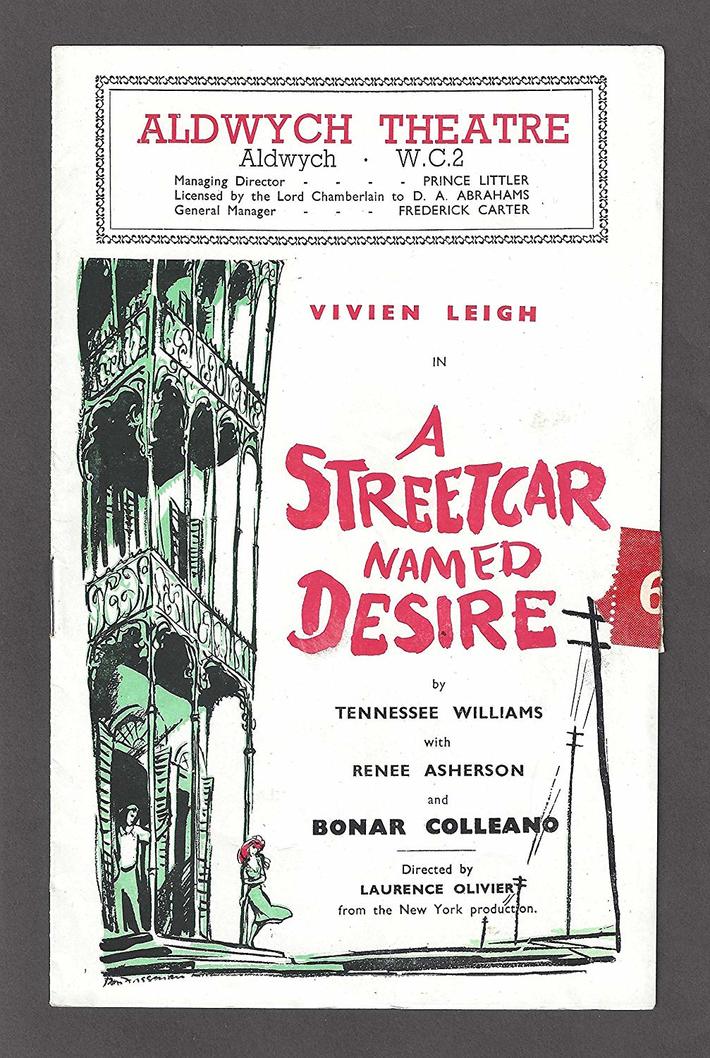 Somebody is trying to make me envious.  Beautiful, Eric.  Thanks for sharing.

Thanks for the compliment, Steve.

I actually have known about the letter for a few years now due to my fascination with the man so when the Maria letter was posted I knew I had to check out the Werner letter.

He must have really liked that Werner guy to write such a kind hearted letter to him. I'm glad I went to check it out because it does show some great similarities in his letters.

I'm pretty shocked and saddened this post didn't get more attention. Paul McCartney autographs are plentiful and Mickey Mantle fakes seem to appear every day but Marlon Brando handwritten letters are like what 2 of 2? Oh well. I hope his signing habits garner some attention soon. 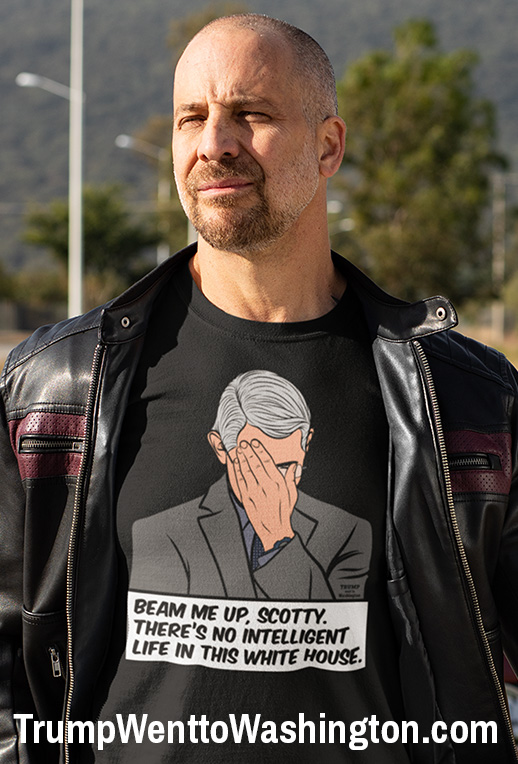