All Blog Posts Tagged 'The Beatles' (22) 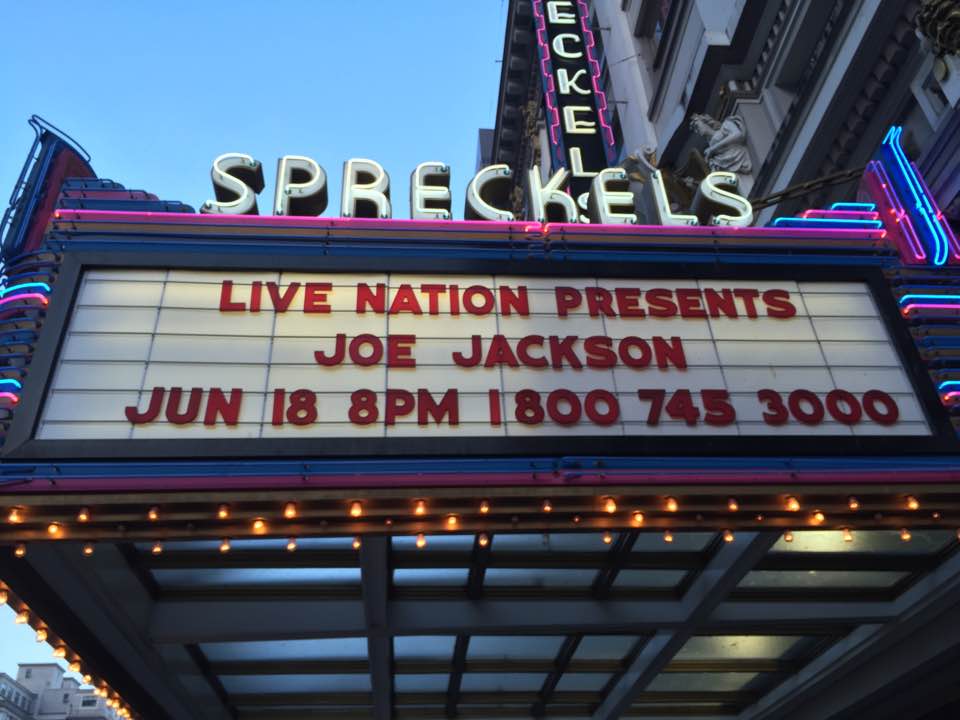 Joe Jackson is amazing. What’s baffling to me is, if you Google his name, he’s third on the list of famous Joe Jackson’s. Now, I have no problem with Shoeless Joe Jackson being ahead of him. That’s a guy that should be in the baseball Hall of Fame, but the “Blacksox Scandal” ruined his career;… 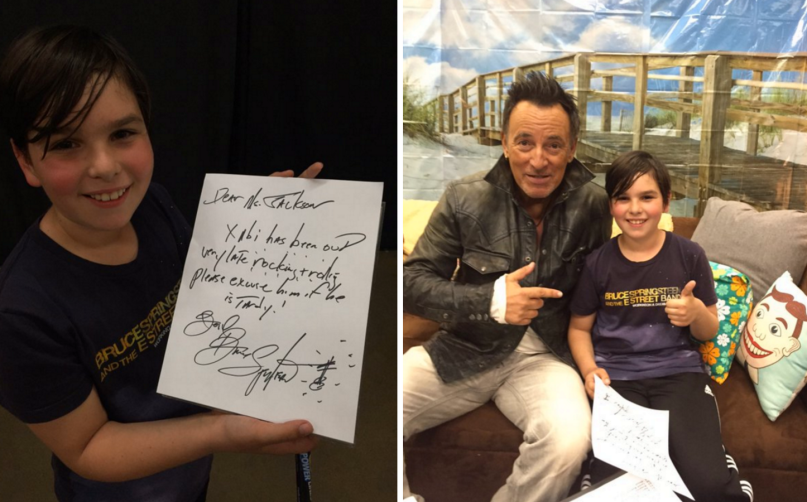 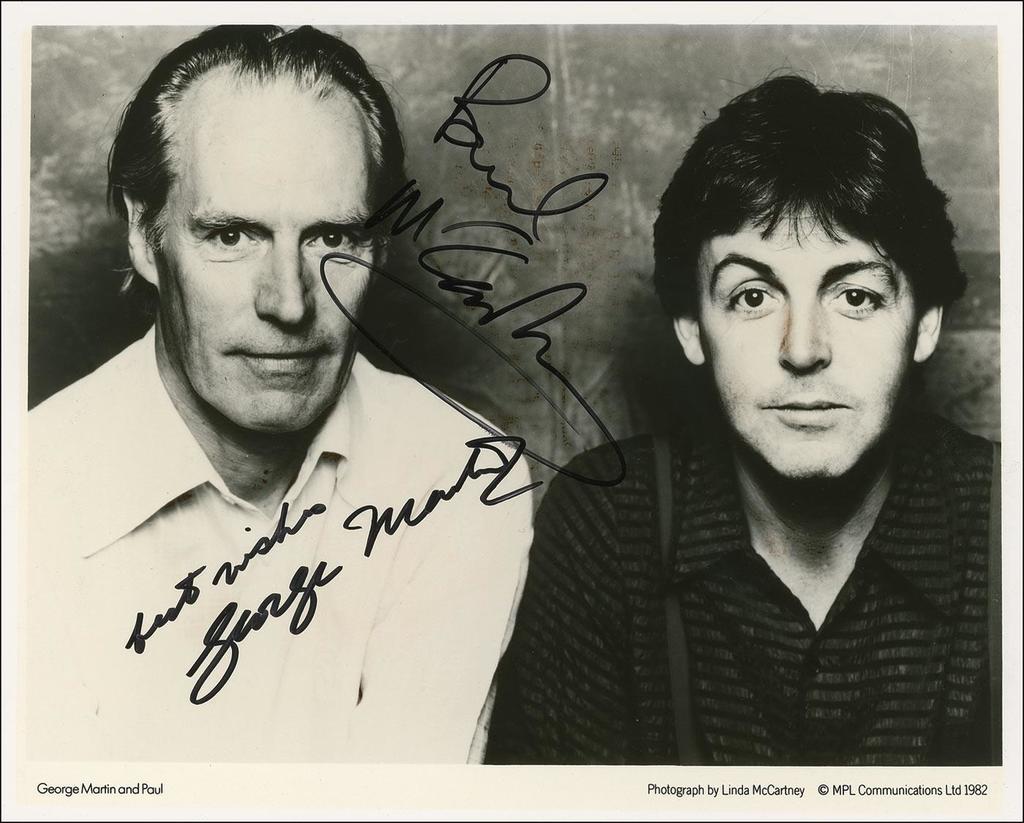 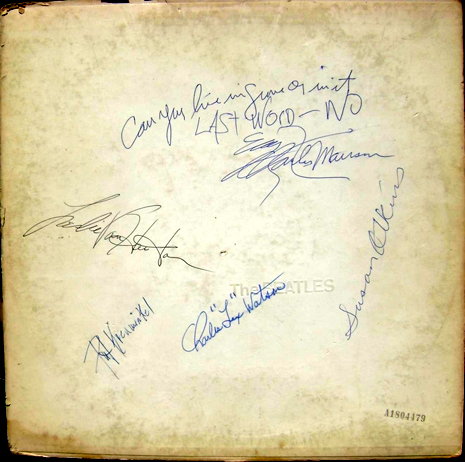 For those that don’t know, Bugliosi was the guy that successfully prosecuted Charles… 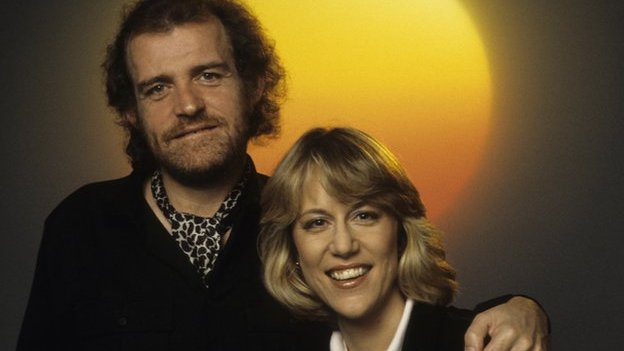 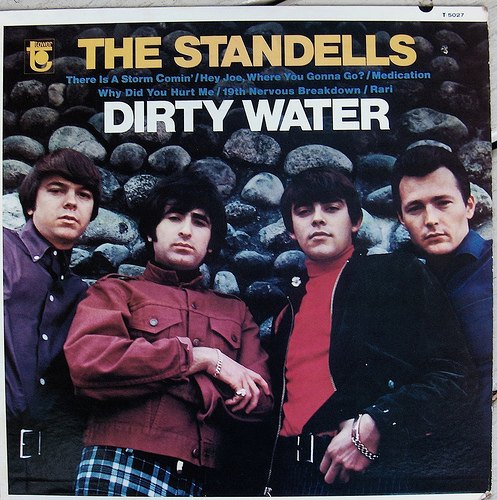 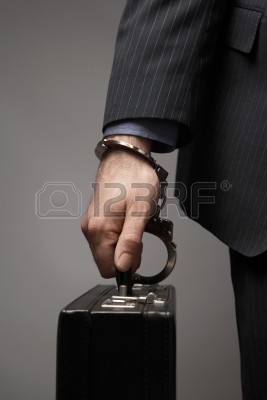 There’s a documentary out called The Trials of Muhammad Ali. It wasn’t all that interesting, but as a movie critic, I have to see all the movies. If you’re a fan of Ali, I’d suggest the documentary When We Were Kings.

What does Princess Di dancing with Travolta have in common with Jennifer Lawrence?

It’s always a lot of fun to read about the collectables that come up in various auctions. Sometimes it’s hard to wrap our minds around the prices these things sell for. For example, we just came off the topic of the Beatles signed Sgt. Pepper album selling for well over $200,000…and now something sells for $231,000 at Julien’s Auctions in Los Angeles recently. And what was the item? A phaser gun Captain Kirk used from the second pilot of Star Trek in the ‘60s. They…

Stuck in the Middle With You -- Autographs with Modern Family, Justin TImberlake, and Dustin Hoffman

I had a doctor friend in San Diego call me once and say “Dustin Hoffman just showed up. He’s here visiting his brother who is in the hospital. If you want his autograph, hurry up and get here.”

I grabbed my Graduate album soundtrack and headed over. I pulled into the parking lot before I said to myself – what are you doing? This guys brother could be dying, and I’m gonna show up with an album for him to sign? I turned around and left.