Michael Jackson and the magic of photoshopping

Hello everyone, this morning I found a pretty interesting forgery on ebay and since its pretty well done (and someone bid on it already), I thought it would be wise to call him out.

What makes this listing interesting is the fact that you will get not only a signed promo photo, but there is also a proof picture of MJ with a kid holding the autograph: 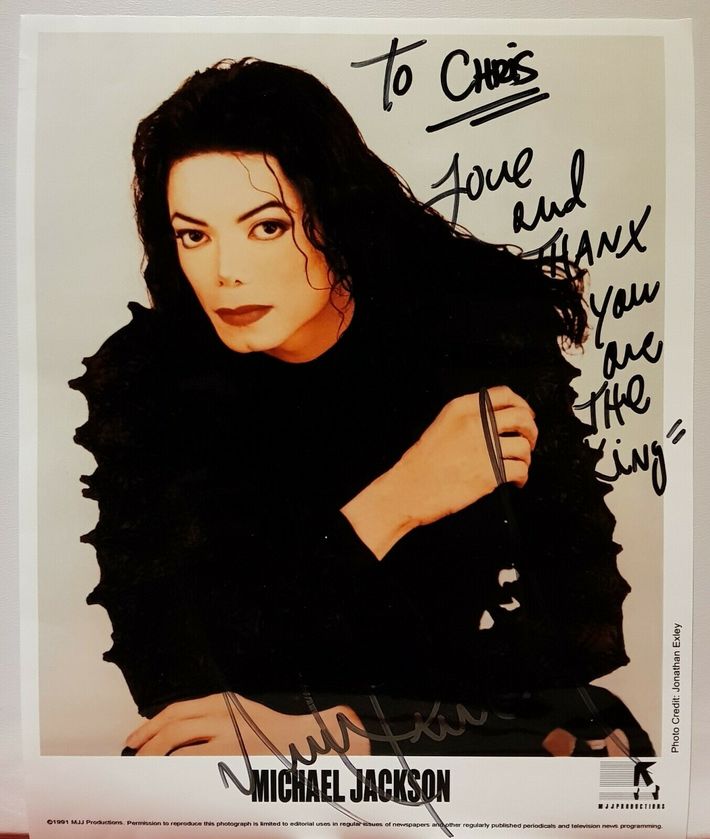 I often look for signed photos online and when I saw this one I had a weird feeling. Some weeks ago I found another signed promo photo, this time from the BAD era and the style on that one was identical to this one, take a look: When I realized there was something off I had to investigate a little more about the event during which the seller claims the picture was signed. I found another picture from the same event and in that one Michael had his curls falling on his right side of the face. This is relevant because in the photo you can see in the ebay listing the curls fall on his left side: 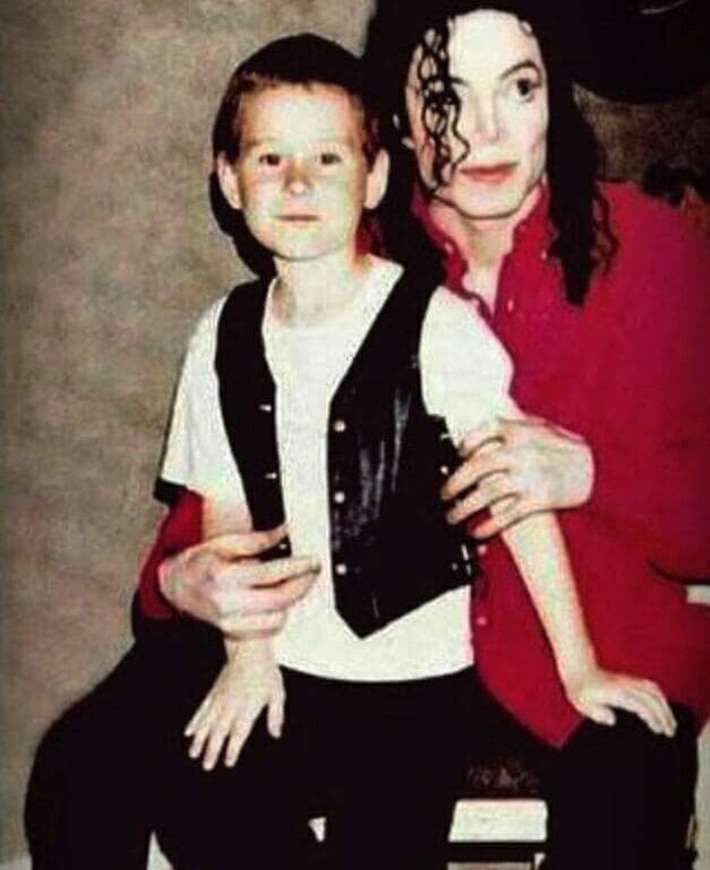 so finally after some digging I managed to find the original, non photoshopped, picture of Michael and the kid holding the photo. The quality is not great, but you can clearly tell the autograph the guy is selling is not the one the kid is holding. I can't tell if the promo photo the kid is holding is signed or not, but what I can tell for sure is that the autograph offered on ebay is not there: 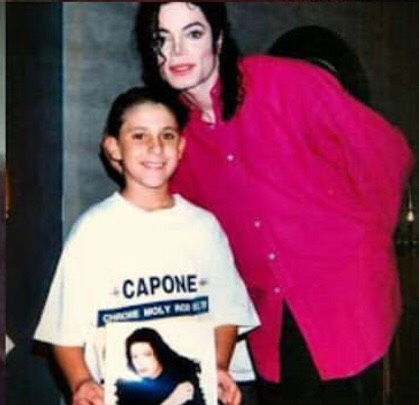 So what I believe happened is this: the seller flipped and photoshopped the original photo. The picture seen in the listing is the exact photo you can see above, the weird thing is that the seller also photoshopped the shirt, because otherwise the Capone writing would have been backwards. Here is a side by side comparison, I flipped the photo listed on ebay to prove that its the exact same photo. 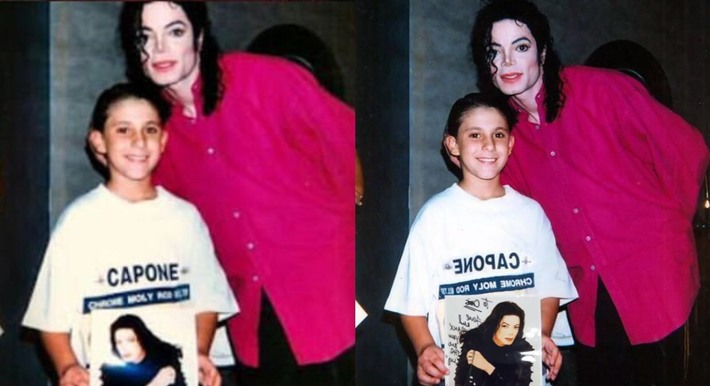 Without words...
Unbelievable from the seller...
How can he sleep at night ?

I have no idea! The scary thing is that this is pretty well photoshopped, so I can see why people would fall for it

UPDATE: I just found the original photo but with better quality: 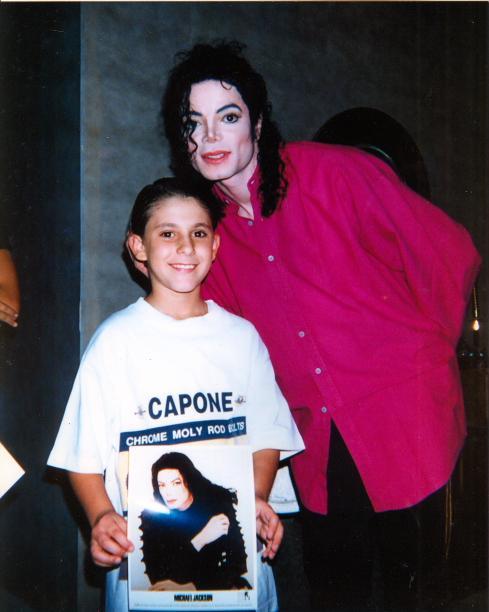 Great work, gmesiano! People need to be warned about Seal80.

American Royal Arts did similar in 2007-2009 for rock autographs:

Thank you so much!

Well done! I love to see this level of research.

I agree! This is AML at its best!

This whole thing reminded me of Jason Makris and his photo-shop skills - not only photo shopping signed items into photos but photoshopping himself next to MJ himself in one. 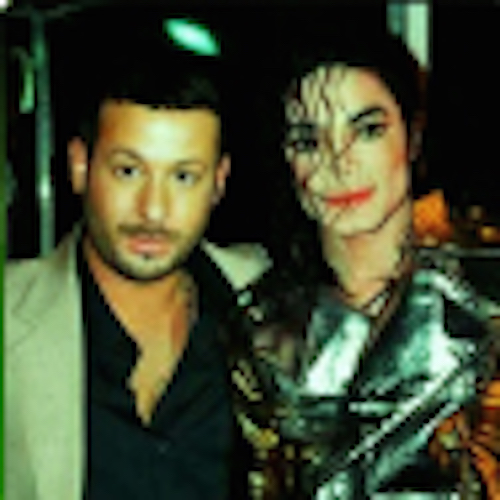 The real photo below Here is an album he forged and stuck in MJ's hand (unfortunately Prashant bought this album :( Another one of Jasons photoshops below:

That is HIS body with Corey Feldman's head. 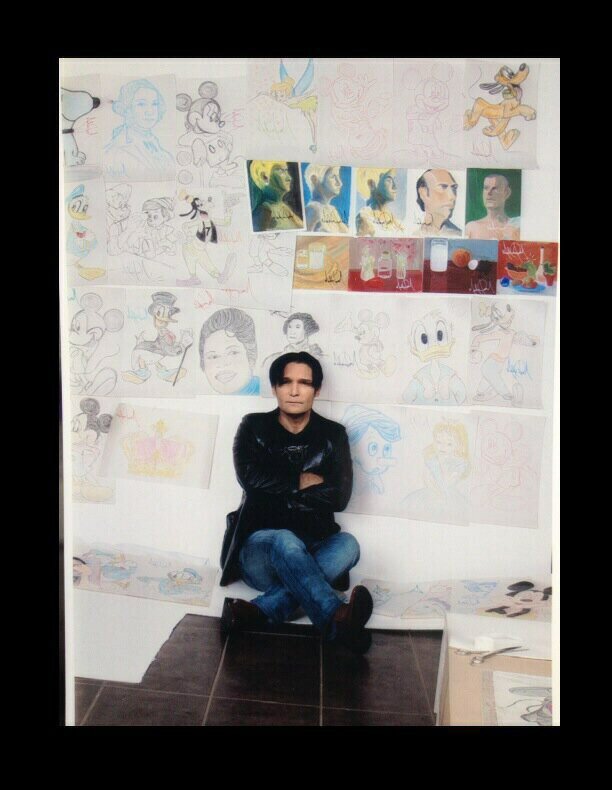 I don't know if Jason is involved in any of this but it triggered memories of his photo shopping with me.

Interestingly enough someone sent me some items to sneak a peek at yesterday and those too reminded me of Jason.  God I hope that nightmare doesn't resurface. 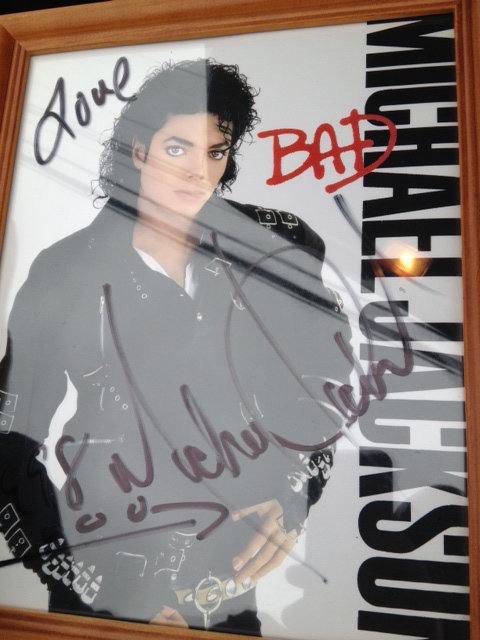 If they have anything to do with Jason, he's gotten better at it.

You think he flipped the image to make it harder to match through a Google photo search?