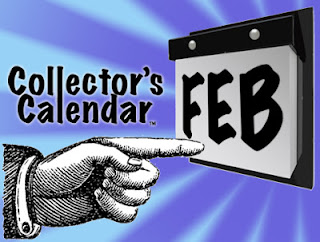 Any one tell me who these autographs are please.

Found this George Harrison auto on the poster from my copy of 'All Things Must Pass' can anyone tell me if it is authentic?
http://tinyurl.com/b2uczr7

First post on the site.  I am considering purchasing a signed Grateful Dead guitar.  The background story of how these were obtained sounds a bit outlandish from the people selling, but I want to see if those who "know" have an opinion on the legitimacy of the signatures.

Any help is greatly appreciated.

What to do with a fake autographed item?

I have a book that was a gift many years ago.  I just did some research and believe the signature is most likely fake.  What can I do with this book?

I just read an Announcement that John McInnis Auctioneers of Amesbury MA, will be auctioning John F Kennedy items.

According to the Announcement, the items come from the estate of Kennedy assistant and confidant, Dave Powers.

Here is a link to the Announcement from the Sports Collectors Daily website.…

Hulk Hogan Autograph does not look right!! Real or Fake?

Just received two Hulk Hogan autographs through the mail..To me they don't look authentic.. Can anyone clear this up for me?? Please leave comments on this subject...Here is one photo 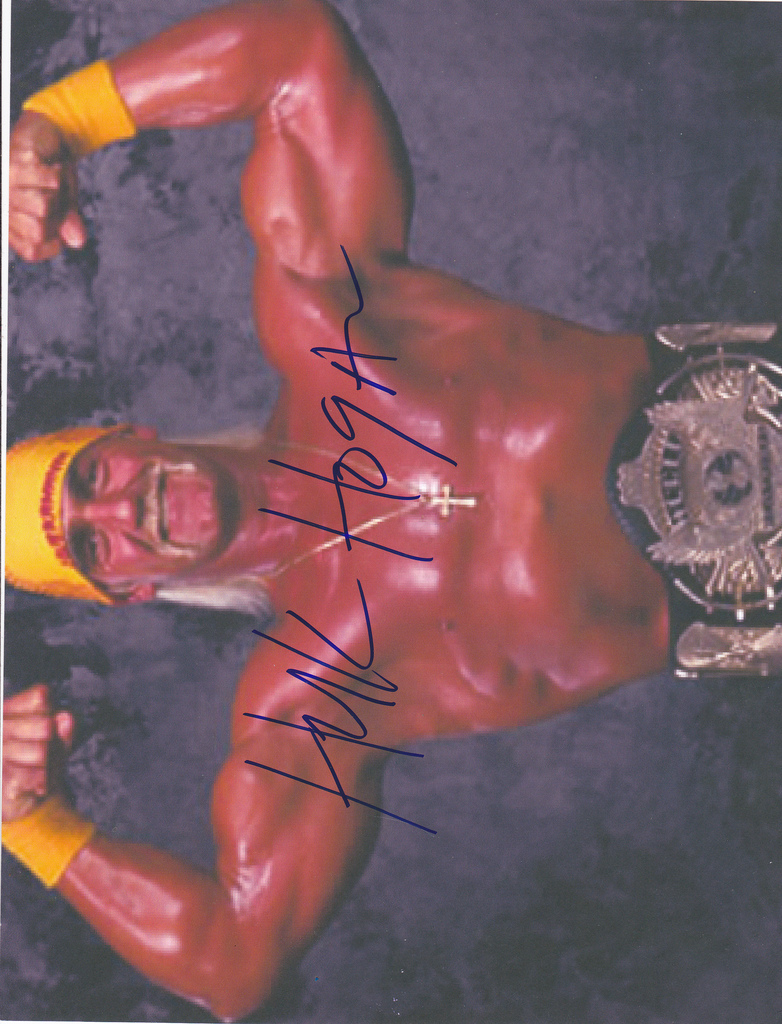 Hi I a newbee and I would like to know if anyone has ever tried to Authenicate a GFA Authentication with say PSA or JSA or any others?

I usually only buy Steiner authentic signed photos or balls these days or UDA, I bought this beacuse the LCS owner who I have known 20 years sold it to me for a ridiculous discount it was on his wall for a long time..... My concern was the hologram on the pic it just says steiner in smaller letters over & over and the COA doesnt have a serial #, however I figured for the price alone and the fact it costs a decent penny for the frame & matting, it was a god risk..I also called Steiner… 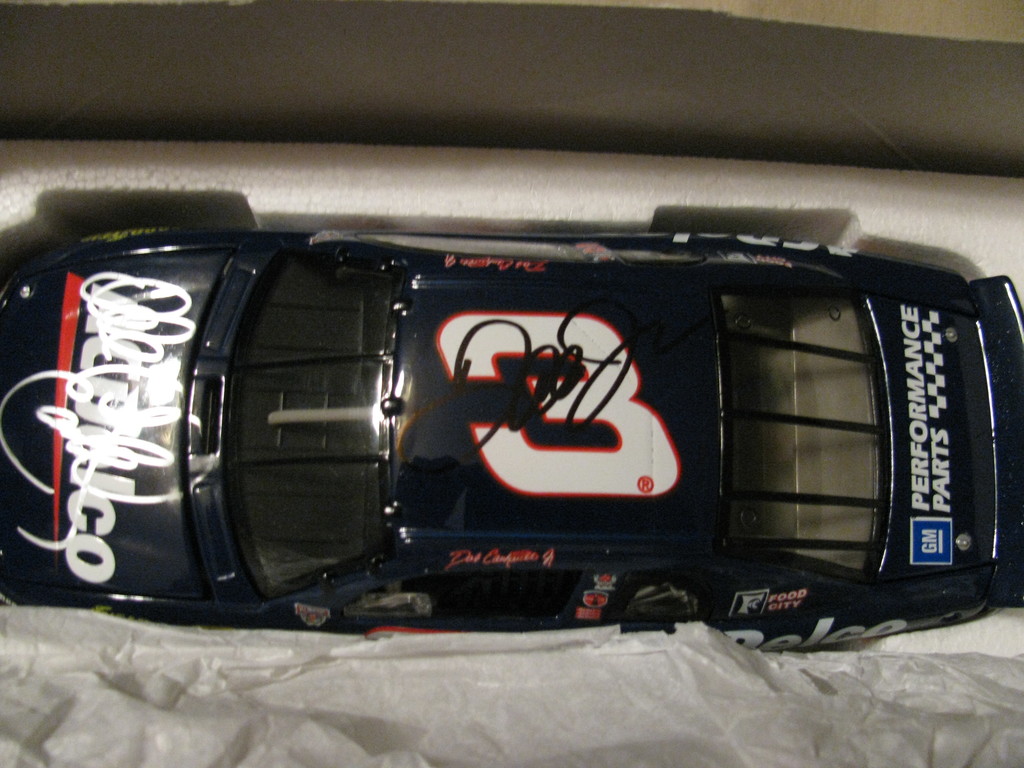 I wanted to post this to show an example of a Greg Marino penned Mickey Mantle forgery.

I just found this on EBay and it is listed by EBay seller "rhoadester72."

Below you will find some of the most horrific forgeries you will ever see listed on Ebay.

The below forgeries are listed by EBay seller bigjoe93257.

Wannabe collectors were actually bidding on the garbage (forgeries) listed by EBay bigjoe93257.

Be sure to click on the images to get a closer view.

Can anyone tell me for sure if this is an authentic Roger Clemens autograph???

I received this through the mail from the Roger Clemens foundation an I was hoping someone could tell me if this is an authentic Roger clemens autograph??? I'm not a pro at autographs, but to me it looks real.. So if anyone with any comments on this subject please leave comments...Thank you very much!!!… 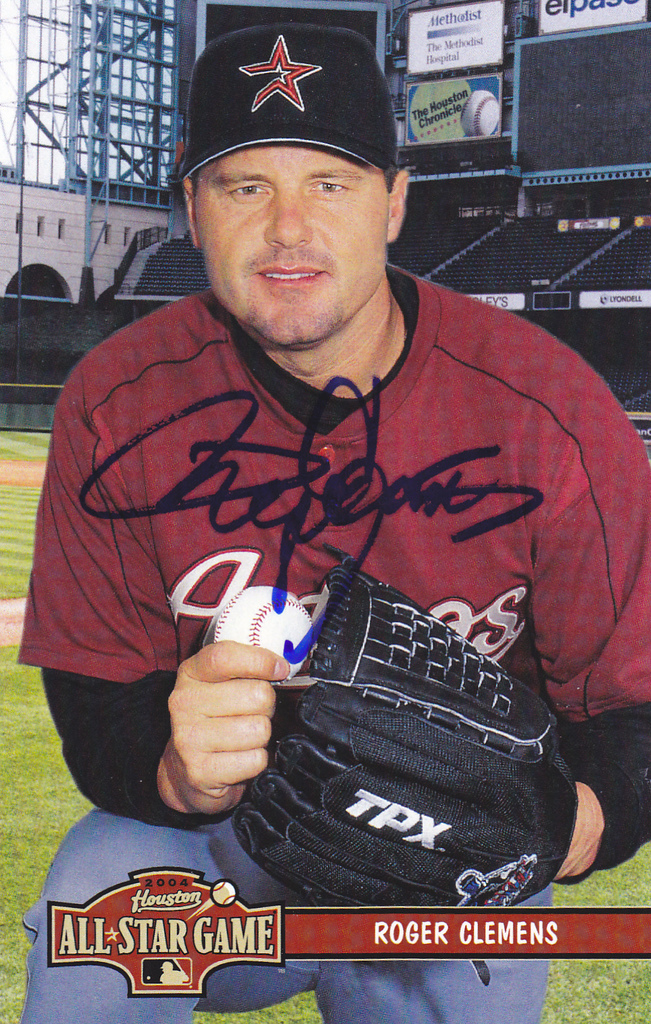 Broken City Autographs -- Is it Wright or Wrong?

The movie Broken City opens tonight. I’m guessing it’ll be huge. It’s got Mark Wahlberg for the ladies. Russell Crowe for the mature ladies. And best of all – no singing from Mr. Crowe. He does attempt a New York accent with mixed results.

Well, I was reading the paper and had the TV on…

Can anyone identify this signature? I think it is golf related.

Does anyone know whose signature this is? I think it is a golfer. Is this Jimmy Hendrix real? What is the value?

Hi. I just joined this forum tonight. I am a big baseball autograph collector but I know nothing about celebrities... Someone from my area has this Hendrix signed (broken) album that he wants to sell. He says his aunt worked in the studio that Hendrix used. I trust him. However, he did not see Jimmy sign it, his aunt got it for his sister. does anyone know if its real? If it is, what would it be worth approximately ? Sorry for the bad pics, he texted them to me. Thank you very…

Signed Dollar Bills -- and the Curious Case of Jacob Lew

I’ve never understood people that get a dollar bill signed. Imagine you see Donnie Most. You scream to your wife “That’s the dude that played Ralph Malph on Happy Days!”

You’re searching your wallet for something to have him autograph, only to see those crispy, green pieces of paper in the wallet. You have him sign a dollar bill, tell him you loved him on Happy Days. He smiles, thanks you, and then you ask “What are you doing now?” 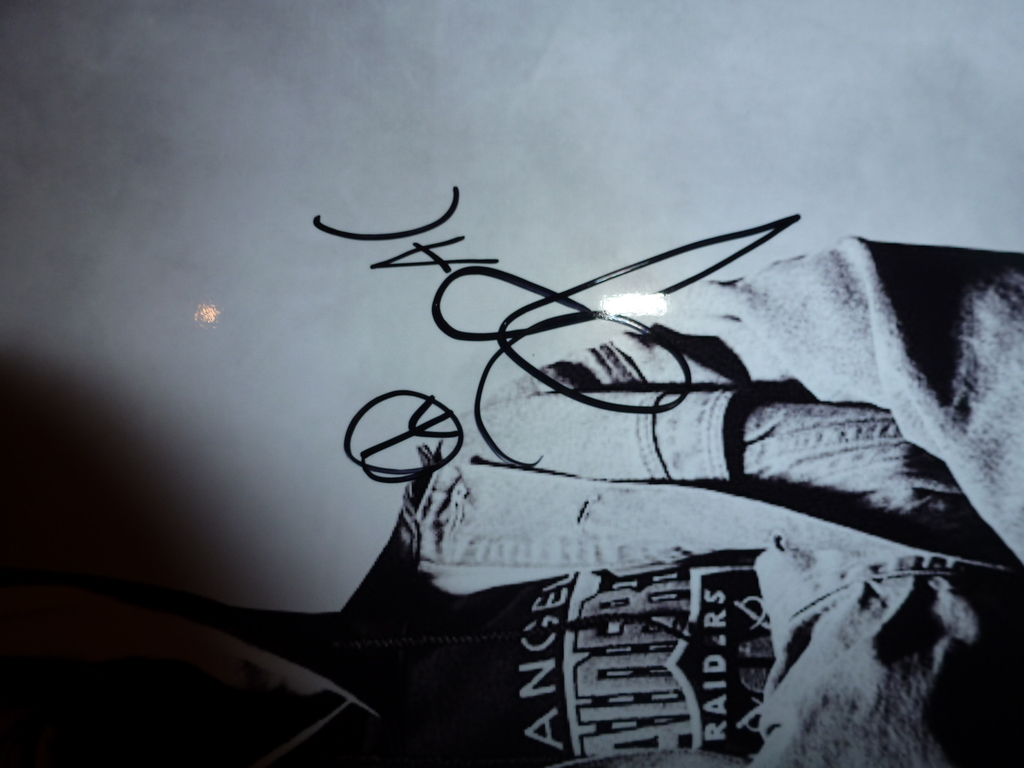 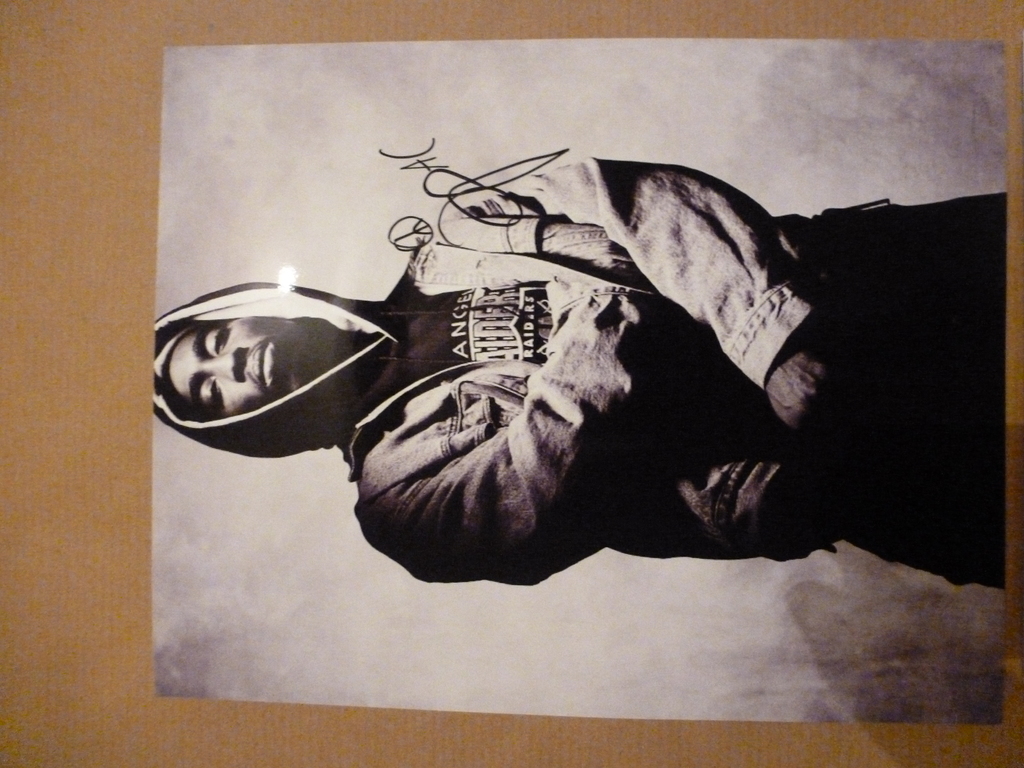 Hello everyone!! I'm new to this site because I found a great article showing/including the last documented signed album by Legend Whitney Houston just before her tragic death. Here is the link of the article showing a picture of my album:

I own the orange album, her debut album. My reason for this…