I had to give this EBay scammer their own blog.

Check out the below auctions listed by Ebay seller Johnjohnwh98.

These are some of the most horrific forgeries you will ever see.    These forgeries were all penned by the same hand. 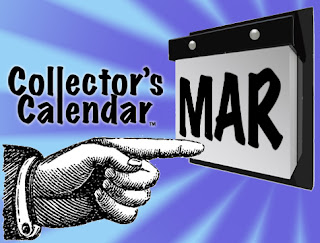 HELLO, I HAVE FOR SALE A THURMAN MUNSON NY YANKEE SIGNED CANCELLED CHECK WITH A JSA COA
PLEASE LET ME KNOW IF YOUR INTERESTED AND WHAT IS YOUR OFFER PRICE
I HAVE PICTURES EMAIL ME, GALYSPORTS@AOL.COM
THANK YOU LOU

Meet Stephane Matteau on April 26, 2013 for a Live Autogaph Signing at Cow Over The Moon in Huntington, NY

Check out goldinauctions.com. It is is item #7. Starting at an amazing price with no reserve.

I have had this for years now, i have my doubts about it being authentic. but wanted to hear what you all thought. thanks Anyone  have an opinion about the authenticity of this current Ebay Listing?  It's for a Clapton Strat with 2 COA's??  I continue to see a lot of COA's from Hollywood Collection or Hollywood Authentics, but can't find a thing about them on the Web. …

Incredible Baseball Items Up for Auction

On my quest to bring you autograph collectors the latest news, I came across something that struck me as incredibly bizarre this morning. That’s because I merely read the first line. Now, living in San Diego and having Steve Garvey be a hero for a homerun that helped get the Padres into the World Series – any news about him is big. Yet I read the story as: Former Dodger and Padres slugger Steve Garvey is battling prostate cancer. The 10-time All Star and 1974 MVP, had his prostate…

I would like to write a personal letter to Sam Bradford. I know that I can send a letter either to the University of Oklahoma or to the St. Louis Rams to have these two places refer my letter to Sam. There's no guarantee my letter will be forwarded. If anyone out there has an address where I can reach Sam, I would be most appreciative. I requested the same information for Heisman winner Mike Rozier and someone came through for me.   Joe Galiardi, author, Hooked on…

Came across this today.. here is the original link - text and some pictures are copied out below:

I was looking at this on EBay. I think the Palmer and Sarazen autos look suspicious. Anyone have an opinion?

John Lennon Killer Back in the News -- Letters for sale

It seems like just the other day we were discussing people that collect autographs from people like Hitler. Now comes this disturbing story – letters from Mark David Chapmen are on the block. I love the fact that most people don’t know his name, because it’s one thing journalists always struggle with when it comes to people that kill or shoot famous folks. If you print their names when writing about them, it gives them that infamy they were possibly seeking. I just didn’t know how to tell…

1993 upperdeck ted williams baseball tell me what u think 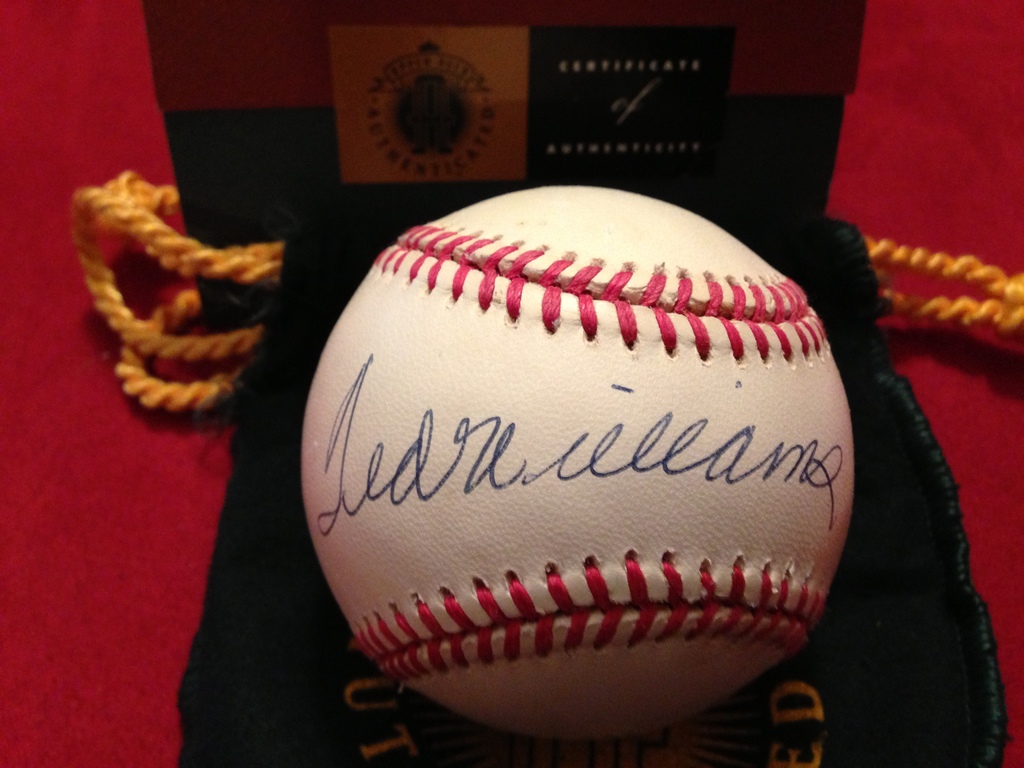 One Auction house offer this LP! Fake or not?? . Tell me what you think! All comments welcome!

Mantle & DiMaggio Forged Baseball With Fake Scoreboard COA: Scoreboard Did Not Use Holograms!

Not a big deal but I went to a signing today for Nick Lidstrom and when I got my autograph I asked him if he would sign the other side too. So he was very nice and signed the 'A' patch on the other side of the jersey. Just curious if anyone thinks that would make the jersey more desirable signed on both sides. Thanks. I love this site and I have rekindled my interest for collecting autographs.

Hi,
I have a very bold signature of Walt Disney....Possibly from the 1950's.
Phil Sears has looked at it and said...He cant see a problem with it.
I am looking to sell it but dont know how much I should sell it for.
Anyone know current values please.
Thanks ....Martin
P.S. There is a photo of on my home page.

A Politician Not Buying Votes -- But Memorabilia (or Are You an Autograph Addict?)

I never liked Jesse L. Jackson, Jr., the representative from Illinois. It’s not because of his politics, but his dad. It amazes me that anybody even gives that guy air time. But I digress.

Jesse Jackson, Jr. recently resigned from Congress, claiming to be treated for Bipolar disorder. It now turns out Mr. Jackson may have also had an addiction. It’s an addiction that many of you on this website also suffer from. That, of an autograph and memorabilia collector!

Interesting article. Looks like a chunk of this stuff was bought in Las Vegas with campaign funds. I'd be curious to see how many of the things he bought were forgeries.

Maybe if they find out he bought forgeries his dad could protest the businesses that peddled it and strong arm them for ransom.