ZZ Top Meet & Greet DISASTER - are they all this bad?

Myself and a couple buddies of mine went to the ZZ Top concert this past May in Englewood, NJ. In addition to our concert tickets, we each paid the additional $150 for the VIP Meet & Greet package. The VIP package was advertised as "Q&A Session with ZZ Top, Photograph with ZZ Top, ZZ Top poster, Commemorative VIP Laminate and Lanyard".

When we got to the VIP area prior to the Meet & Greet, tour manager Pablo Gamboa made his presence felt by announcing "NO AUTOGRAPHS, NO… Continue

My Love/Hate Relationship with Liz Phair 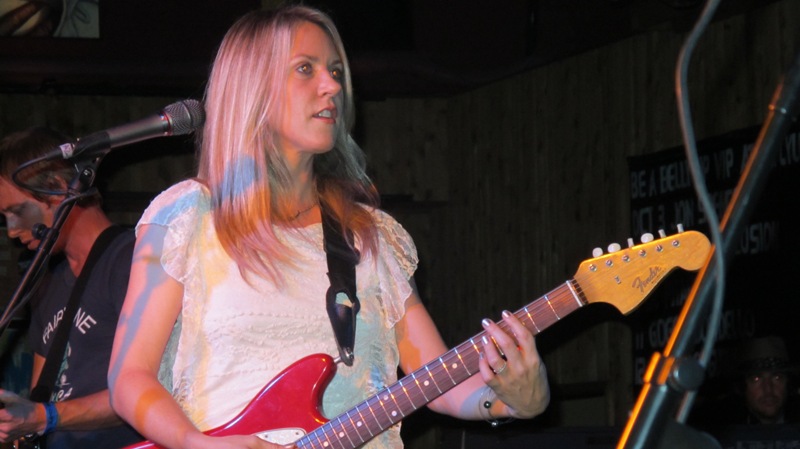 The “love” part of my love/hate relationship with singer/songwriter/ Liz Phair is her music. She has amazing songs and I think her album “Exile in Guyville” is one of the best records ever made.

The “hate” part are the times I’ve tried to get her autograph.

The first time I ever attempted to get her autograph was a success. I was working in radio, and she was… 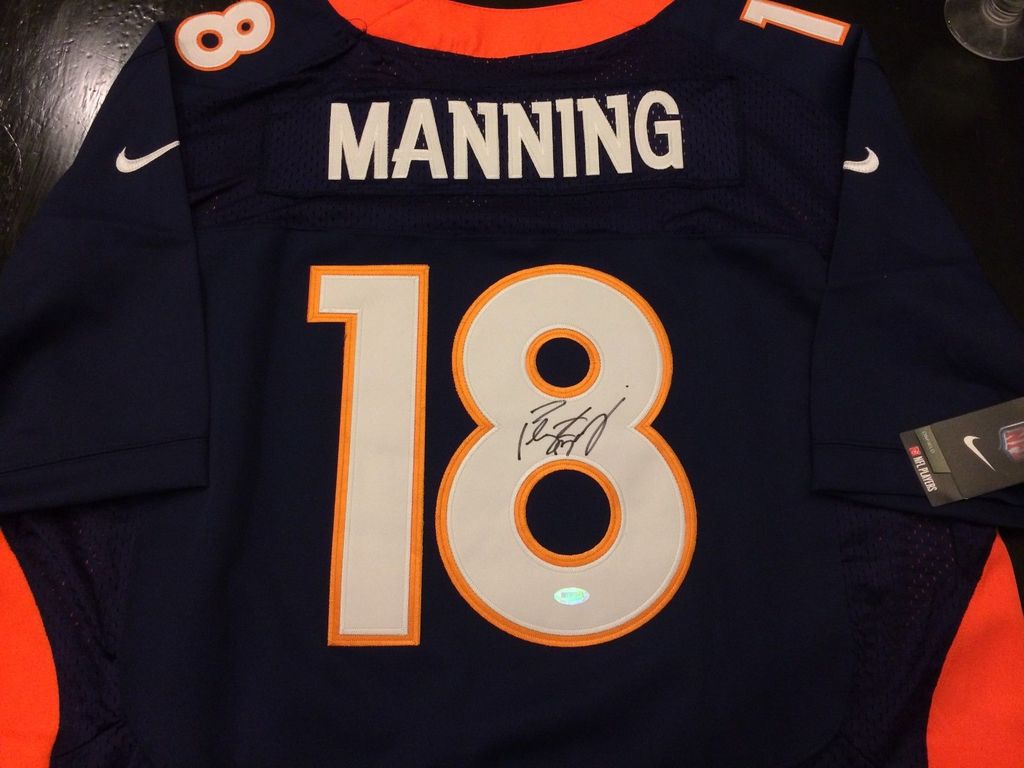 Well, for the third time in approximately six months, Ebay has removed one of my listings.

First, below is the message I received from Ebay.

After reviewing your eBay account, it appears that you have violated eBay's Trademark Violation - Unauthorized Item policy. As a result, we've taken the following actions…

I happened to find this site today with some nice Authentic examples of Star Wars signatures.

Here is a link to a nice site of authentic Star Wars signatures. This guy has a nice collection.

Came across this event when doing some research for my upcoming Spring Training trip. The event is being put on by the Boys & Girls Club of Tampa Bay and is being held on Friday March 21st at the Marriott Waterside in Tampa. Obviously the money goes to a great cause but these prices seem very expensive considering the autograph session appears to last for less then an hour. Has anyone here ever attended this event, and if so, can you get a lot of autographs? I have several jerseys that I'd… Continue

My girlfriend and I are going down to Spring Training in Florida for the first time this March. We're planning on catching a few games and would really like to try for some autographs. As of right now, we've got tickets to the Cardinals/Tigers game in Lakeland on March 3rd and Orioles/Yankees game in Tampa the next night. Not sure what other stadiums we'll hit just yet. I'd really like to get Miguel Cabrera, Justin Verlander and Derek Jeter to sign their respective jerseys that I already have.… Continue I'm looking to attend a couple upcoming book signings at Bookends in Ridgewood, NJ. I know you can't get anything signed other then the book at the actual book signing itself but I was wondering if any of the featured signers will sign outside of the store prior to or after the book signing? I've got a Peyton Manning signed Super Bowl XLI game ball that I'd love to get Tony Dungy to sign on Feb. 4th. Does anyone have any first hand info on whether or not getting stuff signed outside of…

Anyone have a good auction house that they deal with? Looking to get rid of some stuff in my collection so I can upgrade in other areas. With my job, I don't have the time to take pictures, list everything on eBay and then deal with going to the Post Office a few times a week so I'd rather just let an auction house deal with it. From the few AH's I've looked into, most don't pay out for 4-6 weeks and charge between 15%-20% on consignment fee. Is that common procedure with every auction house?

OH MO HE DID'NT. LOOKS LIKE THE BAD MARIANO RIVERA SIGNATURES ARE STILL OUT IN FULL FORCE.

It just occurred to me that I don't believe I've posted this here yet, but Mark Baker, one of our forum members, is a major U2 fan who has met the band members on multiple occasions.  This documentary is about him, and includes stories about his autograph endeavors among his other experiences as a fan, primarily on the 360 Tour. 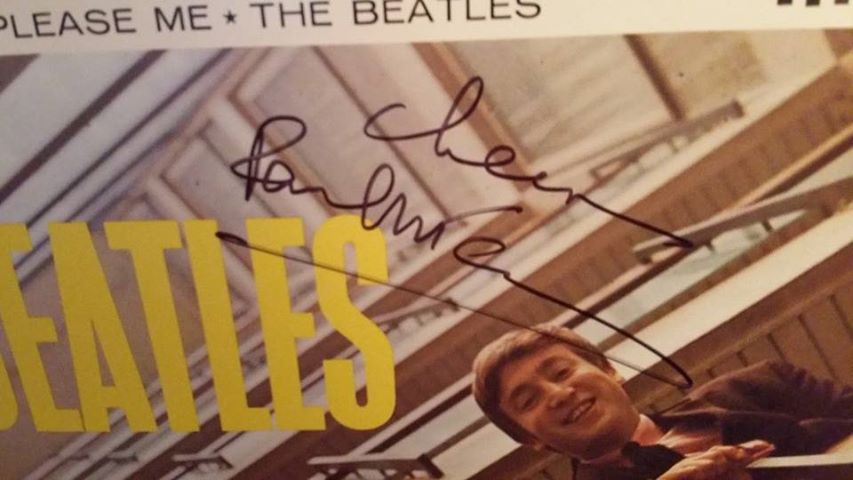 purchased a few yrs ago - has psa/dna with sticker and letter...from PRESS PASS COLLECTIBLES  - Impressions?

Celine Dion - from AutographPros.com about 9 yrs ago - with sticker/serial # and COA from them - photo of Celine signing pickguards in NYC 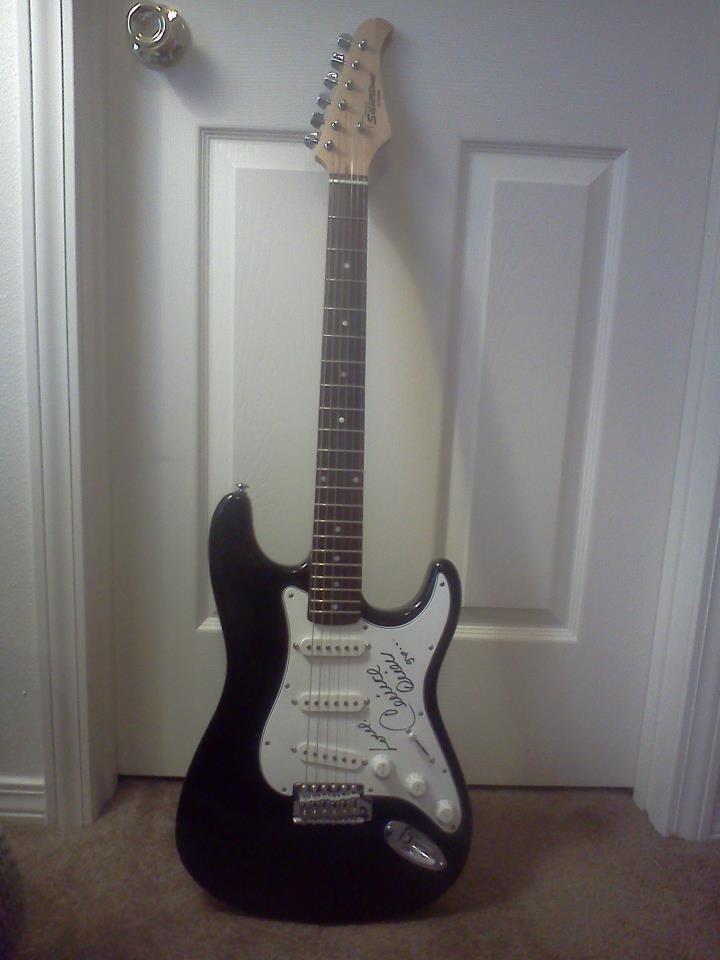 does AUTOGRAPHPROS.COM have a reputation as being solid with they're autographs or not? and would the printed COA from them, with a hologram type sticker applied to the guitar (with matching serial # on the COA provided) be enough provenance for resale? (trying to consider the reputation of AUTOGRAPHPROS.COM -which I'm not sure of) - and wondering if anyone has some input into…

I am looking for some help. I recently bought a Adrian Gonzalez bat and a Peyton Manning item and both were denied by PSA/DNA. Is this sellers stuff legit? I typed in there old name on here rightcoastcollectibles and it seems they have been bashed on here a lot with global authentics items. Also the name dirty_water_ink came up a lot to so I did some more research and they are now flagship_collectibles and have very similar items as the seller I bought my stuff from…

Here's another set of Mickey Mantle and Joe DiMaggio "Florida" forgeries with a COA from My Favorite Players.

The My Favorite Players COA is directly associated with the following COAs:  Nicholas Burczyk, Myst-O-Graph, YMC Sports, MFP Reborn, Autographed Legends and others.

These are the "Florida" forgeries.

This set of Mickey Mantle and Joe…

Had an interesting experience yesterday that I thought I would share. I met about 6 celebrities yesterday. Not a bad day considering it was bone cracking cold outside. I thought my feet would actually fall off, but I digress. After Mariska Hargitay and Will Forte,  I met Kellen Lutz, the star of the new Hercules. Really super nice guy. He signed and took pictures with everyone. He did however require that everything be signed in black. I prefer blue, because it is a much bolder signature and… All of the below Mantle, DiMaggio, etc., forgeries are listed by Ebay seller Angiedc2002.

These are the "Florida" forgeries that we've been exposing for years.

We have never observed any authentic autographs with a worthless…