I need help to identify this autograph.

My son got this autograph at a New York Yankees spring training game in Tampa.  We were sitting right behind home plate and my brother-in-law said that the guy sitting next to us was a player.  He said he thought it was David Robertson the Yankees pitcher. My son had this ball signed. I looked at other autographs of David Robertson and I don't think that it's him. Can someone help me identify this?

I'm seriously considering purchasing this piece from Autograph Collection (UACC Registered # 302) Here is the description from their website:

"The signature was obtained by in-person collector Martin Rann in NYC, September 2007"

What do you guys think? Thank you guys very much in advance; I am really looking forward to participating in this community.… Sebastian Vettel:
Sebastian is as kind to the fans as before his two world titles. He is trying to fulfill nearly every autograph wish. Sometimes he is a bit stressed but most of the time he is friendly and polite. Great!

Was wondering if anyone could take a lookat this 1960s or 1950s New York Yankees Team Baseball my neighbor has.  I think he has a letter from where his father received the signatures back then.  Anyways I took close up of he Mantle signature.   Does it look authentic?  Thoughts on if I should tell him to get ball authenticated. I did not see Maris on the ball anywhere.  I see  Ed Ford and Yogi Berra..Thanks for any help.…

I Need Some Advice On historical Autographs. 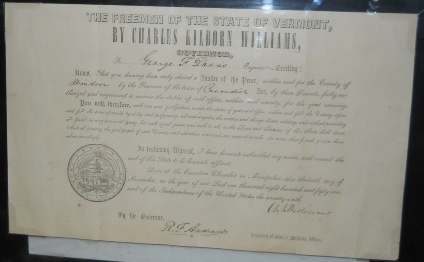 011.JPGI am hoping someone can tell me the best way, or place, to sell historical autographs and perhaps an estimate of the value of my items. I have 2 cool items, but I do not really collect so I would like to sell them. One is U.S. historical and one is from the…

Some exciting news from the UACC ... there are a number of new board members including Tricia Eaton, John Reznikoff and myself (Steve Zarelli). We are looking at new and exciting ways to grow the UACC with a focus on online initiatives, publications, signature…

Needed help verifying whether or not these signatures on this basketball are authentic and if the person selling is someone any of you all are familiar with. Id really appreciate any help or feedback.… r dinner at the glamorous Beverly Hills’ Polo Lounge with Apollo 11 Moonwalker Buzz Aldrin or grab a front row seat and VIP access to the action-packed Coke Zero 400 with one of only 12 men who have left footprints on the Moon. These once-in-a-lifetime… 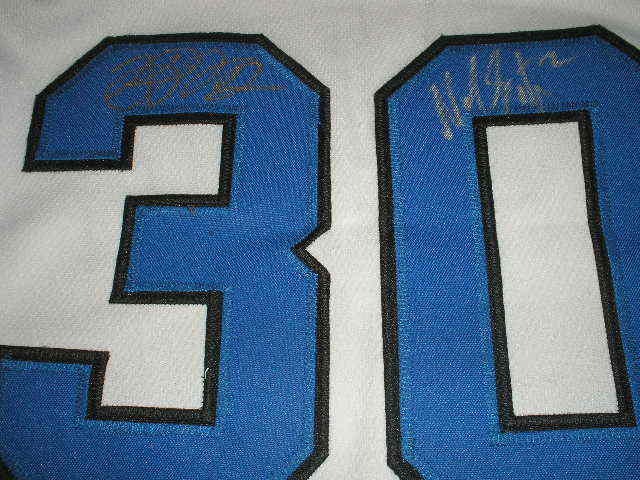 This is nolan smith and kyle singler autograph on duke basketball jersey but was hoping someone could verify if these look legit or not. was wanting to buy this jersey for my dad for his birthday but didnt want to get ripped off for fake autographs.. need opinions plz…

As of today, March 2, 2012, both ACE (AutographCertificationExperts.....Justin Priddy) and CSC Collectibles, have been added to Ebay's Banned COA list.  Below you will find the updated list from Ebay's website.  Well done, Ebay.

I have never seen an authentic autograph with a COA from CSC Collectibles.  Not one.… 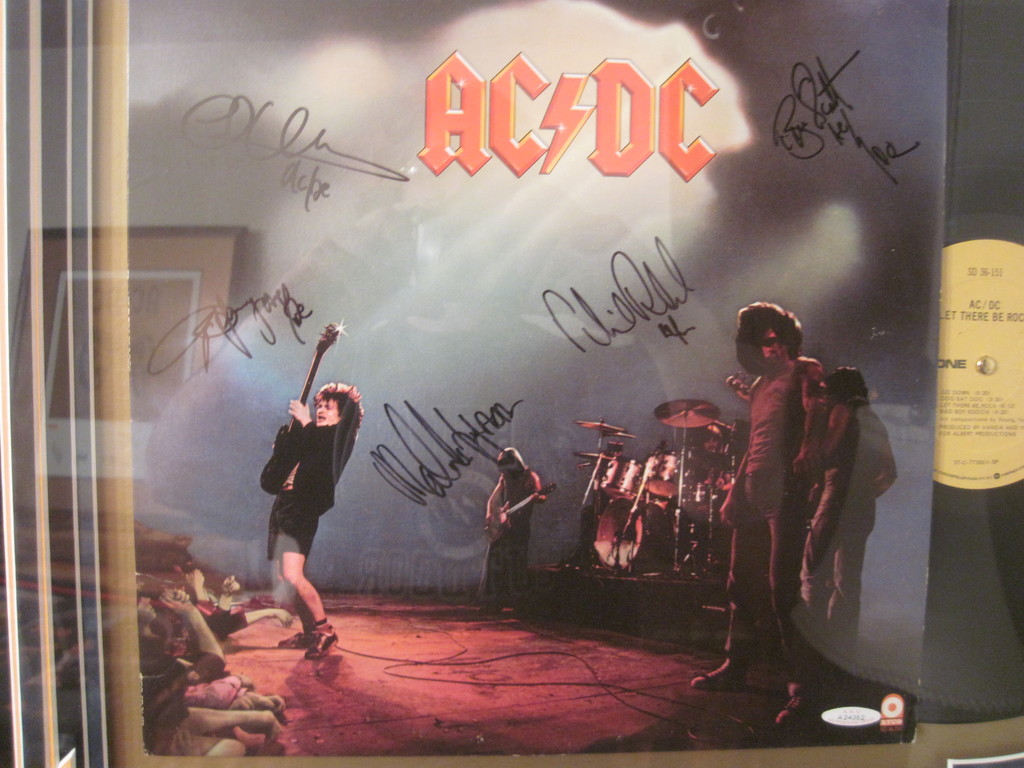 Did i get riped off, i got two  signed albums,  AC/DC  BON SCOTT.  Let there be rock,, and if you want blood…

As I mentioned a few days ago, I had some autographed in person Mariano Rivera 8x10's stickered and certed by GAI a number of years ago.  At the time, it seemed like the right thing to do for any future owner of the photos.  Then GAI imploded and items with their sticker are like death as we all know.  So, I asked a few days ago if anyone had an idea how to remove those doggone stickers.  Someone reccomended I get some Goo Gone and try to work that under the edge.  Well, that really doesn't…