i know this means nothing ..... was curious what folks think of the authenticity of this autograph - thanks in advance for any and all feedback - i would like to spend the money on this to get it properly certified but would like to see what anyone thinks before i spend any money.… 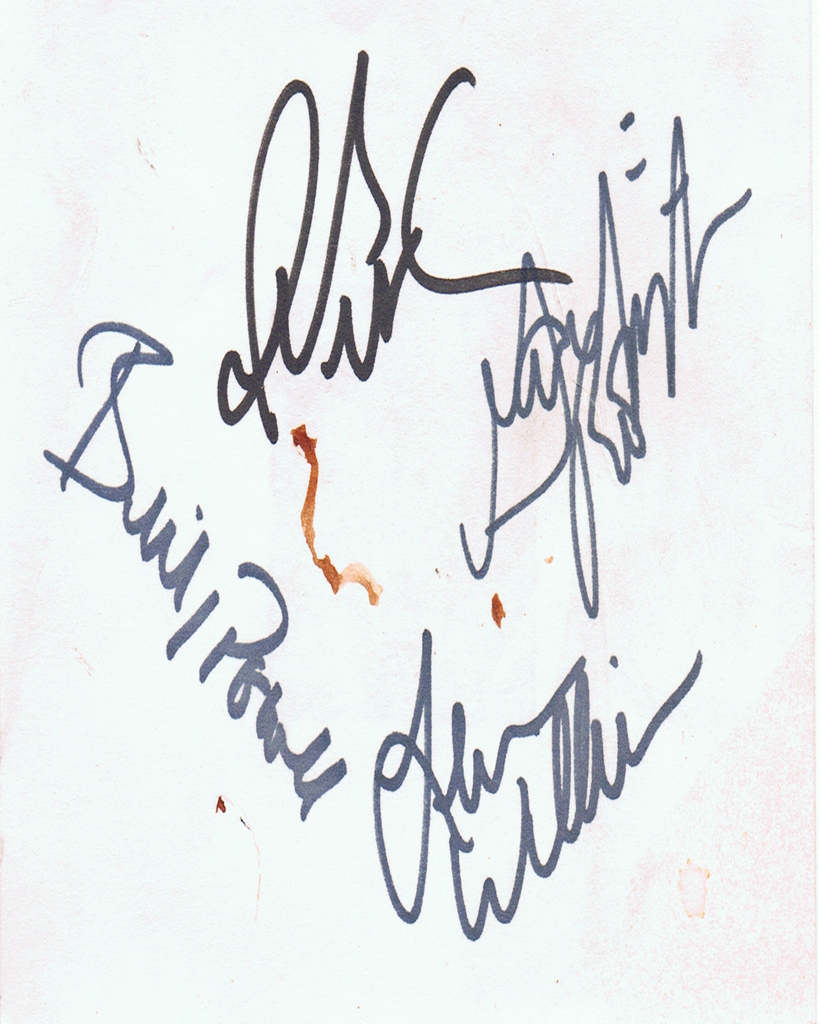 Lately, I have noticed numerous sellers on Ebay listing Stamped Signature Baseballs as authentic penned autographs.  These are sellers who have the items in their hands and yet they can't observe that the baseballs contain Stamped Signatures?  Seriously?

Or, are the sellers knowingly listing these Stamped Signature Baseballs as authentic penned autographs?

There is a guy on ebay selling multiple Expendables 2 Cast signed posters with lionsgate # holograms. Guy has 2 accounts hes selling them under. Think these are real or fake? Help with more unknows anyone! As I know absolutely nothing about his sig any opinions very much appreciated.

They were signed in the UK. Location and date Ive been given all check out good

I have a dale Earnhardt sr autograph on a 93 Winston cup yearbook. It looks authentic but would like an expert opinion. Just let me know how and where to send the picture. I sure do appreciate it.

Hi everyone as a new member id like to thank everyone for there help on a few items that i had purchased for my wife and as you could tell very nievely to.

My specialist field is the electric light orchestra of which i have been a fan and collector for over 30 years.I have many lovely collectables but here id thought id share a few items.Dedicated lps to myself from mik kaminski including some original strings that had played some of the bands favorite hits,bev bevan,and kelly all…

and claims the son get's the autographs like a runner. The prices seem fairly resonable on most of the names he has anyone know him is his stuff legit?…

Two Unknown older sigs any help? Anyone interested in them? Anyone know who there might be? Thanks for any help!

COUNTERFE IT PSA/DNA AND JSA ITEMS BEING SOLD ON EBAY 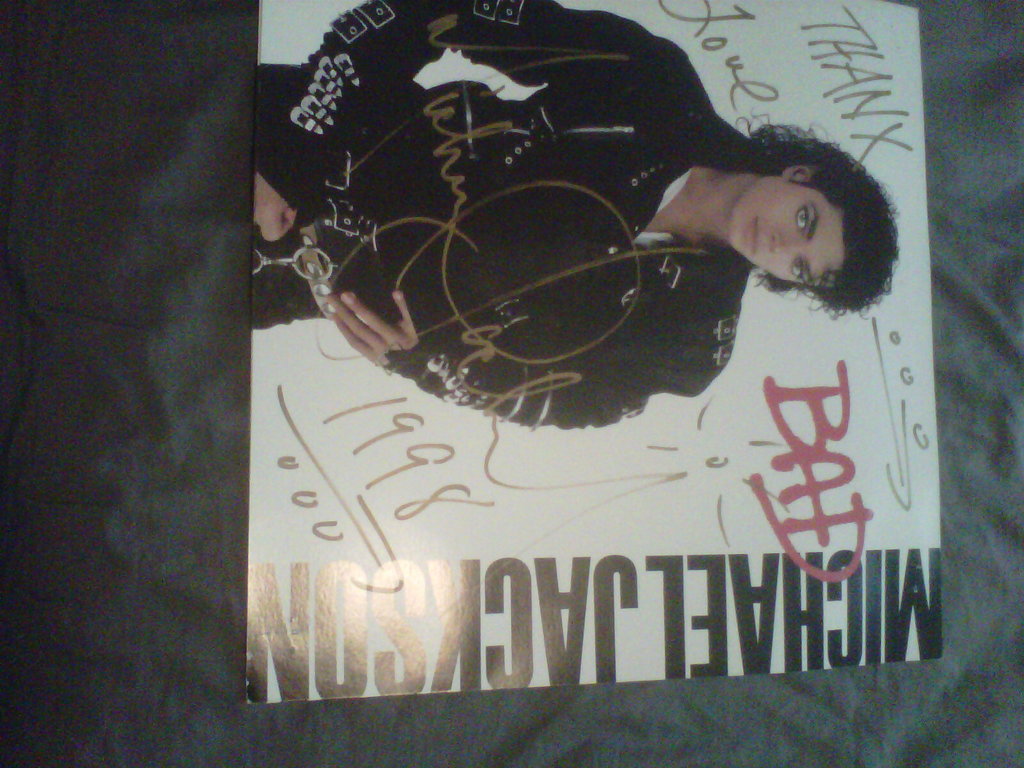 Theres a local online auction selling on Proxibid a autograph collectors estate . this is 1 of the items I am watching . I know Kirsten Dunst is a hard signer but maybe this was signed before becoming famous here is the link Let me know your opinions https://www.proxibid.com/asp/LotDetail.asp?ahid=4977&aid=56185&lid=14230205#

Does anyone know of the seller Newgraphs?

Any opinions on the sigs much appreciated. Being from the UK I have never seen anything signed by him…

We posted this on another website, but I felt this item needed exposure over here, too.

First, we have a baseball that contains the names of Babe Ruth, Lou Gehrig, Jimmie Foxx, Eddie Collins, Tris Speaker and Mickey Cochrane.  The ball and signatures are authenticated by Drew Max, FDE of AAU (Authentic Autographs Unlimited).

Mr. Max calls himself a FDE (Forensic Document Examiner).  He has appeared on the Pawn Stars reality show…

Please help me see if this Ted Williams and Mantle Auto is authentic or not.

I'm new member of this website. I just found this ball and not sure if it is authentic or not. Please help me check. Thank you very much.