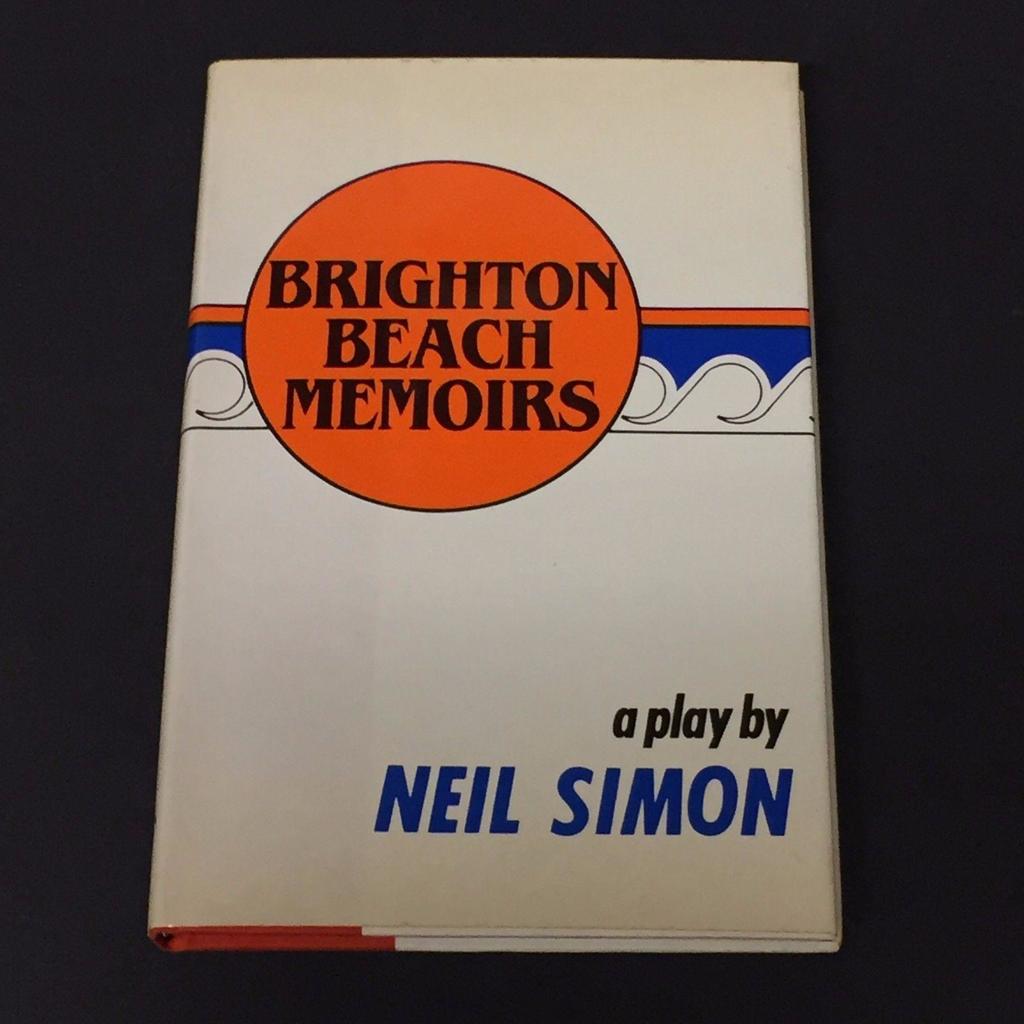 On Facebook, it seemed most of my friends posted write-ups on the death of John McCain. I immediately thought I should do a write-up. Not on McCain, but someone I’m a much bigger fan of that died on the same day -- playwright/screenwriter Neil Simon.

It’s much the same way that Farrah Fawcett’s… The venerable 20th century icon who brought us the Apple computer, iPod, and iPhone, Steve Jobs holds the fascination and imagination of people worldwide. The prices his autograph commands at auction attest to the keen interest still vibrantly…

Autographs for Sick Kids in the Hospital -- Pink, Drake, and Khris Davis

One of the reasons I spent 15 years volunteering for the Make-a-Wish Foundation (before being “fired” for trying to get them to stop selling forged autographs), is because I love what the charity does. Helping kids with terminal illness, and reading the stories about them meeting their celebrity idols, always warmed my heart.

There have been three stories recently that were wonderful. The most recent was singer… About 30 years ago, San Diego had its first “Street Scene” which were these cool festivals they had going for about 25 years. They ended up getting a lot more contemporary bands (ie hip-hop and alternative), but the first one had a lot of groups I loved. And I was determined to get some autographs. Robby Kreiger of The Doors, was playing with keyboardist Brian Auger. I had…

What do Oscar Robertson and Matt Groening have in common? Well, nothing really...but I'm combining stories about them for this blog. 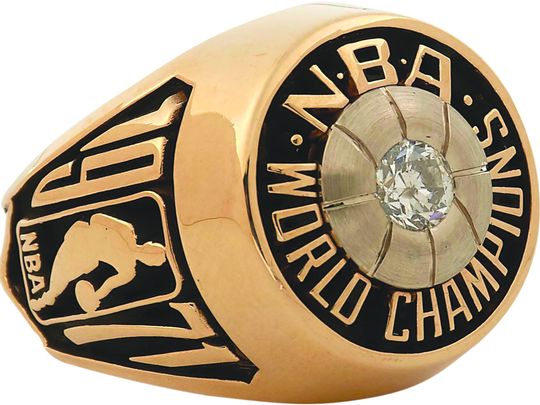 I’m always fascinated when a Hall of Famer sells stuff from their legendary career. I understand when they die, and their family sells it. But, I recently heard about Oscar Robertson, one of my all-time… 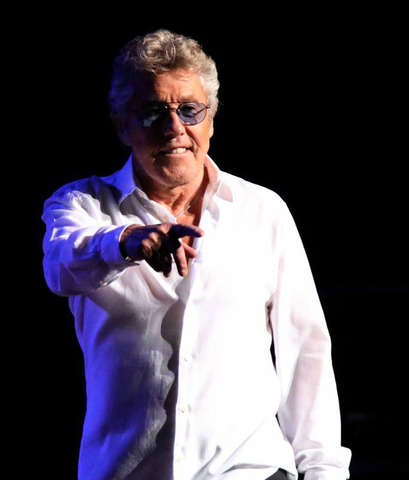 The Most Ever Paid for an Autographed Baseball

I love sports, but baseball kind of bores me. That doesn’t mean I don’t like baseball collectables. I remember being a kid and the excitement of getting Pete Rose and Johnny Bench rookie cards. I remember at a card show buying a Robin Yount rookie card for $10, after a kid had it autographed by Yount (his dad freaked out because he said it totally ruined the value of the card; it increased it for me). Recently, a WNBA game between the Las Vegas Aces and Washington Mystics had to be canceled because the Aces couldn’t get to Washington. There was a flight delay of 8 hours. The team tried splitting the group up and flying on separate flights, but that didn’t work either. Since the game was canceled a mere hour and a half before tip-off, fans…

Below is a link to Rich Mueller's "Sports Collectors Daily" from August 5th, 2018.

Rich, by the way, does a great job of posting hobby-related news and I highly recommend subscribing (doesn't cost a penny) to his daily column.

I want to thank Rich for posting the below.…

An Autograph Request Leads to a Marriage 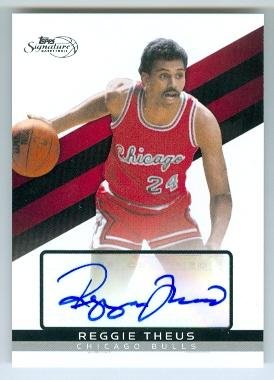 I’ve told this story before, but as a kid I was getting autographs after a San Diego Clippers game. They had played the Chicago Bulls, and we were all anxious to get their best player -- Reggie Theus (this was before they got Michael Jordan). It wasn’t that he was on the all-rookie team, or an all-star two different times, that one woman…