All You Need Is Love-When Collecting The Beatles!

I never had the chance to see The Beatles perform in concert. I was born in 1983, sadly a few years too late to be a "first generation fan".... Okay well more than a few years too late.
Also with there never being a chance for a true reunion with John Lennon having already passed on before I was even born, who knows what could have been had all four been here today?
I grew up mostly with new wave music in my early youth as an 80's child my memories are also of George…
Continue For the longest time, Wilt Chamberlain was my favorite basketball player. That’s because as a kid, the Lakers were my favorite team. Once they drafted Magic Johnson, he quickly became my favorite player.

I was lucky enough to get Chamberlain’s autograph when I sent him a letter after reading his autobiography. Magic was a lot…

I saved a box of old paperwork from the dump and found some historical treasures!

I rescued a box of paperwork that was going to the dump from a Real estate clean out after bank repossession. Full of old paperwork from the mining days to find out that it had about 30 years of information from a man named W.R. Palmer who was a Arizona state senator. He was also A patented Inventor western Indian expert, A mining Engineer, and hard rock drilling expert. Also the man that patented a process he perfected turning cast iron to harder structural steel forever changing the… All of you autograph collectors will understand these two things. The biggest celebrity you ever got a signature from after never thinking it would happen (mine would be Paul McCartney; took me 10 years). The other thing we all love is that autograph project we’re working on. It might be that “American Graffiti” movie poster you’re trying to get signed by the…

First, right before Christmas I decided to send out a drum head and 2 Cheap Trick albums to Bun E Carlos.  The albums were signed by the other 3 guys previously. I wrote a nice letter, stating that I used to be a drummer and that the albums…
Continue 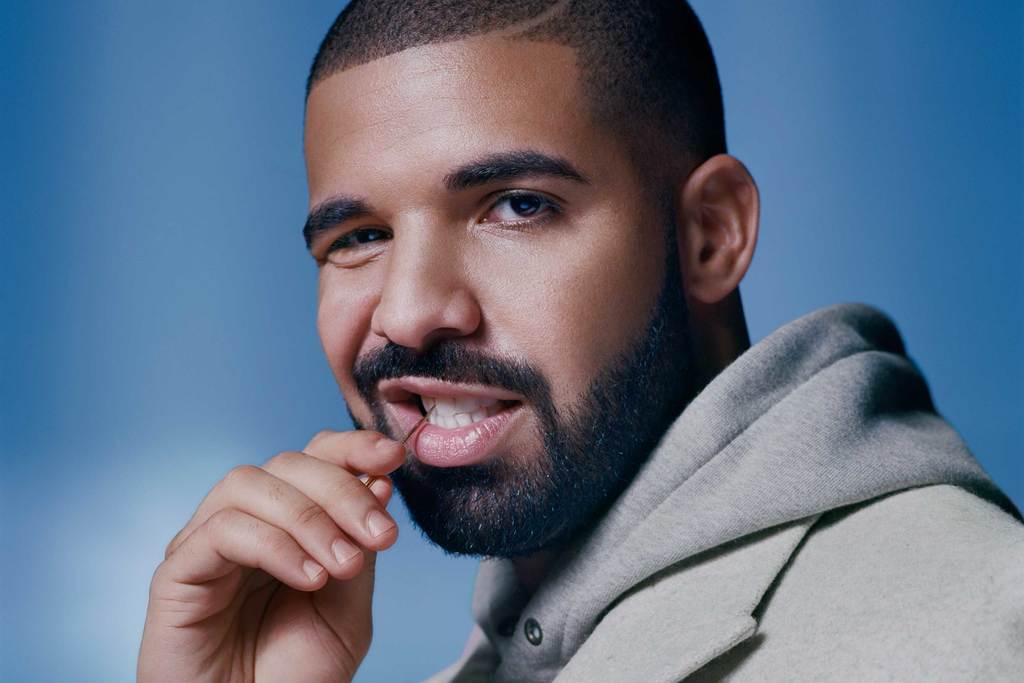 Terrell Owens was denied entry into the NFL Hall of Fame for a second time, which shows just how ridiculous the system is. He was one of the best receivers to ever play the game. Also one of the biggest dopes, but still. It’s not like the NFL threw OJ Simpson out after he murdered two people (allegedly).

I thought about Owens…

Autograph collecting. A Hobby or Profit.

Have you got a , sports star, or musician that you love? Then imagine how you would feel to get their autograph. Do you want that feeling? I keep that feeling. After twenty years of collecting autographs of Hollywood and music, you would think that I would be tired of the hobby. Far from it. I continue to get a rush when I open my mailbox and see a large envelope with my name on it that…

My Time with Richard Hatch -- May He Rest in Peace 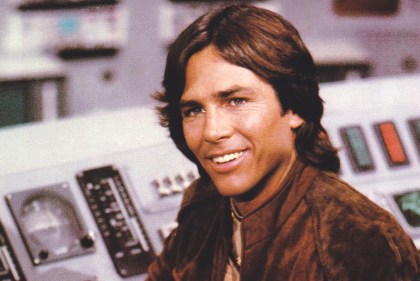 This is one of those rare times I’m going to write about an actor who I met many times, yet I’ve never asked for an autograph from.

My older brother collected sci-fi memorabilia and was obsessed with the show Battlestar Galactica. So the first time I…

I did a blog the other day about a game worn jersey I had of Tom Brady that's for sale. I was merely making a joke, because if you hadn't heard...during the Super Bowl, and the celebration the Patriots were having, somebody swiped quarterback Tom Brady's jersey from his locker. There's video of him telling the owner (Kraft), and he says, "I'll probably pop up online." (or something to that affect).

If somebody stole the game worn jersey, of perhaps the greatest quarterback of all…

Sports Memorabilia For Sale -- For Patriots Fans ONLY!

SPORTS MEMORABILIA FOR SALE!
Now, I hate parting with pieces I love, but I figure the time is right to sell this...and at a terrific price. I just acquired a piece that I think would be of interest to some fan. It's a game-worn jersey of Tom Brady's. It's not autographed, as I....errr...the person that acquired it didn't have time to ask him to sign it. He just kind of took it and...got it to me. Anybody interested?

Taking them all down I was recently named as a victim in a forgery case. I purchased a fake Adrian Peterson autographed mini helmet, many years ago, from a fake company DM Sports World run by a Joshua Shores who will now be paying out 2.5 million dollars in damages to the countless people he ripped off. Since I received this email I have gone through all my autographs researching the… I was backstage at Jimmy Kimmel Live one time, and it was thrilling. Mostly because I think he’s the funniest late night talk show host. I’m stoked that he’s hosting the Oscars this year.

Also, for those that haven’t heard, he…