Is this autograph the real deal? Been reading up on here regarding AAU and don't know what to think regarding this one.

I need help on finding out info about the New York Knicks!

For many years I have went to many pacers games and have tried to get many in person autographs and have gotten guys like Deron Williams, Chris Bosh, LaAMrcus Aldridge, and many other nba stars. I am not a big fan on going to the hotel because I did not use to be in to collecting like I am now. There are a couple guys that I grew up idolizing. The New York knicks have two of those guys; Jason Kidd and Carmelo Anthony. I never have gone to the hotels in seeking of an autograph, but for…

Pay it Again, Sam -- An Expensive Piano Sells at Auction

There’s a news story I need to hide from my friend Judy. It has to do with the piano used in Casablanca being sold for $602,500 at a Sotheby’s auction last month. That was surprisingly, $200,000 less than they thought they’d get.

The piano was tiny, and had only 58 keys (that’s 30 fewer than a regular piano). The scene it was used in showed a flashback at the Parisian café (the words “La Belle Aurore” were on the window of the place).

A different piano was used in the scenes…

Timothy McVeigh: anyone know what the value may be? 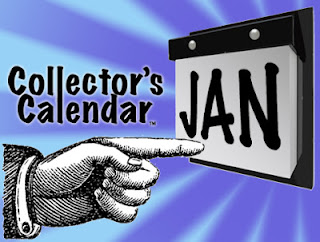 my father in law got a dealer plate from his sisters boyfriend,a brad McDonald whose dad was the mayor of hickory n.c.his name is William McDonald.my father in law passed away 9 months ago and my mother in law found this.she was wanting to now its worth .i told her she cant sell it ,but she wants to know anyway.anyone know how to get it authenticated and what its worth… Stars and Their Iconic Outfits

I’m always surprised when I interview an actor and the subject of memorabilia comes up. Sometimes they’ll tell me about things they took from the set. More often than not, they regret that they didn’t take an outfit they wore in the movie or TV series.

I was thinking that while watching Django Unchained, since Leonardo DiCaprio, Jamie Foxx, and Christoph Waltz wore such interesting outfits.

I remember when talking to Barry Pearl (Barney), who played Doody in Grease, I noticed…

Could I get some opinions on this Mantle signature? 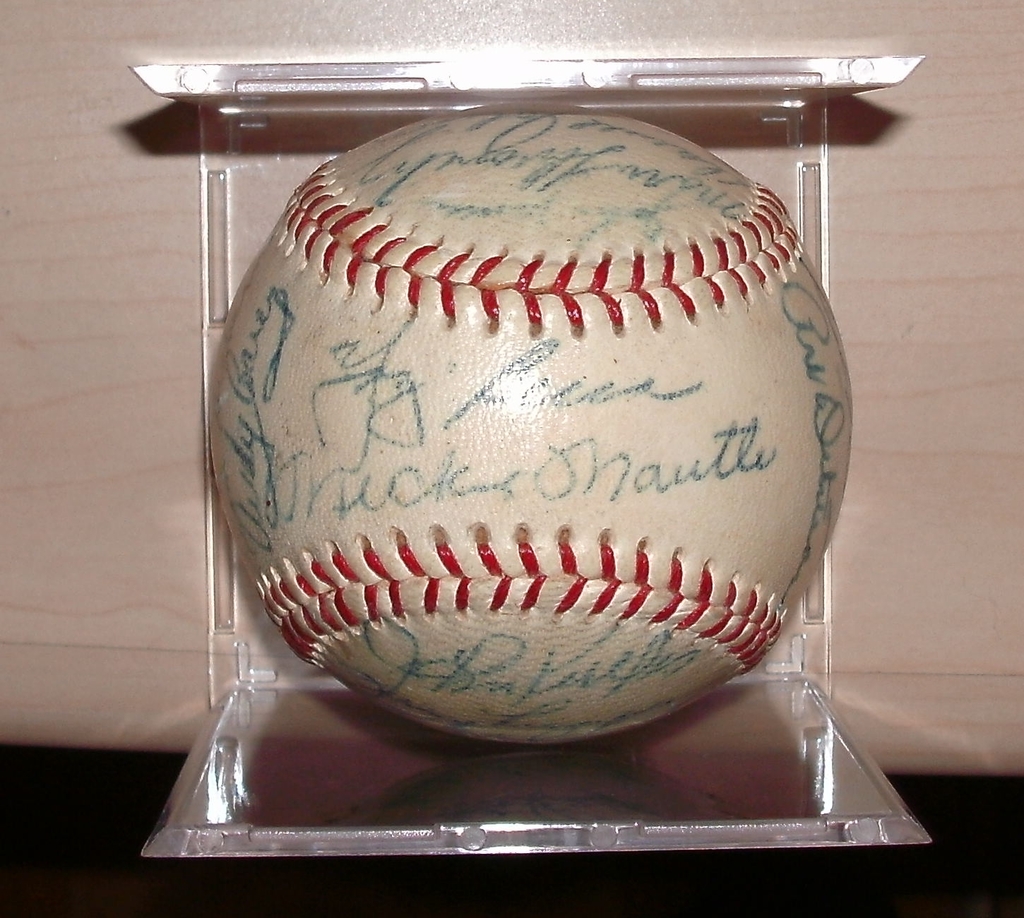 I am still blown away thinking about how love letters Mick Jagger wrote brought in over $300,000. Well, a recent piece of writing I can see bringing in $3 million.

Fairy tale author Hans Christian Anderson, who has had his works translated to over 125 languages, wrote the classics Thumbelina, The Little Mermaid, The Tinderbox, Princess and the Pea, and The Emperor’s New Clothes – has written a piece that was never published. In fact, it was never found. Until now.

I Don't Believe in Zimmerman...

A Florida judge said that George Zimmerman, the “vigilante” that shot and killed Trayvon Martin, can’t remove his GPS tracking device and can’t leave Seminole County. Zimmerman is currently out on a $1 million dollar bond. It wasn’t this story involving the 28-year-old defendant that I found so interesting yesterday. It was one from a few weeks earlier.

Zimmerman and his attorneys came up with an idea to help pay his legal costs and make some money – he’d sell autographs. The defense…

What do you get that hard to shop for person on your Christmas list? That autograph collector that seems to have every signature from the local baseball team. Well, on December 18th Profiles in History is having an auction from an American collector getting rid of his 300 historical documents.

If that autograph collector is the person you got for your Secret Santa, and they like art – might I suggest the letter written by Vincent van Gogh?  It’s expected to bring in…

I purchased several Beatle autographed items 10+ years ago and am now wondering if the sigs are real or not ?!?!? Here are close ups of Paul and George.… Hi I need some help please I came across a hand wrote letter from John M Stotsenburg and singed by him,I am in need of any information where to send this to find out if it is the real deal or not. I also would like to know if anyone has any clue to the value of this letter if it is real thanks Brenda

Would You Get An Autograph From Somebody That Beat You?

Kansas City Chiefs running back Jamaal Charles has been having a decent season on a bad football team. He was in the news a few days ago because of the horrible tragedy involving the linebacker Jevon Belcher on his team that killed himself in front of the coaches, after thanking them for everything. Belcher had just killed his girlfriend and drove to the stadium.

Any thoughts on who this is? 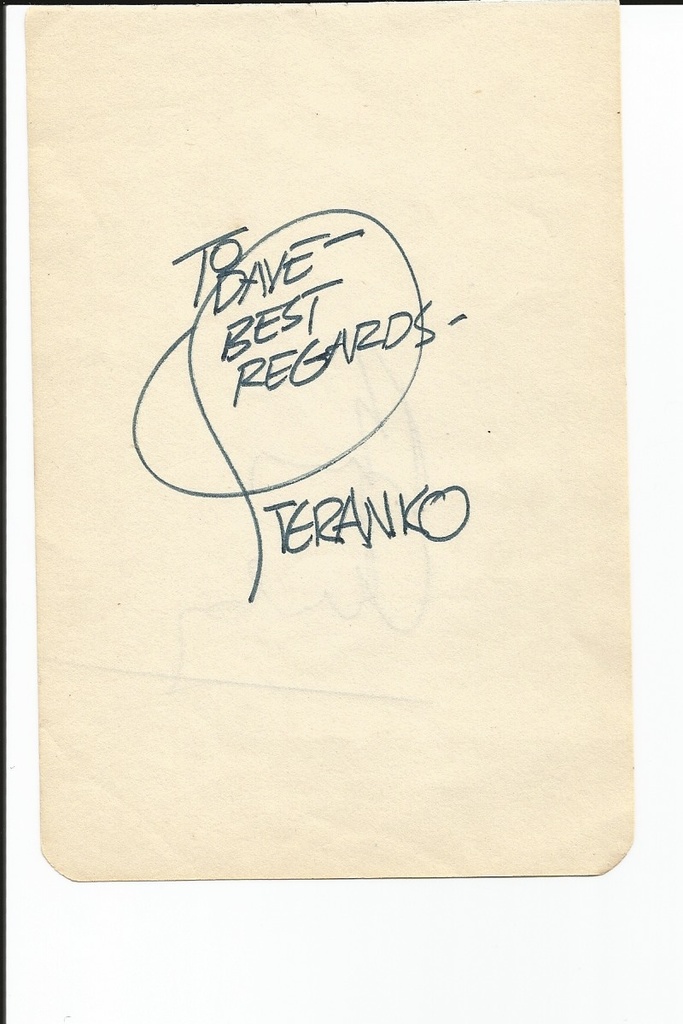